Gun Media has offered a first look at Jason Part VI, one of several versions of the iconic killer Jason Voorhees available in Friday the 13th: The Game.

The development team behind the game announced awhile back that the release date was getting pushed back from October 2016 to Early 2017.

But don’t fret! The team is not leaving fans in the dark by providing a steady stream of updates and today we get a look at Jason from Friday the 13th: Part VI! True to form is appears very hard to outrun Jason. But not only that it also looks like you can harm other counselors. By accident or on purpose apparently.

Players will have access to the Jason from parts II, III, VI, VII, VIII, and IX, plus an entirely new design from SFX-legend Tom Savini which will be available as a pre-order bonus. The developer notes that the Jason from Freddy vs. Jason will not be included in the game due to licensing restraints.

Friday the 13th: The Game‘s multiplayer component is scheduled to launch in spring for Xbox One, PlayStation 4, and PC, with the game’s single-player to follow in the summer. 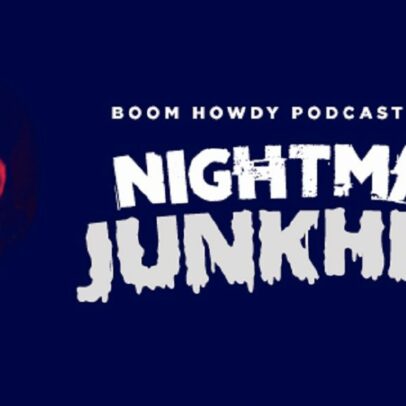