Warner Brothers teased us 3 days ago with new footage from BLADE RUNNER 2049 and today they dropped the first official trailer for Villeneuve’s film and it’s visually fantastic. Keeping within the same aesthetic of the original film but building upon it with a modern twist. The trailer gives us our first look at a few new characters including Jared Leto and Dave Bautista.

The film will not be released until October so it’s still really early to get a full 2 minute plus trailer. Let’s hope they don’t over market the film and give so much away in trailers that by the time October gets here there will be little left to the imagination. Check it out for yourself below along with a few still we thought were killer from the trailer.

SYNOPSIS:
Thirty years after the events of the first film, a new blade runner, LAPD Officer K (Ryan Gosling), unearths a long-buried secret that has the potential to plunge what’s left of society into chaos.  K’s discovery leads him on a quest to find Rick Deckard (Harrison Ford), a former LAPD blade runner who has been missing for 30 years. 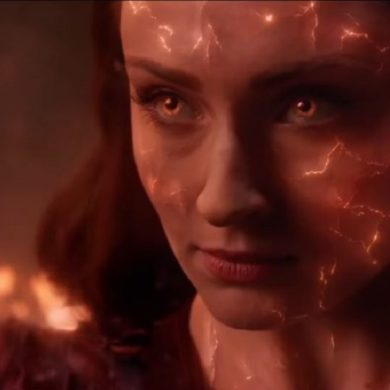