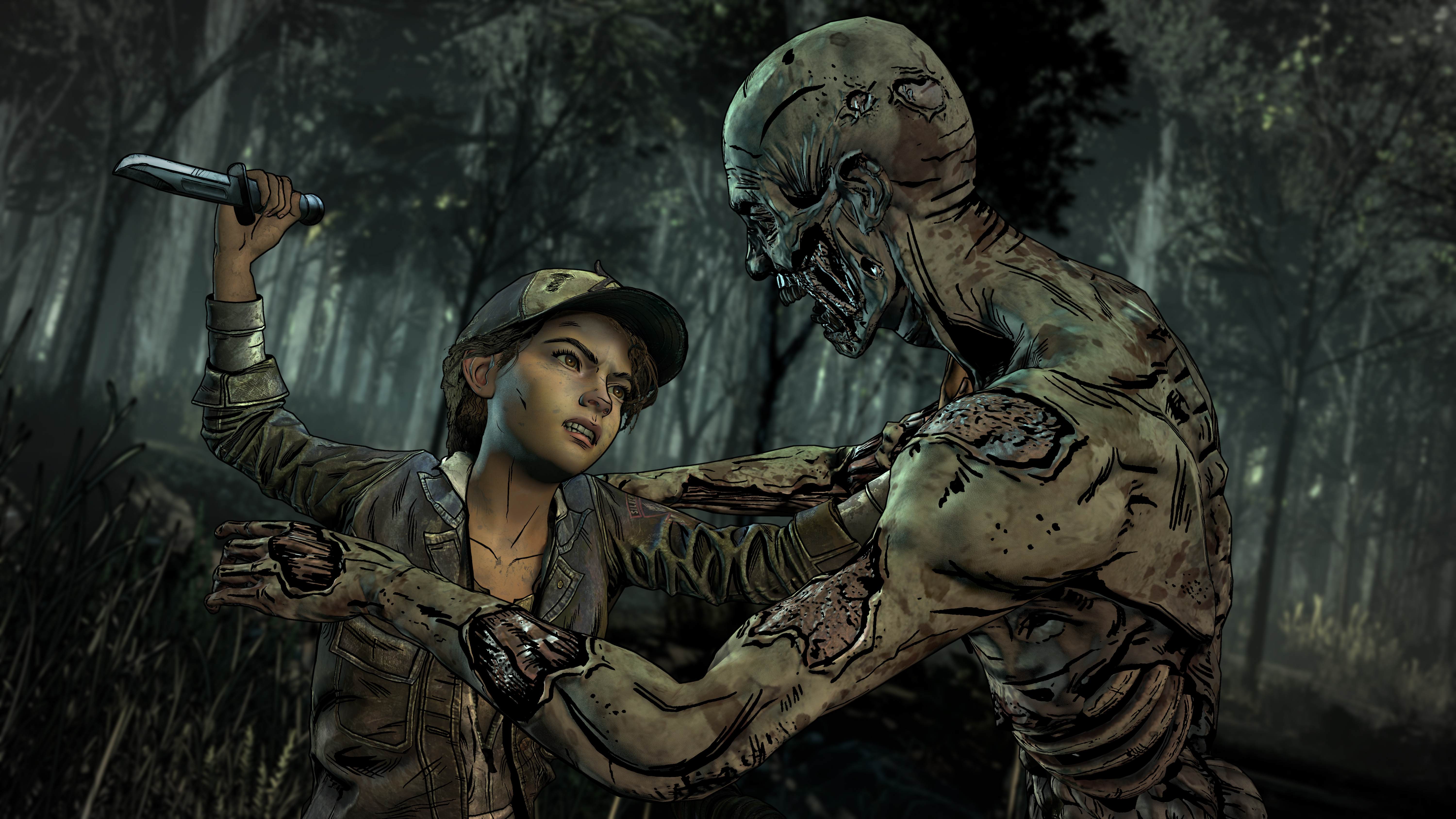 One of the best things about some video game franchises is the story they tell. Whether it’s the life and adventures of Nathan Drake, the sinister doings of the Umbrella Corporation or the survival and heartbreaking life of a little girl, video games have an amazing ability to sit us front and center in the lives of these characters and make us participate. No game does that more than Tell Tale’s The Walking Dead: The Final Season. Just announced regarding the final season by a press release, you can now play the first 15-minutes of the game in a free demo.

We have followed dear, sweet Clementine since Lee found her in a tree house in season one. Some season spoilers ahead, so if you haven’t played before, proceed with caution. Ready? Here we go. After Clem finds out her parents are now members of the undead herd and Lee gets bit and she has to leave him, I was hoping the devastation might calm down after that, but no, the feels just keep on coming.

After Christa blames Clem for Omid’s death and it seems her inevitable miscarriage, this young child carries the weight of the world on her shoulders. She then has to raise and care for an orphan child and make it through the world on their own. In the third season, the hunt for the child gone missing leaves us ready for season four.

Years have passed and Clementine is no longer a child. It has been amazing and heartbreaking to see her age through each season. No longer is she the small girl, learning tricks to stay alive. Now, Clem is a force to be reckoned with and I cannot wait to see how strong she is for the fourth and final season of Tell Tale’s The Walking Dead.

You can now download the first 15 minutes of The Walking Dead: The Final Season on PS4 or Xbox one or, if you’re like me and busy as hell, Tell Tale posted the first 15 minutes to watch as well. The Walking Dead: The Final Season fully shambles in August 14th. I am excited to see how Clementine’s story comes to an end, let’s just hope it doesn’t REALLY come to an end. And don’t forget to keep an eye out for a review of the full final season. 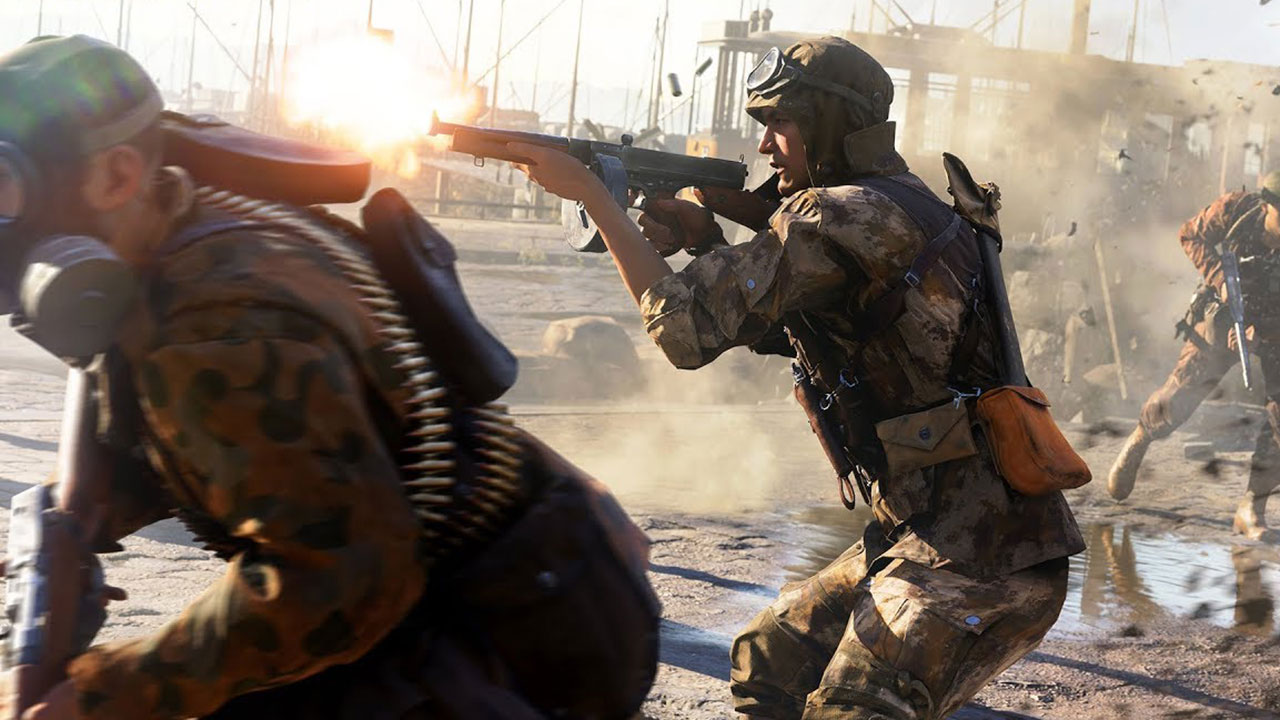 ‘Battlefield V’: The Beta and Everything We Know So Far