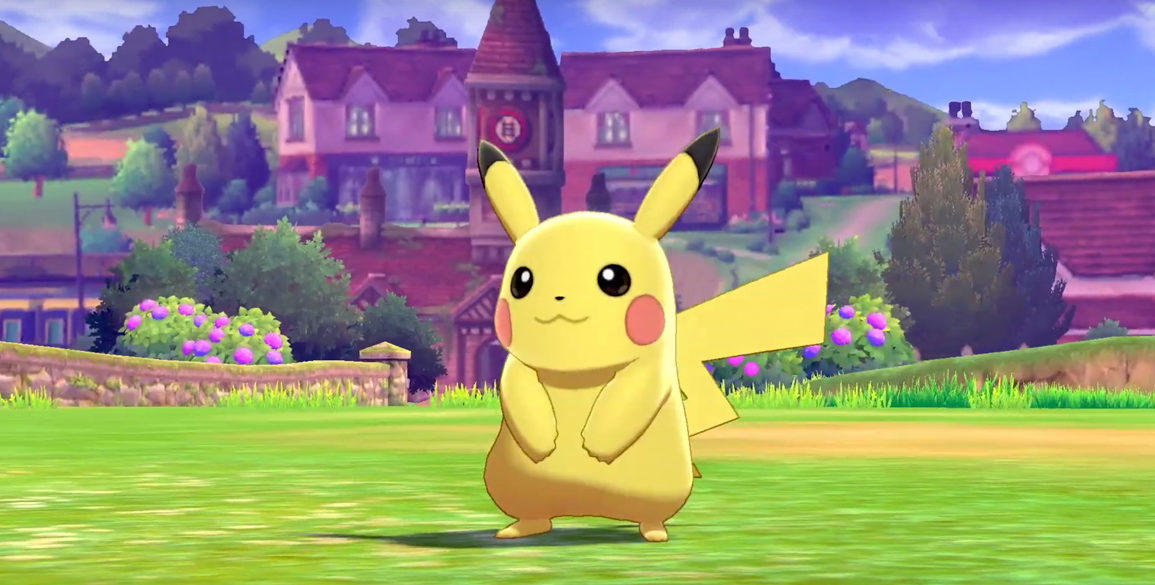 Nintendo has announced ‘Pokémon Sword and Shield’ for the Switch.

The announcement also comes with the first footage of the game play that will take place in the Galar region. You will also get introduced to three new ‘Pokémon!

Lets learn a little more about each new character.

Grookey: A mischievous Chimp Pokémon that is full of boundless curiosity.

Scorbunny: A Rabbit Pokémon that is always running about, bursting with energy.

Sobble: A somewhat timid Water Lizard Pokémon that shoots out attacks as it hides itself in the water.

As we mentioned before ‘Pokémon Sword and Pokémon Shield’ will be set in Galar, an expansive region with many environments—idyllic countryside, contemporary cities, thick forests, and craggy, snow-covered mountains. The people and Pokémon live together in this region, and they’ve worked together to develop the industries here.

You’ll visit the various Gyms in the Galar region, aiming for the enviable and admirable title of Champion.

More details will be made public soon – but until then check out the announcement trailer below that clocks in at seven minutes!