Marvel Avengers: What we Know About the Upcoming Square Enix Title

Square Enix is a massive name in gaming, and they’re taking on a massive name in pop culture in comics. Given the recent success of the Playstation exclusive Spider-Man game, and the long success of Rocksteady’s Batman games, there’s no doubt that superhero games do well. The Switch exclusive Marvel Ultimate Alliance 3 is coming this year, but another major title is coming too: Marvel’s Avengers the game.

The Making of Marvel’s Avengers

In January 2017, news came out that Square Enix was making a game based on a Marvel IP, or Intellectual Property. That ended up being a game feature The Avengers, via its Crystal Dynamics Studio—developer of the new Tomb Raider series. Those games have been huge hits, spanning millions of copies sold and a newly found love for the long-time gaming icon Lara Croft. The Avengers title from Crystal Dynamics will also feature work from Eidos Montreal, responsible for both recent Deus Ex games and work on the latest Lara Croft game, Shadow of the Tomb Raider. We should know a lot more when Square Enix debuts their showcase at E3, featuring information and footage of all major video games in the industry.

The gaming developer is known for doing single player adventures, and the game is expected to also feature co-op in the style of other popular action adventure titles. The creative director for the game was central to the making of the Uncharted games, so expect something like that or the Tomb Raider titles. 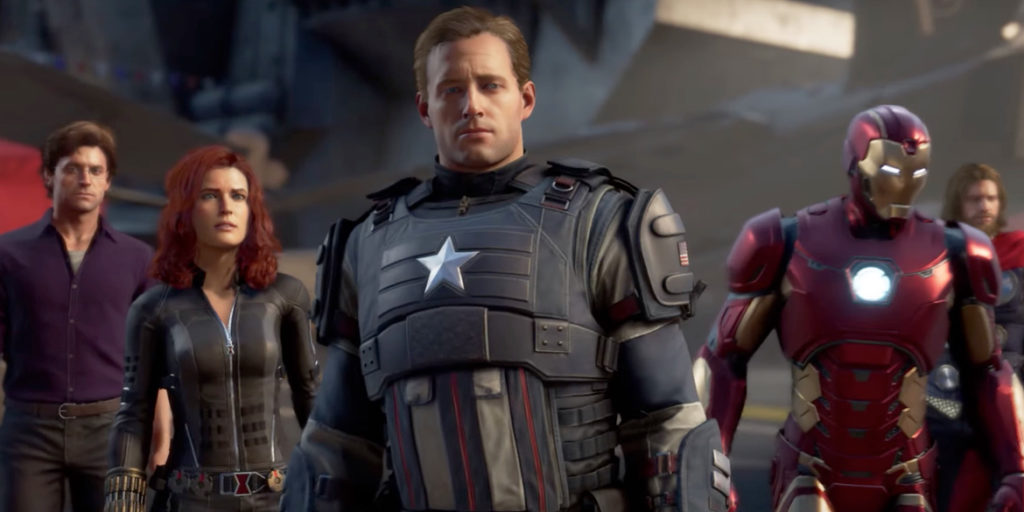 What We Would Love to See from Marvel’s Avengers

There is some speculation as to whether or not the story will be based on a comic series, or entirely separate and brand new for the video game. There is a good chance we might see a popular story play out, maybe the Secret Wars or Infinity War story. There’s a big question that comes with that as well: do they borrow anything from the Marvel Cinematic Universe. It would make sense to keep everything separate, and not allow the games and movies to be even near the same universe. Nevertheless, the game’s tagline is “reassemble,” which could note something along the lines of the film’s divide between Iron Man and Captain America.

There are a lot of things still up in the air with the gameplay, but we can take a few hints. First of all, the same team that designed Tomb Raider would likely still be designing games in that style. That would likely mean third person camera views, explorative maps, and a smooth combat system. The few things that make fans nervous are the implementation of powers as weapons. When you play Spider-Man on the PS4, it truly feels like you are Spider-Man. Getting the feel for Iron Man or Captain America may be a little different, but nevertheless, handling will mean a lot to the game’s success.

Fans would likely kill for some sort of Marvel Gaming Universe, much like the Marvel Cinematic Universe. Imagine a game where each character gets a side story and gameplay style, then you can see them all team up in a single Square Enix follow up to this first Marvel’s Avengers title. There are a lot of possibilities with a gaming universe that you could explore, much more easily than movies.

Something that might get tricky is the splitting of IPs across developers. For example, Spider-Man is a game made by Insomniac and Sony, but does that mean the webslinger cannot be used in Square Enix titles? Something that made the Marvel Cinematic Universe so successful was the single umbrella all superheroes were under. Now, it might get tricky if certain heroes are limited to certain platforms. Plus, Spider-Man is a Playstation exclusive, meaning Switch and Xbox owners can’t play the game. However, Marvel’s Avengers will be a shared game across PC, Xbox, and Playstation. 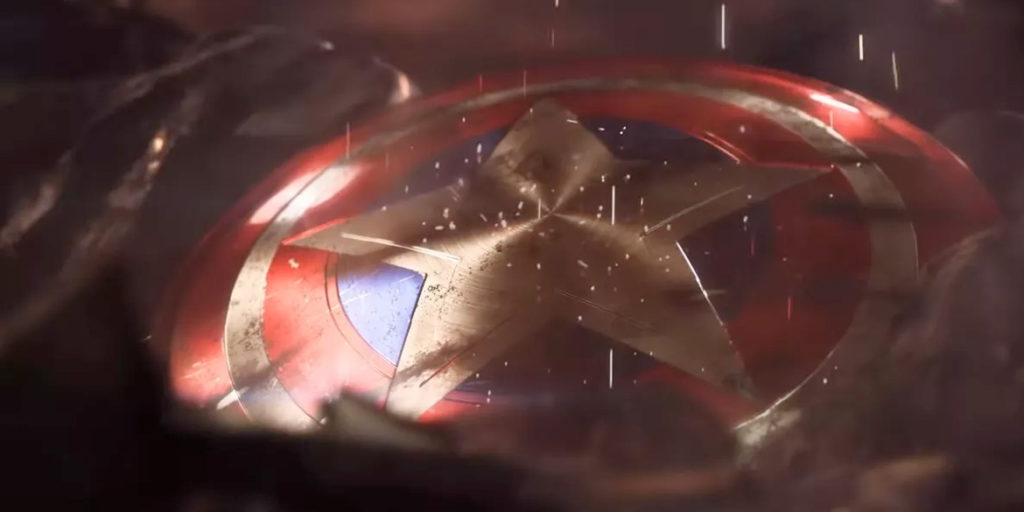 When does Marvel’s Avengers Release?

There are a lot of guesses surrounding a release date for Square Enix’ Avengers game. Many are assuming 2020, but E3 could bring a big surprise that the game is ready to release this calendar year. No matter when it comes out, it will be a huge hit with superhero fans and gamers alike. 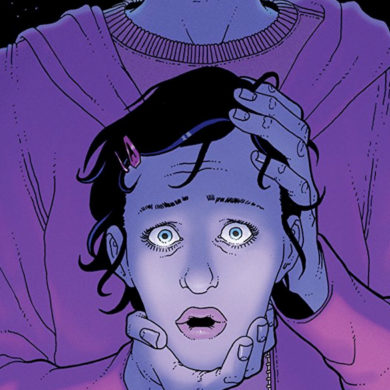