Gamer Rewind: Our Favorite Games From 2017

Gary Cooper·
Games & Toys
·December 8, 2017
37
SHARES
ShareTweet
It’s that time of year again time to name our top 10 games of the year. There were a ton of great games this year but these 10 were must plays for me. From open world Zelda to Resident Evil bringing the horror back to the franchise these games here just stood out among the rest.

DEVELOPER OF THE YEAR AWARD:
Nintendo

2017 without a doubt belonged to Nintendo. Starting out the gate early in the year with the launch of its highly successful hybrid console The Nintendo Switch they showed the industry why they are still the kings of new innovative technology. Add the release of what is said to be the greatest Zelda if not greatest Video Game ever & you have a one two punch that has left it’s mark on the industry. If that wasn’t enough throughout the year they kept releasing hit after hit with fun games such as Splatoon 2, Mario Kart 8 Deluxe and their newest IP Arms not showing any sign of slowing down, add The SNES Classic Mini to that and that alone makes for one stellar year. However Nintendo had to hit the world with a Haymaker and BAM we get Super Mario Odyssey which has easily become one of my favorite mario games of all time. As the smoke clears we can only sit and eagerly wait to see what Nintendo has I store for 2018 but if it’s anything like 2017 I say we are in for one wild ride! 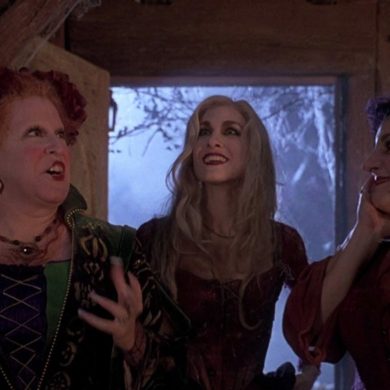