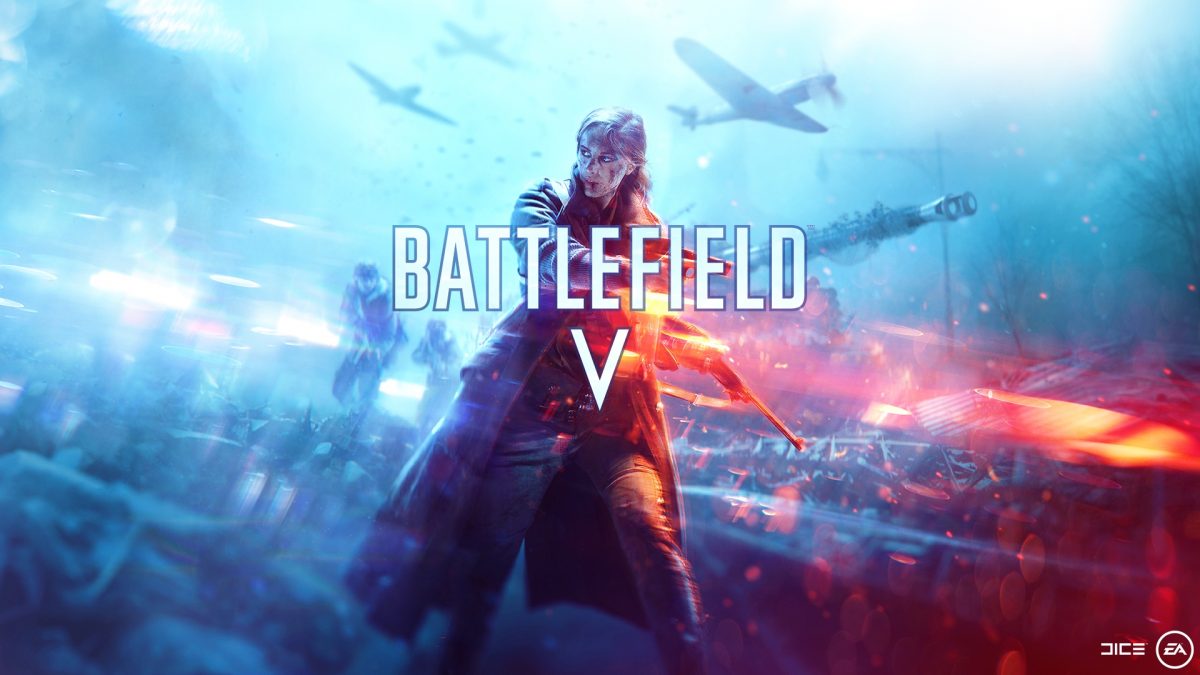 With E3 kicking off today with the EA conference, we knew a few things that were coming. FIFA, Anthem and Battlefield V are the top names coming out of the conference today. While I wholeheartedly believe that Battlefield 4 is the perfect game in the series, Battlefield 1 changed the gameplay, the war and the map mechanics that we had come to know and Battlefield V looks to step things up a bit.

EA started the conference with Battlefield V from DICE with new footage from the gameplay and more theatrical trailers. With Battlefield 1, we entered the world of WWI: the weapons, the locations and the vehicles were historically accurate and Battlefield 1 became fairly popular in the series. The gameplay of Battlefield V continues to offer the ability to destroy pieces of the environment like trees and buildings as well as being able to dive through windows but this time set during WWII.

One of the biggest differences in Battlefield V, besides the removal of the loot drop, is the soldiers. Now players get to see women fighting alongside the men in multiplayer and in the campaign. While I’m not sure how historically accurate it is to have women on the front-lines in the 40’s, as a woman, it is satisfying to see bad ass women fighting the good fight with a possibility of co-op in the campaign. There was a surprise that no one was hoping for and yet somehow came to be…Battlefield Royale. Check out what they had to say about it during the conference.

There will be an add on that will make Battlefield into the likes of PUBG and Fortnite. You could literally hear the groans in the audience. Regardless of the unnecessarily Royale addition, the game looks beautiful and emotional. It was created on the Frostbite engine like previous games. Some of the environments include the snowy north complete with the aurora borealis. The ability to interact with your environment and the environment being absolutely beautiful among all of the death and devastation gives the player a feeling of realism you find in the later installments of the franchise. You also have the ability to fortify your environment, as well.

War itself is such a heartbreaking subject, especially when it is based on a real event. The trailer for the campaign dealt with the heaviness of war and the fact that no one is safe. It is set to release October 19th  2018 for PS4, Xbox One and PC, the same day that Michael Myers comes home. We look forward to seeing more from E3 this year and this is just the start, albeit not a great one from EA. Also, for players of BF4 and BF1, just until June 11th, DICE is offering free expansions for the two previous games: “Last Stand” and “In the Name of the Tsar.” Pick those up while you still can. Are you guys excited about the new Battlefield V? Let us know in the comments! 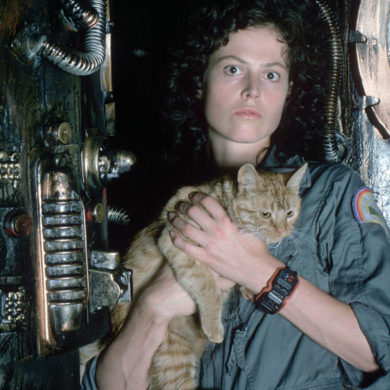