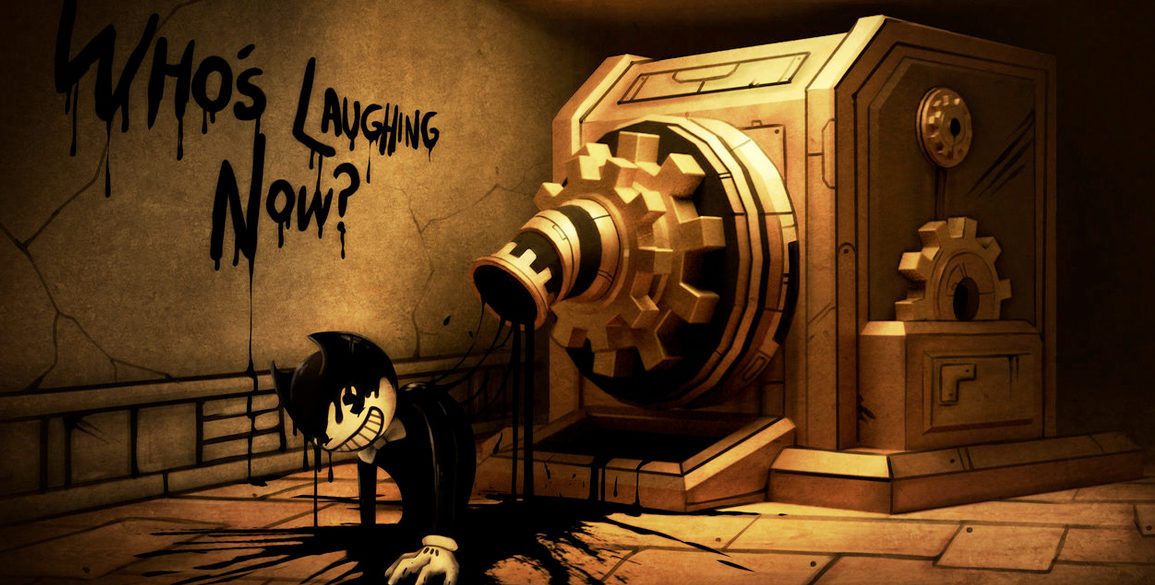 It looks like this Fall we will be getting the much anticipated second game from Joey Drew Studios for Bendy and the Ink Machine. The team dropped a trailer this week teasing the return. It doesn’t give to much away but showcases a little over a minute of game play as what I can only assume is Angel.

One thing we do know it that it won’t be a prequel or a sequel to the original first-person puzzle action survival horror game – but it will live in the Bendy universe. It will follow the episodic approach the first game took which was divided into 5 chapters. ‘Bendy and the Dark Revival’ is expected to be released later this year.

Bendy and The Ink Machine is currently available for Xbox One, PS4, PC, iOS, Android, and Nintendo Switch.