Wonder Woman‘s director Patty Jenkins has given her Twitter followers an update on the production of Wonder Woman: 1984, by way of a first glimpse of Kristen Wiig as Barbara Minerva, a wealthy British archaeologist that eventually becomes Wonder Woman’s arch nemesis, Cheetah. 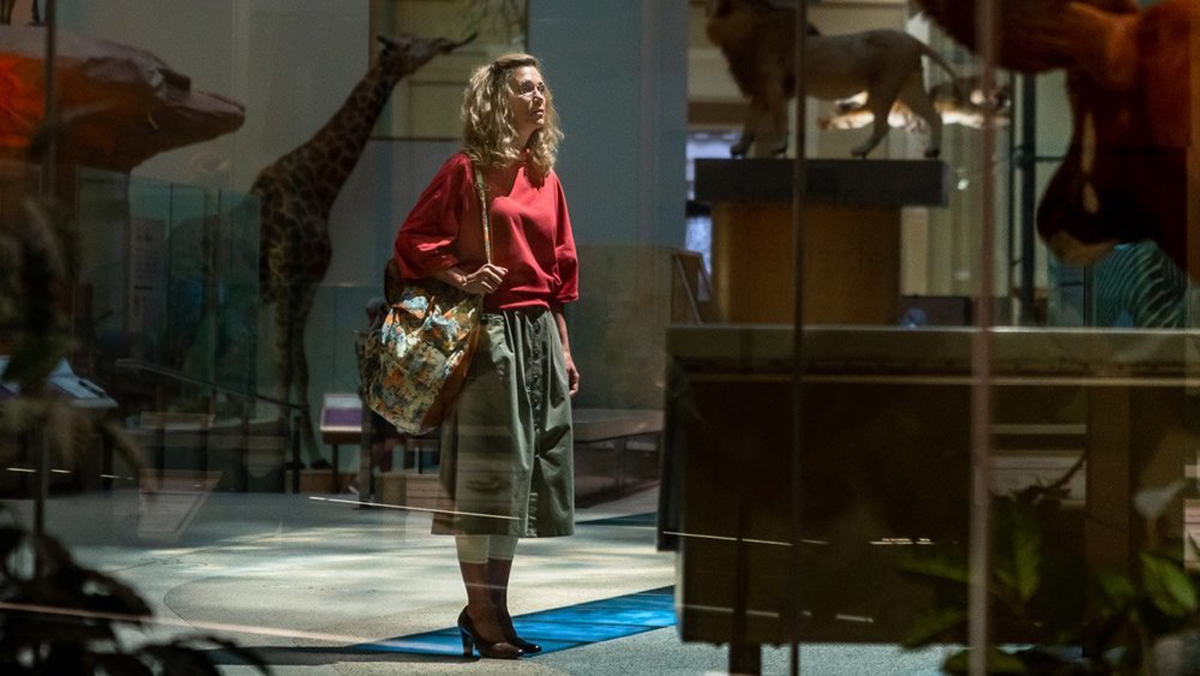 The still is likely taken from very early in the film, given Wiig’s lackluster, non-Cheetah appearance.  Even so, the transformation from what we see her to the lethal villain should be quite exciting.

DC has remained exceptionally quiet regarding details of the upcoming film. So far we know the sequel to the 2017 smash hit is officially titled Wonder Woman: 1984 (which allows us to discern that the film will be set in the 1980’s), and Chris Pine will be back as (the once presumed deceased) Steve Trevor. Wonder Woman: 1984 is set to be released November 1, 2019.