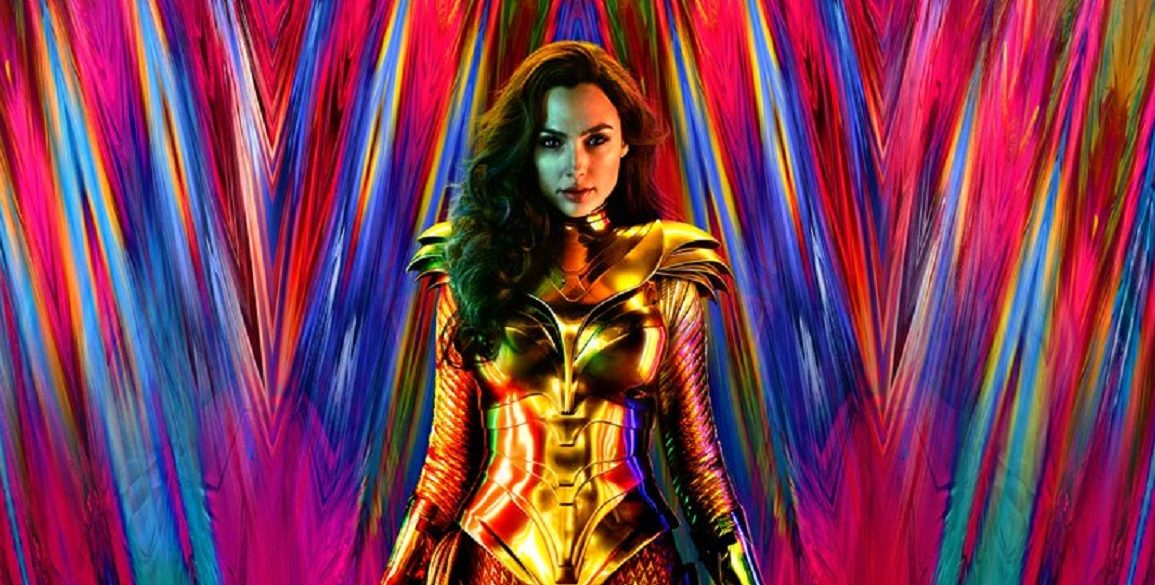 You may not have heard, but Warner Bros isn’t hitting up the hallowed Hall H of San Diego Comic Con, this year. It’s a development not all too surprising given the number of studios that have slowly been pulling out of the event. At least when it comes to a big showing. Among the films people hoped to learn about at this year’s event? Wonder Woman 1984. Even though the film is over a year away, Patty Jenkins thought it was right to get everyone excited for the movie. Taking to Twitter she posted this eye-popping and stunning poster. On that shows of the superhero’s new costume duds.

By now you’ve heard: WB isn’t going to Hall H this year. We’re so sad to miss you there! And waiting until Dec. to start our official #WW84 campaign in full–  But the truth is… we can just… barely… wait… pic.twitter.com/QllFzhYRA6

This is absolutely fantastic. Full Stop. The colors, the shimmer, the shine, everything about it inspired ways of joy. It also falls in line with the few scants bits of footage and info we know about the film, so far. Wonder Woman 1984 is going to be something big and something entirely different. Gal Gadot will kick more ass. Chris Pine is back. Kristen Wiig is playing Cheetah. The Soviet Union is a big part of the story. All of this just makes the wait for June 5, 2020 that much more unbearable. Thankfully the director hints that December may just be when we get our first trailer. Start counting down the days, it’s sure to look brilliant, whenever we get to see it.