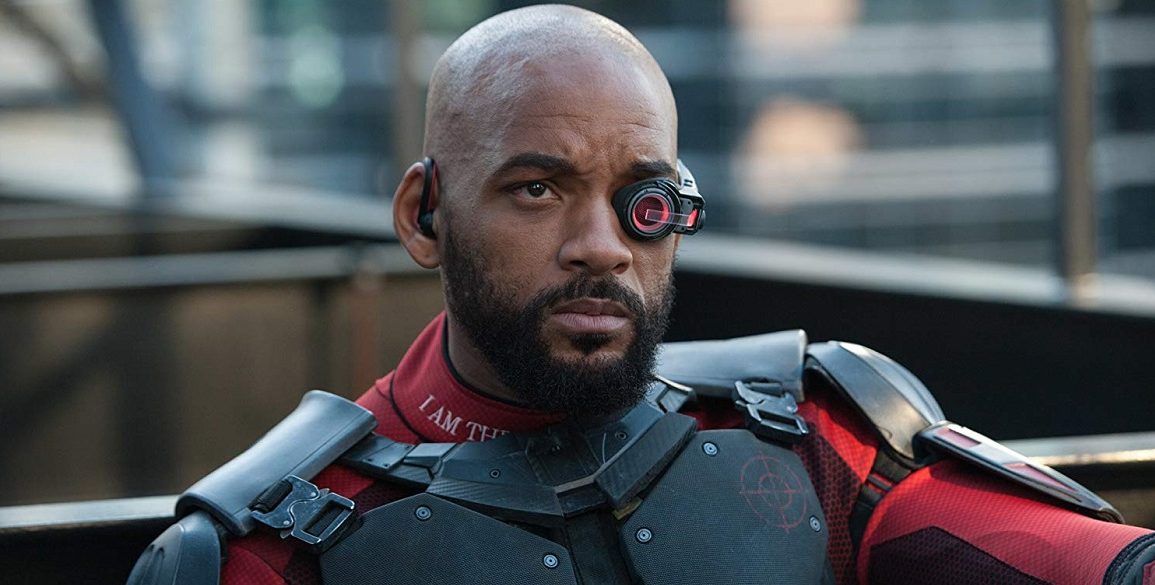 The DCEU (or whatever we’re calling it) is as well known for retiring actors, as it is the movie’s it puts out. Just as audiences get acquainted with someone in a part, they’re shooed out the door. Sometimes by studio pressure, sometimes of their own accord. Looks like Will Smith is the latest person to add to the chopping block. Turns out the Oscar nominee won’t be on-board for Warner Bros. upcoming Suicide Squad feature. Variety reports that it’s not for lack of trying, instead citing “scheduling conflicts” as the reason for the exit. Probably a casualty of setting a firm release date for the film (August 2021), before even starting production. An unfortunate development, seeing as how Smith was one of the things most people enjoyed about the previous film.

Now, it should be noted, since the beginning, that The Suicide Squad, as it’s currently titled, was going to be more of a relaunch, than a direct continuation. There wasn’t any indication in the wording of being a straight reboot though, so the door may have been opened for previous characters. This at least shuts the door on one such part. Not much of a surprise, seeing how Smith didn’t have a solo Deadshot film announced. Something many people may be been in favor of. On the other hand, it still means there’s a chance that Robbie could pop up. Since she has Birds of Prey on the horizon. Just don’t go expecting more than a Hugh Jackman in X-Men: First Class style appearance. Which would fit the character perfectly.

There’s really no telling what James Gunn has in store for The Suicide Squad, but loosing an A-List actor has to make things sting a little. If anyone’s able to recover and weave gold out of a motley crew of lesser known to semi-established actors though, it’s Gunn. With him handling both script and directing duties, truly anything is possible. So on that front, we remain positive in all things concerning this project. We’ll update you as soon as more actors join or depart this film, which is still in very early stages.