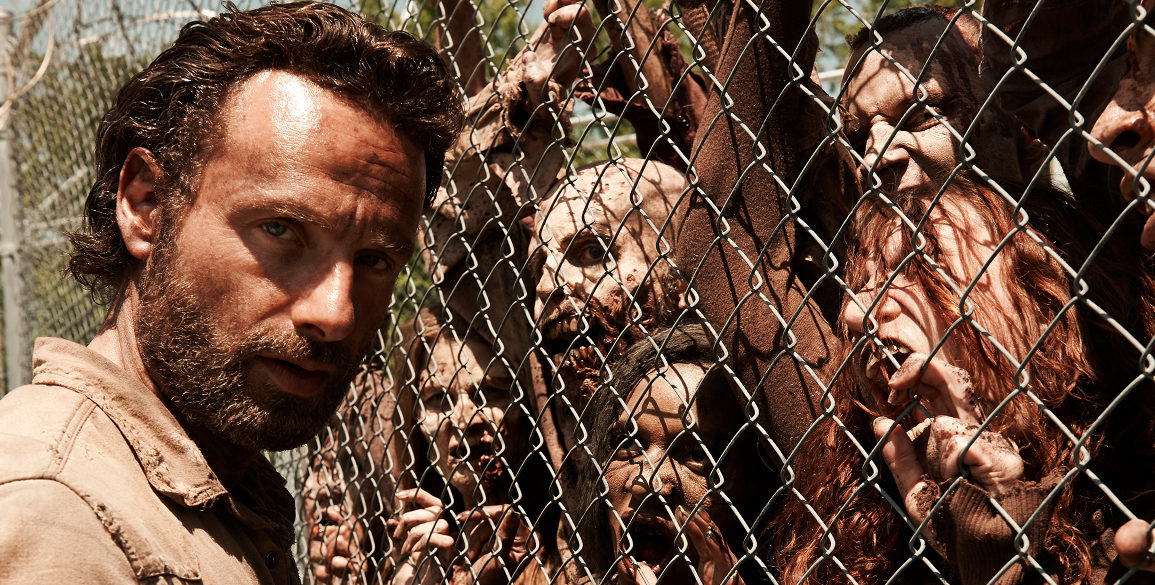 AMC has announced they are once again going back to the undead well and will begin production for a new spin-off in The Walking Dead universe.

Confirming the spin-off will begin production in 2020 (via EW), the newest entry into the apocalypse will center itself around two young female protagonists. While we have seen the young adolescent point of view sprinkled throughout TWD universe, the newest show will more so focus specifically on coming of age while the world around our characters lies in shambles.

AMC’s Chief Content Officer Scott M. Gimple and The Walking Dead writer and producer Matt Negrete have co-created the show with the latter serving as the new property’s showrunner. It is unknown if any characters – from either The Walking Deador Fear the Walking Dead – will overlap into the new show.

Production of AMC’s newest as-yet untitled iteration will begin in 2020.

Are you excited to see another spin-off in the vein of AMC’s The Walking Dead? Let us know and don’t forget to follow BoomHowdy on Twitter!

Start typing to see results or hit ESC to close
Netflix SXSW SDCC Horror Nightmare Junkhead
See all results
Keep Exploring
Run the Jewels Teams Up with Marvel for ‘Black Panther: A Nation Under Our Feet’