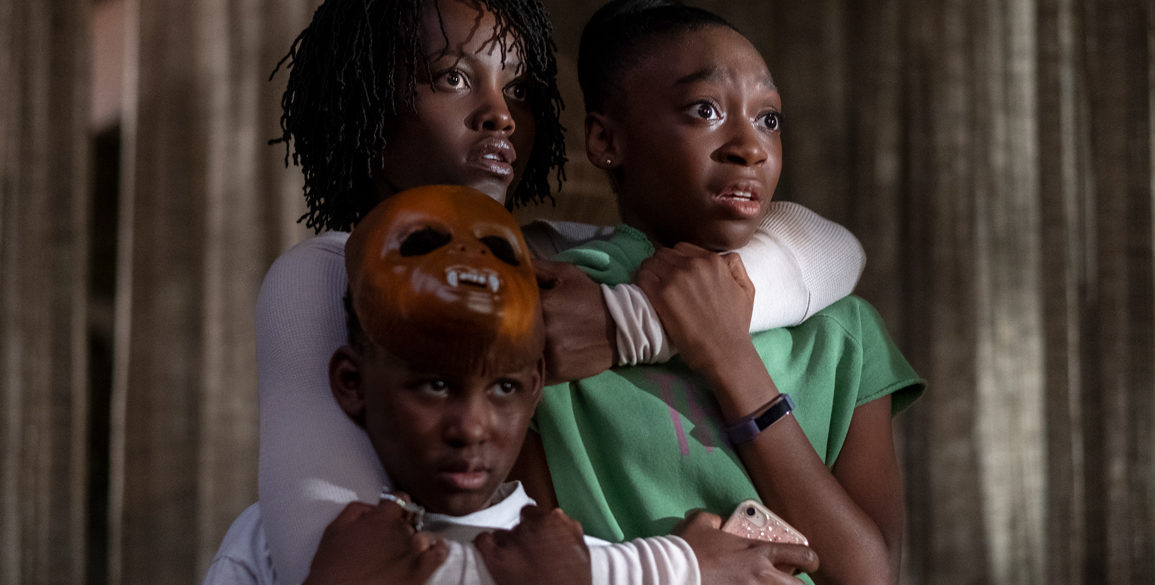 Jordan Peele is becoming a genre force in an unprecedented fashion. His rise to stardom within the genre scene is impressive and multi-faceted. With several projects set to come out or that have already debuted this year, 2019 is shaping up to be not just a great year for Peele, but for fans of his work as well.

‘Us’ is set to hit theaters March 22nd – but it is fresh off the world premiere at SXSW. The film got rave reviews for the 800 or so that were lucky enough to pack into the Paramount theater and get a first look at the new horror film that is already being deemed a classic.

Now we are getting “A Look Inside” the film with the cast before it hits theaters with a new featurette from Universal.

“This is an intense and all consuming film to be a part of. Jordan has this way of creating terrifying moments. It was very scary for me to play both the hero and the villain and pursue both of their objectives.” says Oscar® winner Lupita Nyong’o. “Jordan is making his favorite movie, all the time. So that passion, that enthusiasm is infection. I would work with him again, and again.”

PRESS RELEASE:
After sending shockwaves across contemporary culture and setting a new standard for provocative, socially-conscious horror films with his directorial debut, Get Out, Academy Award®-winning visionary Jordan Peele returns with another original nightmare that he has written, directed and produced.

Haunted by an unexplainable and unresolved trauma from her past and compounded by a string of eerie coincidences, Adelaide feels her paranoia elevate to high-alert as she grows increasingly certain that something bad is going to befall her family.

After spending a tense beach day with their friends, the Tylers (Emmy winner Elisabeth Moss, Tim Heidecker, Cali Sheldon, Noelle Sheldon), Adelaide and her family return to their vacation home to discover the silhouettes of four figures standing in their driveway. Us pits an ordinary American family against a terrifying and uncanny opponent: doppelgängers of themselves.