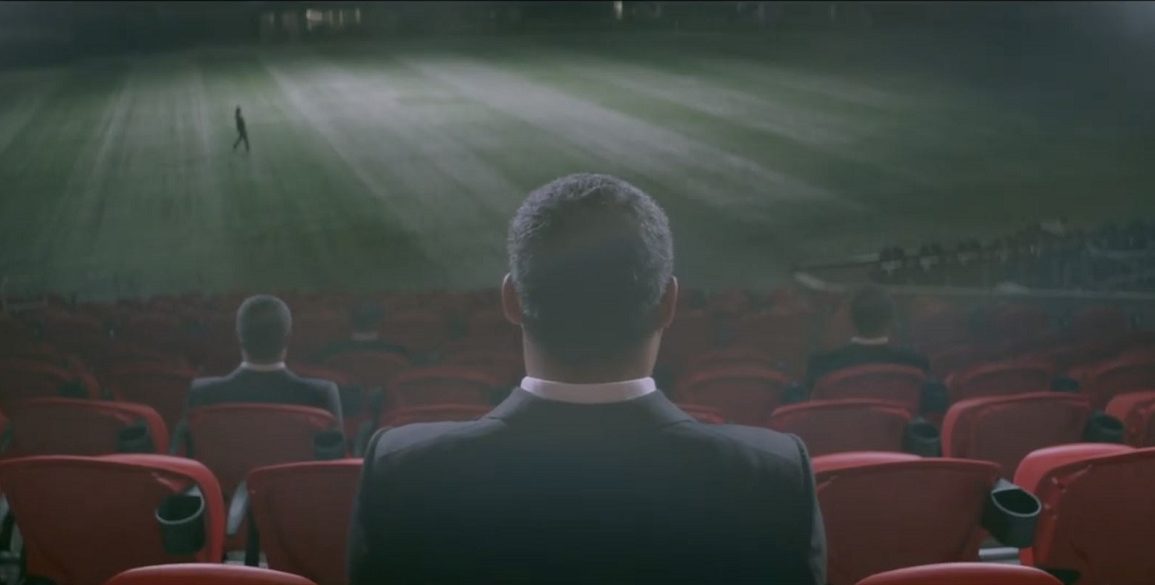 If you’ve been living under a rock, then there’s a chance you may not have heard that The Twilight Zone is coming back in a big way. Part of the move involves being executive produced and hosted by Jordan Peele. And if you didn’t happened to switch on the Super Bowl, then you may have missed the following.

Out of all the possible reboots to happen recently, this is the one that has the biggest chance of connecting with people. Not only will there be several new tales to be told, but Peele is going back to the well, letting a few directors re-imagine classic episodes. It’s the best of both worlds and we couldn’t be more excited. Speaking of which, if you missed it earlier in the week, CBS showed off the new intro for the show, featuring Peele’s voice.

Are you excited for more The Twilight Zone? Do you sign up to watch just about anything involving Jordan Peele these days? What’s your favorite episode of the original series? Let us know down in the comment section. The series premieres on April 1st, giving you plenty of time to decide if you’re ready to sign up for CBS All Access.