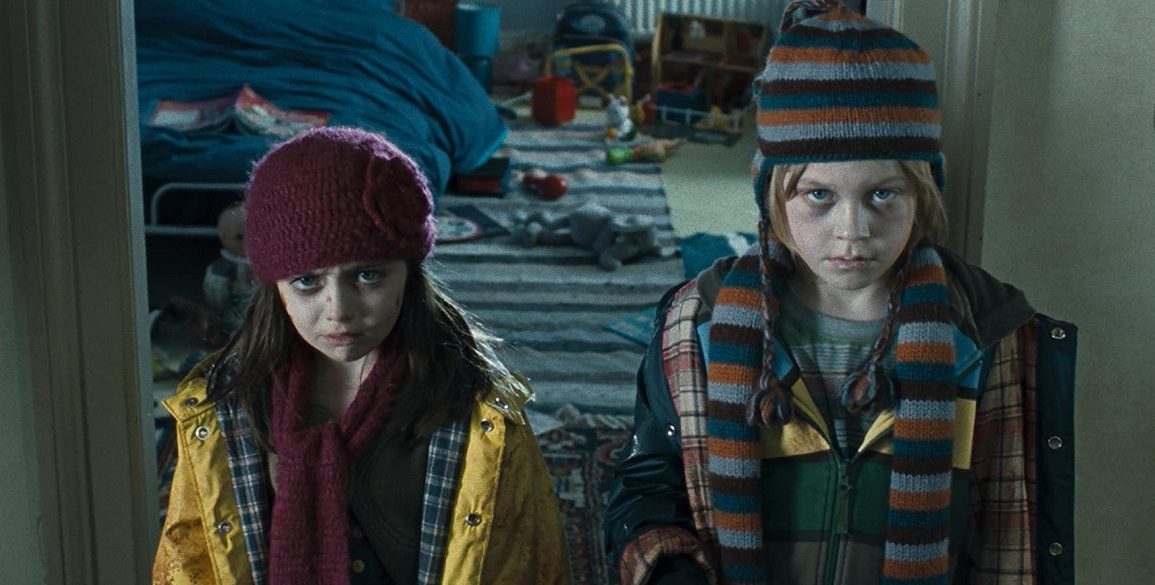 In the era of streaming services, viewers have grown more accustomed to viewing films that didn’t screen in theaters first. It’s difficult to believe that this wasn’t the case 10 years ago, as films released direct-to-DVD were considered bottom-of-the-barrel dreck. This is especially true for films in the horror genre. Fortunately, that makes finding a hidden straight-to-DVD gem all the more rewarding. This is absolutely the case with Tom Shankland’s 2008 chiller The Children, a rare entry in the “snow horror” sub-genre that also deals with the taboo subject of child murder.

Ostensibly a reversal of Brian Taylor’s 2017 film Mom and Dad, The Children follows rebellious teenager Casey (Hannah Tointon), who is having a difficult time adjusting to life with her mother Elaine’s (Eva Birthistle) second husband Jonah (Stephen Campbell Moore) and her two younger half-siblings (Eva Sayer and William Howes). They go to spend Christmas with Elaine’s sister Chloe (The L Word’s Rachel Shelley) and her family, where all of the kids get sick before embarking on a murderous rampage.

The plot seems ridiculous, and it is. Shankland’s masterstroke is to approach the premise from a serious angle, as opposed to one that is more comedic (think Cooties). This makes for a film that is as scary as it is disturbing. Shankland spends about half of the film’s runtime investigating the family dynamics (Casey has a tattoo of a fetus on her stomach because she considers herself “the abortion that got away”) before the shit hits the fan, and once it does he doesn’t let up until the credits roll.

What makes The Children so effective is that it makes you think you’re seeing more violence than you actually are, and that’s really a testament to Tim Murrell’s editing. The film is sprinkled with blink-and-you’ll-miss-them cutaways and flash-forwards that not only foreshadow future events, but suggests a certain level of violence that doesn’t actually unfold on screen. Yes, there is blood (one particular shot of a river of blood flowing through the snow is particularly gorgeous), but it’s far from what you’d call a gore-fest. Still, that doesn’t make the sequences in which the children murder an adult (or vice versa) any less

The Children has amassed quite a sizable fanbase in the 12 years since its release, but it’s still sadly underseen by many thanks to its mishandled release in the United States and poor box office returns in the United Kingdom. That The Children manages to be as fun as it is, while still making you feel guilty about what you’re watching, is a rare feat. This is a film that deserves to be seen by a much larger audience.

The Children can be viewed here, on Tubi. 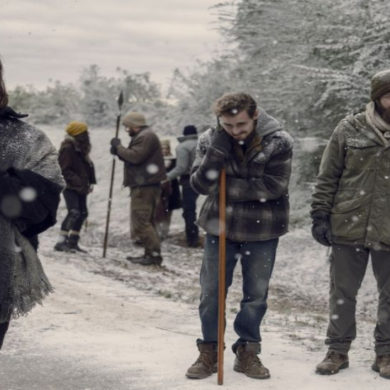