‘Tubi Or Not To Be’ Day 7: Adrian Torres On ‘Greaser’s Palace’ 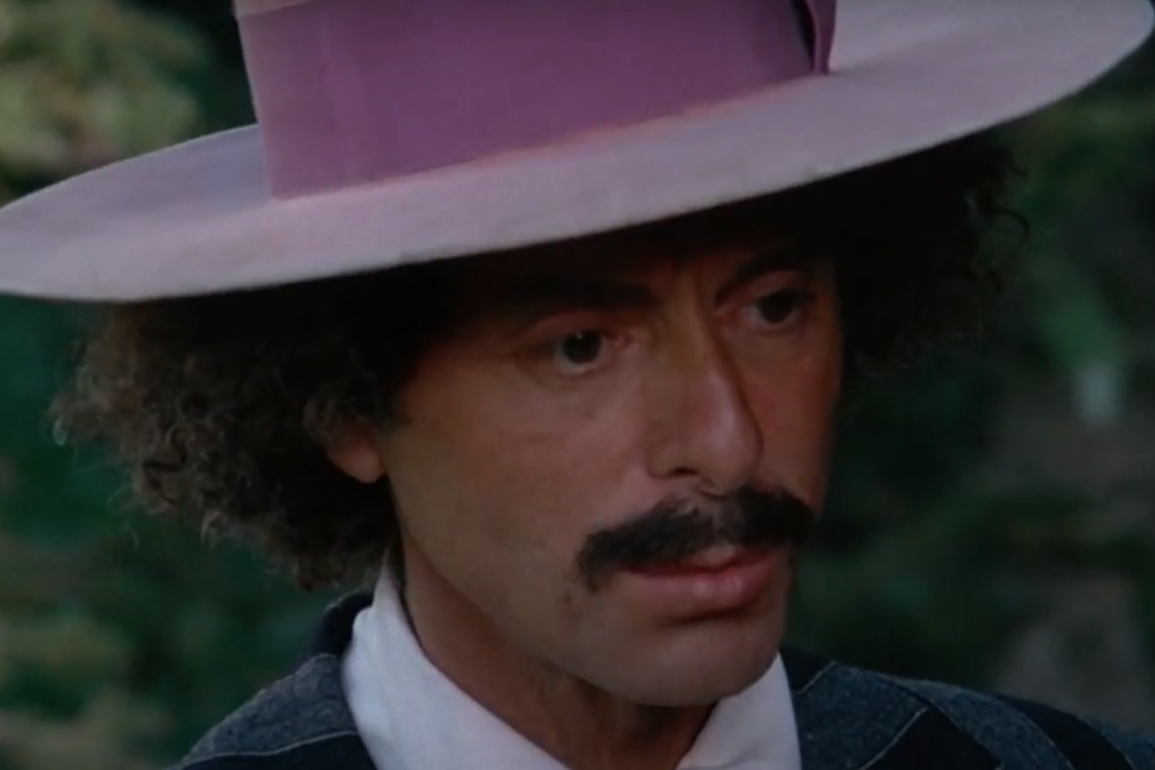 If there’s one downside to a streaming service like Tubi, it’s knowing where to start. The sheer quantity of films on offer can seem overwhelming. Specially the first time you browse their selection. Do you begin with checking to see what’s leaving soon? Start from the newest added features? Or do you play rouly, shutting your eyes and scrolling in any category, stopping after 10-15 seconds. It may sound like a foolish feat, but it’s also how you stumble upon something like Robert Downey Sr.’s Greaser’s Palace.

Most know Downey Sr. for two reasons. One, he’s Robert Downey Jr. dad (and shows up here for a short beat). Two, in 1969 he directed Putney Swope (which is also on Tubi). The social satire that’s grown in prominence with each passing year. From the success of that film, he made two more experimental follow-ups. Pound, in which humans portray dogs at a pound and Greaser’s Palace, a scattalogical surreal western with a religious throughline. Neither one ever truly match the heights of Swope, instead meandering and trying numerous ideas. Getting to Palace, though, feels like a portal into a different time and place. A trip you’re glad you took, even if the results you witness, are more than a little beguiling.

Trying to some up in short summation what happens in Greaser’s Palace, feels like a daunting challenge. The kind you’d shake your head during and catching yourself, if you were to describe it out loud, to anyone. Simply put, it’s a surreal and unwieldy western of sorts, that also acts as a parable to the story of Christ. No, really. Imagine the love-child of Life of Brian and El Topo, burdened with the attention span of Benny Hill.

There’s a singer named Cholera. A cigar smoking holy spirit. Hervé Villechaize and his “wife”? A woman awakes to find her family slaughtered and it’s the least of atrocities to befall her. Tons of gags and bits whiz by in quick succession, only then to be met by what feels like stretches of nothing. Stretches where people walk, simply to pass the time. But one of many odd choices, in a movie with characters with names like Seaweedhead, Hip, Coo Coo, Lammy “Homo”, Spitunia and Morris. Morris, mind you, who wears a glass bubble on his head. In the middle of the desert.

Within a few minutes it’s easy to decipher if this will be your kind of film or not. The randy and ribald song & “strip” number Cholera (Luana Anders) performs, as her father, Seaweedhead Greaser (Albert Henderson), watches on, sets the stage. Tonally, this is all over the place, as Downey follows whatever aim suits him, at a moment’s notice. Like when the christ-like stand in, Jessy (Allan Arbus) literally parachutes onto the scene, wearing a zoot suit. It’s a disarming and odd image, played completely straight. One that informs the majority of the film. There are jokes here, but it’s up to the viewer to decide if it’s funny or not. What laughs are universal, come from the perplexed mindstate that washes over the proceedings.

What plot there is, feels both scatterbrained and not entirely of consequence. A framework of a western is there, if you squint enough. Events feel more like a series of connected sketches, serving some other purpose just out of reach. Or maybe there is no purpose. Jessy’s in the middle of making his way to Jerusalem to become a star, when he happens upon Greaser’s saloon, the palace. There he performs one of the films numerous musical numbers. Greaser, on the other hand, spends the majority of his day dismayed by his constant constipation. Ocassionally he stops to visit his favorite mariachi band, whom he has imprisoned on-site. The more absurd things get, the heavier the religious allegory becomes, until the two have a standoff, in which no one wins.

All of this might sound weird enough to come off as funny and to a certain point it is. Regardless of if you’re laughing with it or at it. Yet there’s a darkness and somberness to it, at times, that’s puzzling. Add to the mix sudden bursts of violence, low-bow humor and a couple bits that haven’t aged, as culture has changed Downey Sr. seems to be working at something, though it never fully gels. An an exercise in aesthetics and ideas, it’s moderately fascinating to watch. As a movie, or a comedy for that matter, it misses the mark. At the very least, Greaser’s Palace is the kind of film you’re likely to remember for days, after viewing it. Yet you’re more than likely spending that time trying to figure out what you just saw.

Greaser’s Palace can be viewed here, on Tubi. If you’re a fan of physical media, you can purchase the Blu-ray, here. 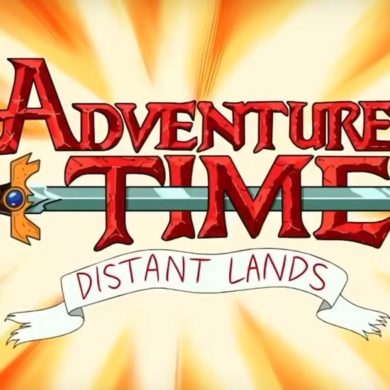