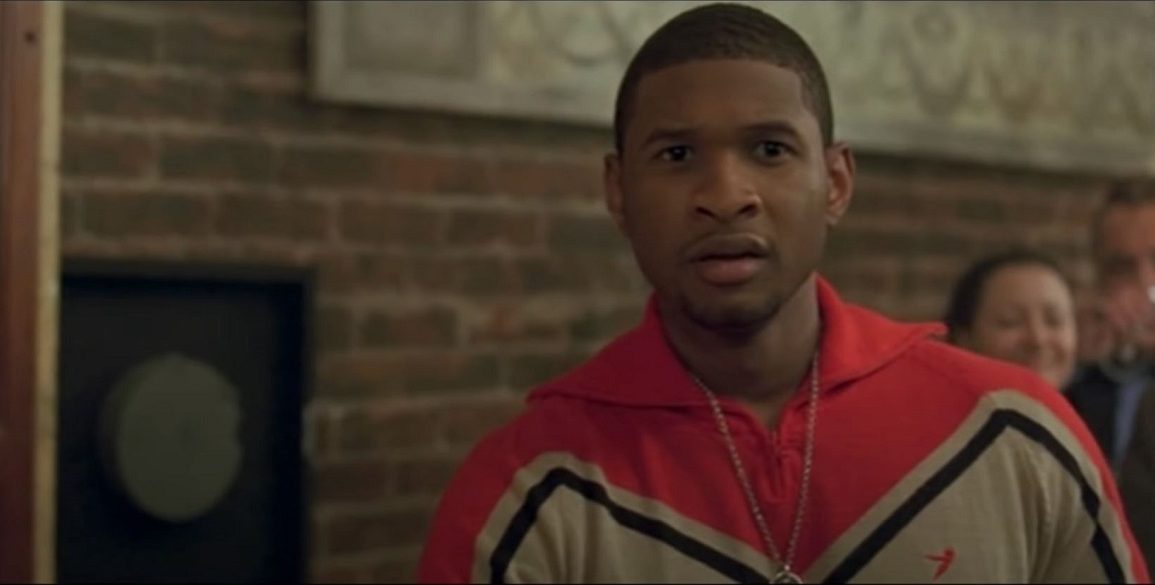 Tubi might have the most eclectic movie collection of any available streaming service. Browsing the titles is an experience reminiscent of walking through an old video rental store. Or rummaging through a bin of unorganized DVDs at Walmart. A stone cold classic like Catch Me If You Can could be next to a modern masterpiece like It Follows. While sitting mere inches away is something called Tsunambee.

Though it carries a modest amount of well known films, Tubi is primarily home to the obscure and the forgotten. Most importantly, their collection is entirely free. The challenge is finding the hidden gem. In the middle of Jeff Dunham specials and giant insect flicks, there is In the Mix. For a service that carries a staggering 10 films starring Nicolas Cage, they sadly only have one starring Usher Raymond.

Usher was at the peak of his powers in 2005, when the film released. Just one year after releasing his magnum opus. Confessions (yes, the album with “Yeah! Feat. Lil Jon & Ludacris” on it) had received massive popular and critical acclaim. Hollywood decided that he deserved a chance as a leading man (after smaller side stints). Rushing to jump on a bandwagon is a tactic the industry has used for decades. The cash grab rarely works, and In the Mix is no exception.

The premise of a DJ falling in love with a mob boss’s daughter is tough for any filmmaker to pull off, even respected director Ron Underwood (Tremors, City Slickers). Darrell (Usher) is introduced as a successful DJ who spins at a club and a mob establishment that his father used to work at. After seeing him briefly DJ twice in the first act, Darrell is never seen working the turntables for the rest of the runtime.

The stern mob boss Frank is played by Hollywood’s go-to mob boss: Chazz Palminteri (A Bronx Tale). After Darrell saves him during an assassination attempt, he is hired to be a bodyguard for his adult daughter Dolly, played by Emmanuelle Chriqui (You Don’t Mess with the Zohan). Insert a young Kevin Hart (Ride Along) as the funny best friend, and you have a mob/rom-com crossover.

In the Mix is a rom-com that characters in a separate, more self-aware rom-com would watch and tease for being too cliche. The mob outfits Darrell in fine suits and every single woman on screen stares at him. The only reason Dolly can’t be with Darrell immediately is because she has a serious boyfriend named Chad (because of course his name is Chad). Usher is most watchable as a reluctant charmer, but he looks completely lost in any scene involving action or drama. Kevin Hart is barely given anything to do and he still runs circles around Usher comedically.

Not even accomplished actors like Palminteri can make the script tolerable. Frank’s son, who is also Darrell’s friend, is a cringeworthy Slim Shady-esque wannabe who says “Fo Shizzle” over and over. The culture clash isn’t handled well at all. Instead, the film plays like an empty oversimplification of Black and Italian cultures, in America.

The corny music jokes might be the only redeeming quality of this Usher-led vehicle. When asked about the job, Frank tells Darrell “There won’t be groupies coming at you, it will be guys with guns.” During a horrendous final action scene at the club, the villain proclaims “I’d love to dance the night away, but it’s last call”.

One would think a film starring the international artist known as Usher, would be sure to include at least one long scene of him dancing or singing. Specially if you film is built around his name. Yet He never sings and only dances for approximately 10 seconds the entire film. The decision feels like asking Superman to save the city while wearing a kryptonite suit. Again, In the Mix is a cash grab that can’t even be bothered do the basic work of being a cash grab.

Final disappointing disclaimer for those interested in checking out the In the Mix trailer: Rihanna’s ‘05 smash hit “Pon De Replay” is in the trailer, but not the actual film. Truly a crime. In the Mix might only be entertaining for Kevin Hart completionists or mob/rom-com enthusiasts. At the same time more people should at least be aware that it exists. And that it’s available to stream (for free) on Tubi.

In The Mix can be viewed here, on Tubi. 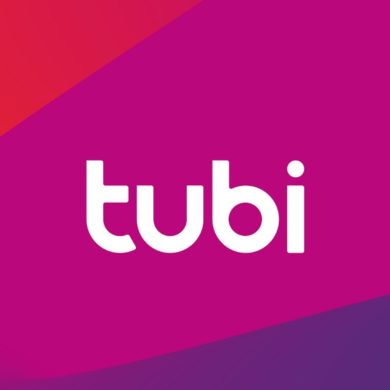 Tubi Or Not To Be – 30 Day Challenge: The Primer