‘Tubi Or Not To Be’ Day 4: Paul Farrell On Alber Pyun’s ‘Arcade’ 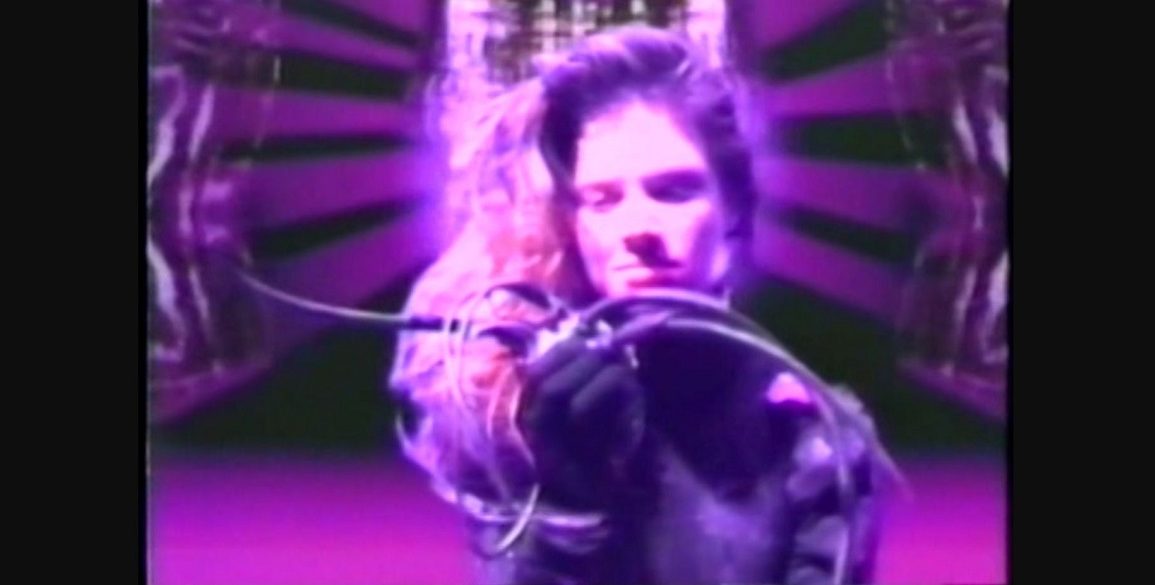 I may have been born in the 80s, but I grew up in the 90s. And one staple of adolescence during such a time was browsing the seemingly endless aisles of alluring VHS covers in the local video store. Sure, you’ve heard my generation lament the loss of such wondrous places. Heard us wax nostalgic about whatever video store chain in question one person or another might’ve frequented. Hell, the hoarders among us can still procure their faded, old, bent-up membership cards, originally thought lost in the backs of wallets after so many trips through the washing machine. But, what you may not have heard, is the experience is back, alive and well, on a streaming device in your very own home.

That’s right friends, Tubi is the video store experience in an App. A filmic amalgam of the popular, the obscure and the in between, offering titles for all tastes and proclivities. So it was that I set out to experience it for myself, combing row after row of rectangular cover art until I landed on the very movie that might’ve caught my eye back in the old video store days.

Powered by the full creative force of Full Moon’s DTV production prowess, overseen by the inimitable genre producer Charles Band and directed by action/sci-fi-on-a-budget aficionado Albert Pyun, Arcade (1993) is delectably of its era. An oddly late in the game Tron (1982) rip-off (so much so that Disney sued the production, forcing Full Moon to alter its approach to the CGI), Arcade is about a sentient virtual reality video game system stationed at Dante’s Inferno video arcade. A game which sets its deadly aims on a group of kids who are chosen to beta-test the console.

The video appears to be ripped right off of a VHS, looking, feeling and faring far more like an old episode of Fox Kid’s Goosebumps TV series than an actual movie. Still, there’s something about the aesthetic, the faux teenage innocence lost in a sea of sunglasses, floral prints and large flannel t-shirts that hits the nostalgia nerve in just the right spot.

The plot is inconsequential, what matters is scene after scene of our hapless protagonists as they venture into what the people of the early 90s believed to be the future of gaming. Imagine, if you will, a person reacting half-heartedly to a looped, blown up image of some hallways from a DOOM CD-Rom and maybe you’ll begin to understand what Arcade has to offer. Beyond that, the game is infused with an attitude attune to late-in-the-franchise Freddy Krueger, taunting a girl about her missing brother as it shouts from her small CRT television, “He’s right here bitch!” As an added bonus, the film delivers character realization after character realization regarding the game’s sentience. No matter how crystal clear the reality of the game’s animation is in the narrative, you can be sure there will be someone there to comment reluctantly, “I think the game is alive somehow…”

The film culminates in a cyber-world battle, reminding viewers why it was that Disney sued them in the first place. At the same time, it invokes a bit of “A Nightmare on Elm Street-style” dream battling, infused with a heavy dose of Lawnmower Man (1992) CGI energy. In short, it fits well in the pantheon of Full Moon horror DTV titles. Mixing and matching so many different influences, that its hard to say its a direct rip-off of any one of them. What remains may be low rent, but I’ll be damned if it isn’t fun.

It’s been years since I hit a video store. Years since my eyes glanced over row after row of box art, scanning for the perfect title to fill my Friday night. It’s an electric feeling very much tied to my love of the movies. A feeling that very easily could’ve led to taking home a faded plastic case containing a copy of Arcade, just waiting to be enjoyed with a group of boisterous friends and a ridiculous amount of microwave popcorn. So, if you too are looking for that intangible feeling of discovery, that hefty dose of early 90s techno horror cheese with all the trappings of Charles Band’s signature Full Moon goodness, then head on over to Tubi and click on Arcade.

Child of the 80s, 90s or beyond, if you’ve read this far, something tells me you’ll enjoy it.

Arcade can be viewed here, on Tubi. If you’d like Full Moon sells a MOD DVD of the film, here. 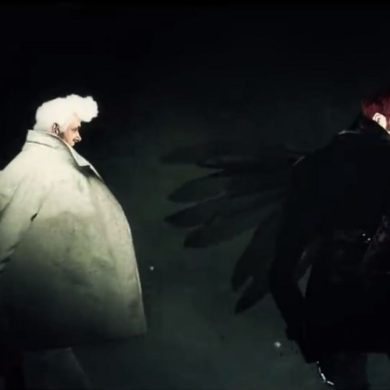