True Detective Recap: “If You Have Ghosts” & “Hunters in the Dark” 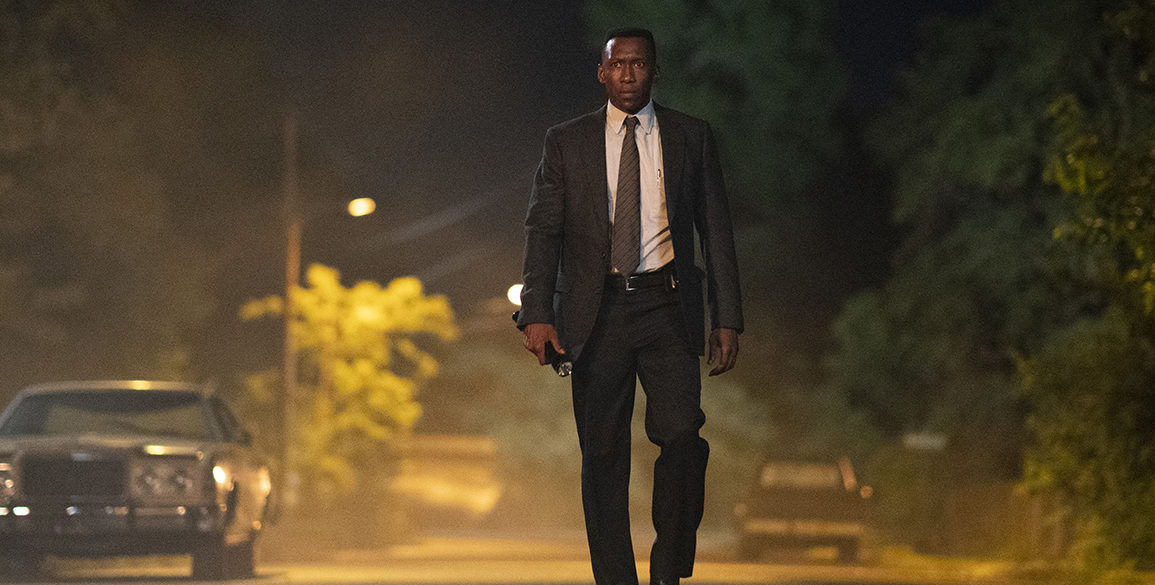 Conspiracies are starting to fly and cover-ups are beginning to unfold, as True Detective sprints towards the end of the third season. In episode five, “If You Have Ghosts”, the elderly Hays and Roland are back together again after 25 years. Roland’s pissed at Hays for “what he did”, but just like us viewers, Hays has no idea what he did or why he’s mad. In one of the most incredible scenes of the series, Hays tells Roland how he can’t remember most things and that his life isn’t his own anymore. Roland delivers a tearful confession about how lonely his life has become. Even after all of his great accomplishments his life is a lonely one. He tells Hays, “ You could have called. After all of these years you never called or visited me.” It’s clear that Roland valued their friendship a great deal.

Roland is concerned about Hays talking to the press. He says, “How can you talk to them after what we done?” Hay’s replies, “I know what we done, and I know not to say it.” This is key to figuring out what exactly these two men did and what they covered up. As angry as Roland was at the beginning of their meeting, after 25 years my guess would be that Hays did something and Roland helped him cover it up. But we’re still in the dark about exactly what happened.

The 80’s timeline hits an explosive mark. Brett Woodard purposely leads the town’s men that have been harassing him back to his compound, where he unleashes hell upon them. If there is one thing director Jeremy Saulnier knows, it’s a good ol’ fashioned blood-soaked shoot-out. The scene was pretty incredible. Roland and Hays roll up right as the explosive at the front door goes off and chaos ensues. Roland gets shot in the leg, but Hays is able to make his way into the house to confront Woodard. They have a mutual respect and understand one another, as both were in the Vietnam war. Woodard says he’s going to have to kill him, prompting Hays to shoot him in the head. Evidence of the missing kids is found on Woodard’s property. The prosecution tells the press that Woodard was their guy and unfortunately the girl was presumed dead, as well. 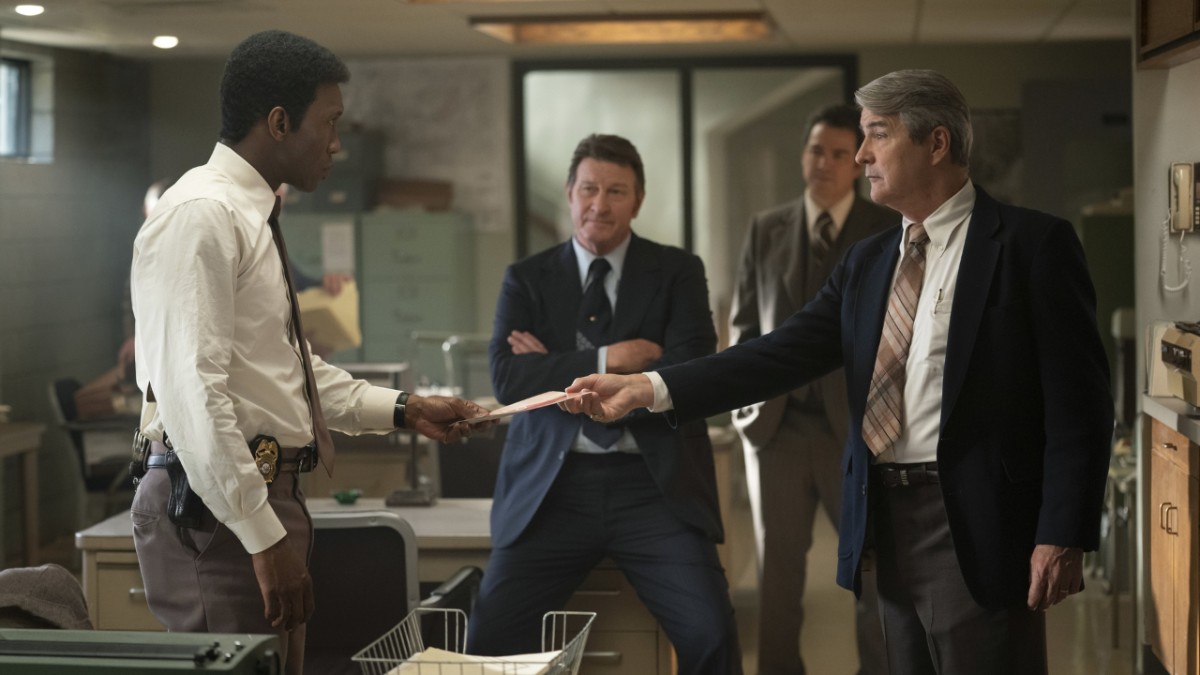 In 1990, Hays begins combing over the evidence and realizes that the backpack found on Woodard’s property had to be planted. There were no burn marks on the bag and it would have   been really messed up from the mortar going off. After Tom Purcell finds out that his daughter could still be alive he goes to the press and pleads for her to come home. Later a phone call comes into the station and it’s presumably Julie Purcell.

Which brings us to episode six: “Hunters in the Dark.” Tom get brought in to listen to the call and it’s disturbing. The girl on the phone pleads for the man on the TV acting like her father to leave her alone. She wants to know where her brother is. The entire conversation with the girl seems pretty damning to Tom Purcell. Roland who has spent the better of ten years helping Tom Purcell knows that Tom can’t be guilty of this and there is no way they could have been that wrong in 1980. But the prosecutor wants them to question him anyway. Purcell reaches his breaking point and turns to drinking. The Prosecution is convinced that Purcell had to be working with Woodard. Roland and Hays aren’t convinced.

Home life for Wayne and Amelia is getting more stressful. Hays is working hard on an almost obsessive level to find Julie. Revisiting old witnesses. Meanwhile Ameila on the heels of finishing her first book about the case in 1980, begins talks about another book now that it is known that Julie is alive. Amelia is now somewhat of an established writer and is confident enough to go out and do her own investigating. Hays resents her for this. He believed she is trying to capitalize on people’s pain and a case that has haunted him for ten years that he still can’t figure out. It’s clear that Hays isn’t used to losing and this case has been his biggest failure of his life. 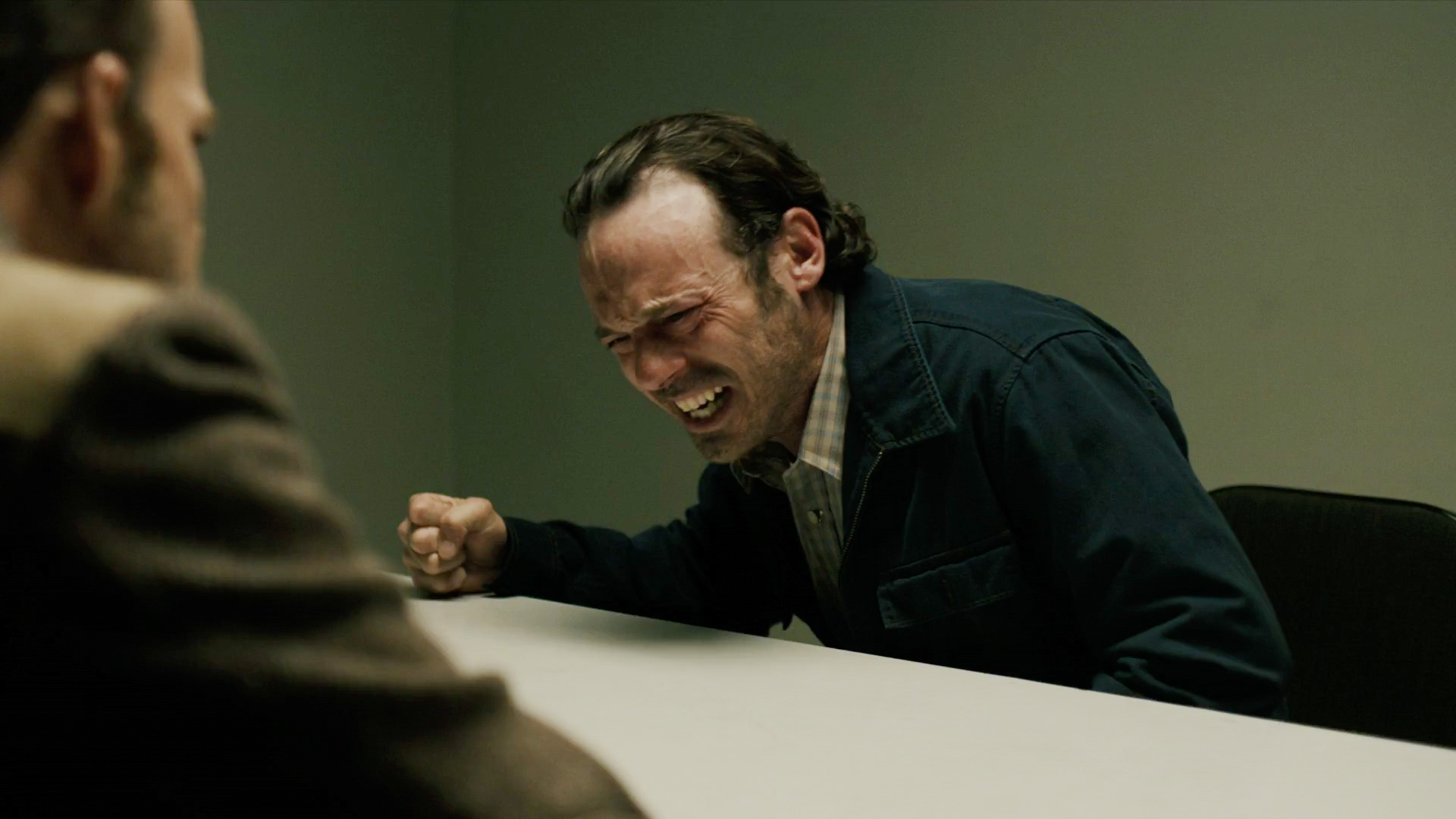 Hays and Roland visit Purcell’s old boss. He tells him he remembers talking to them in the 80’s. And that Purcell was on his way out before the kids went missing. His drinking was getting worse and a couple of coworkers saw him go to, as he puts it, “one of those queer clubs”, while also giving him a hard time. Harris James, the cop that was on the scene the day of the Woodard shoot out, is interviewed as well. He’s now security for the chicken packing plant, Hoyt Foods, where the kid’s mother, Lucy Purcell worked. Hays believes he was the one that planted the evidence, but can’t pin it on him. When they visit Lucy’s cousin, he offers to give them information in exchange for seven thousand dollars. He suggests people out there want the truth to stay hidden. This is where the conspiracies start to fly.

He starts to say that Lucy was murdered and it was made to look like she overdosed. She got caught up with dangerous people with money. This whole conversation makes me believe that Lucy gave up her kids to ever she was working for for. Her conversation with Amelia ion episode four where she kept apologizing to her kids would bask that up. I think Lucy Purcell had more to do with this than they think.

Back in 2015, the interviewer asks Hays if it seems strange to him that almost everyone involved in this case winds up missing or dead. He gets upset and his son stops the interview, as Hays says she’s speculating. His son stops the interview. During the break Hays and his son have a discussion. Hays knows his son is having an affair with the reporter. Did this affair happen in the course of the interview? Did it start before? Does the son know something about his case that Hays isn’t aware of? Towards the end of the episode Roland is over at Hays’ home and they’re talking about the case. Hays leaves the room for a moment and when he returns, he acts surprised to see Roland. He carries on with a casual conversation, as Roland realizes how far gone Hays really is.

In 1990 Tom Purcell overhears the detectives talking about the cousin, causing him to leave quickly. When he finds him, he takes out a gun and demands a name. By the end of the episode Tom’s broken into the Hoyt’s basement. Behind a vaulted door he finds a pink room. He stands confused with tears in his eyes and says, “Julie?” Suddenly, Harris James walks up behind him. This could be another case of trafficking or a child porn ring. Let’s not forget the reporter in 2015 makes a reference to the Crooked Circle. It seems as if this could be some sort of epidemic running rampant in elite circles. I’m lead to believe Lucy offered up her daughter for drugs. Nobody seems innocent in this case. Even our beloved detectives killed someone and covered it up. However, with only two episodes left, expect answers to come soon enough! 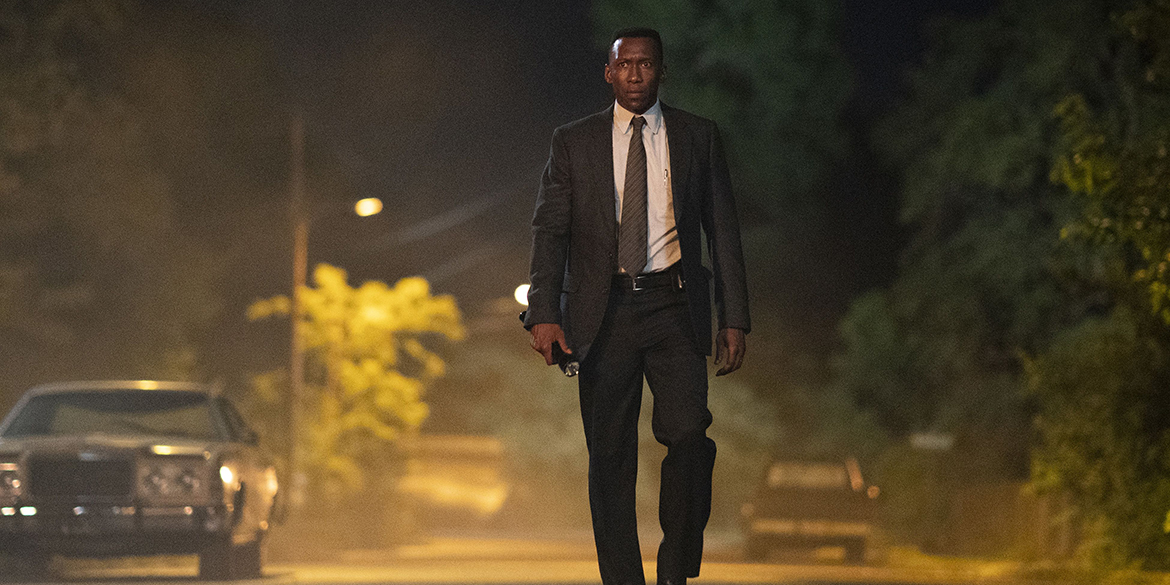