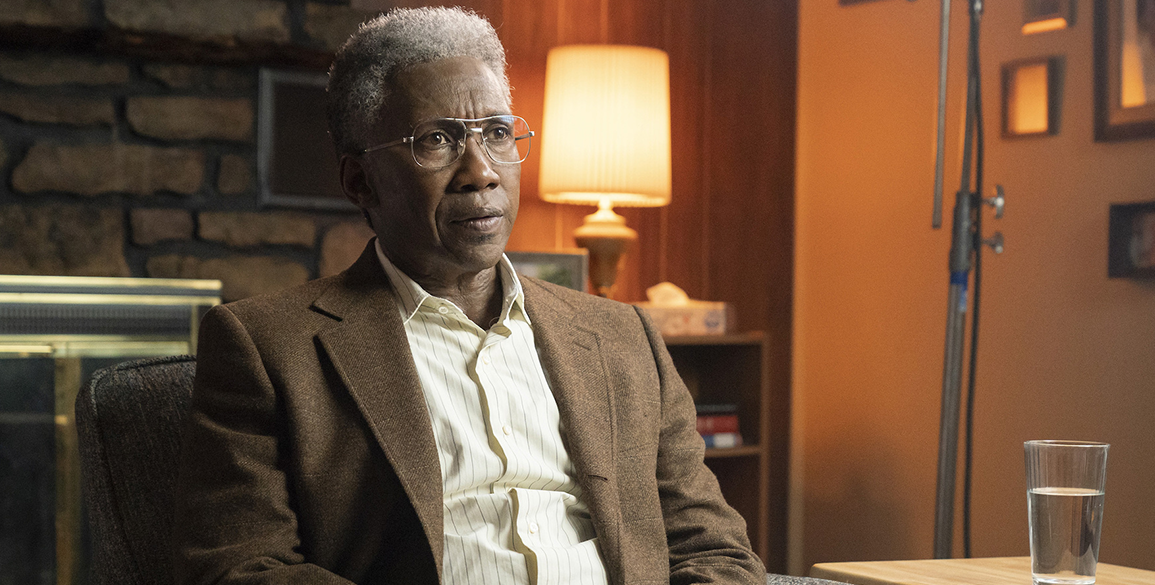 Secrets are starting to form and more questions are being asked as the investigation of the missing children moves forward. At the end of episode two, of this season’s True Detective, the Purcell’s receive a letter from the killer/abductor. One that eludes to what Detective Hays always assumed: that Julie Purcell was still out there and she was still alive.

Episode two ended with old man Hays standing in front of a rundown house, in his robe, looking very scared and confused. When he goes with his son to the doctor, to talk about the incident, he knows that there must be some reason he went there. Hays says he knows he wasn’t confused at the time he headed there, but couldn’t figure out why he was there, when he got there. His doctor and son are more skeptical. The office visit ends with old man Hays looking at his son and saying, “ I told you if you put me in a home I would off myself. So get it out your head.”

The 1990s, meanwhile, are starting to progress into a very interesting timeline. We aren’t just getting depositions from Hays and West about the case in 1980. West has been assigned to a task force and the case is being reopened after the finger prints of Julie Purcell were found. West tells the FBI that he hasn’t stayed in touch with Hays over the years. He isn’t really sure why, because they always seemed to have a good relationship. Hays and West meet up for the first time in years to discuss the case. West asks Hays if he wants to work again. Something happened in 1980 that caused Hays to be taken off of the case, though we aren’t quite sure what it was. What we do know is that West thought the reasoning was total bullshit. Hays tells him he wants the job.

In 1990 Hays tells his wife, Amelia, played by the beautiful Carmen Ejogo, that Julie Purcell is still alive. She has just finished her book on the case back in 1980. The dynamic of their relationship also starts to unfold. It’s clear that although their relationship in the 1980’s that started because of tragedy, was still hopeful and flirty. But over the years the case has taken a toll on Hays, and Amelia has spent the last ten years of their marriage scouring over details of the case for her book. The case has consumed both of their lives but in very different ways.

In 1980 the investigation moves forward. Hays realizes that the kids had been lying about who they were going to play with, when the neighbor kids tells them that he never really played with the boy outside of school. So Hays and West decide to go back to the Purcell house and the crime scene of the boy. In both places they found more toys and drawings. One thing in particular that Hays found was a bunch of torn pieces of paper with sayings written on them. Some saying, “ I will always protect you”. Hays puts those in his pocket and doesn’t tell anyone what he’s found. While going through the Purcell home, Hays finds a photo album with a picture of the boy, standing up with his hands together praying, eyes closed. It’s an eerie resemblance to the exact way Hays found the boy’s body.

After walking the crime scene again, Hays follows a trail that takes him to a house hidden and off the beaten path. Hays and West talk to the man that lives there. He tells them that he had seen the kids a few times, as well as a brown sedan, on different occasions. Hays asks if they can look on his property and he tells them that they’re going to need a warrant. Which they them promptly do.

Elsewhere, Brett Woodard, the local “trash man” and originally suspected of taking the kids, is cornered and beaten by a group of men. It’s hard not to feel bad for this man, because he’s honestly been through a lot and he just keeps to himself. At the end of the end of the episode, he’s seen running into his garage and grabbing a duffle bag. One that appears might contain a small body inside. It’s here that everything you think you might know about Woodard, goes out of the window.

In episode two, during the interview with a TV crew (in the 2015 timeline) a woman asks old man Hays if he ever thought that it could have been a pedophile ring, much like the Crooked Circle. This was a total nod back to season one. We now know that even if the two seasons aren’t connected, they are at least in the same universe. Now, in episode three, she brings up a brown sedan. One that multiple people have came forward and mentioned they saw driving in the neighborhood. It stood out because it was a nice vehicle and not something usually seen in the area. She says that multiple people came forward but nothing was ever written about it in the report. Old man Hays looks confused. He is starting to remember a brown sedan but why wouldn’t they have put it in the report?

Quite possibly the most interesting and thought provoking part of the episode is when old man Hays hallucinates his wife and has a conversation with her. He keeps saying not now as if this happens often since her passing. She talks about time not being linear. She says, “ Did you really think that you could just live your life and never have to look back?” Hays has been pretty successful in not letting things like Vietnam bother him. Mostly because he’s been a man that always looks forward. Unfortunately, for this particular case, there’s been multiple things stopping him from keeping this part of his life, in the past. And then the bombshell drops. She says, “ What are you afraid of? That they will find what you left behind in the forest?”

By the end of episode three our heads are spinning. Why was information of the brown sedan left out of the report and never followed up on? What was in Brett Woodard’s duffle bag that he ran home to grab?  Why did detective Hays keep those slips of paper to himself? And for the love of god WHAT DID HE LEAVE IN THE FOREST? The biggest question now is, was there a cover up? And if so how many were there?It’s safe to say the this season if definitely keeping us on the edge of our seat! 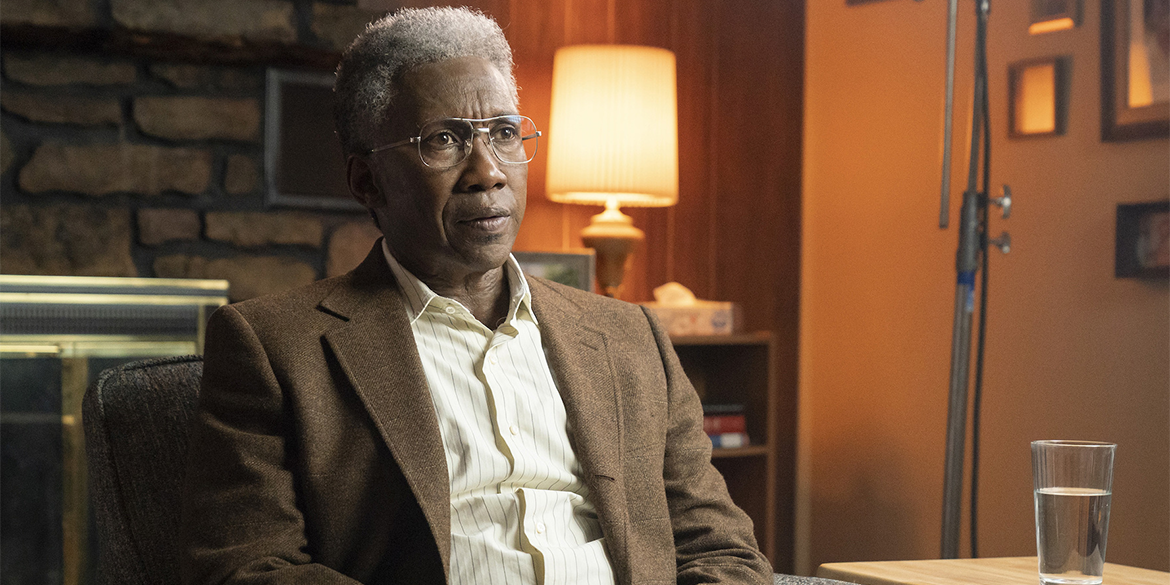 ‘Jumanji: Welcome to the Jungle’ is an Expedition Worth Avoiding