Tom Cruise Dawns the Bomber Jacket Once Again in the Trailer Debut for ‘Top Gun: Maverick’ 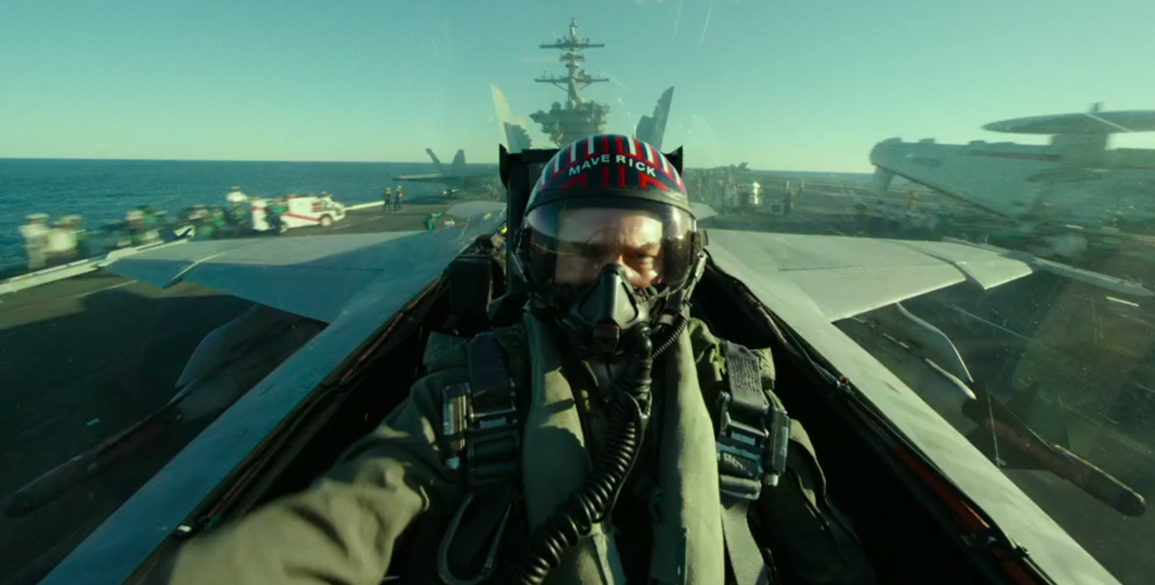 Maverick” Mitchell is back in the sequel to the 1986 classic ‘Top Gun’. The trailer dropped at San Diego Comic-Con by the man himself and it’s a sizzle reel for Maverick’s cool demeanor.

“Yet you can’t get a promotion. You won’t retire. And despite your best efforts, you refuse to die. You should be at least a two-star admiral right now, yet here you are — captain. Why is that?”

Along with Tom Cruise the film stars Miles Teller, Jennifer Connelly, Jon Hamm, Glen Powell, and Lewis Pullman. With Ed Harris. check out the trailer below along with the official poster art.