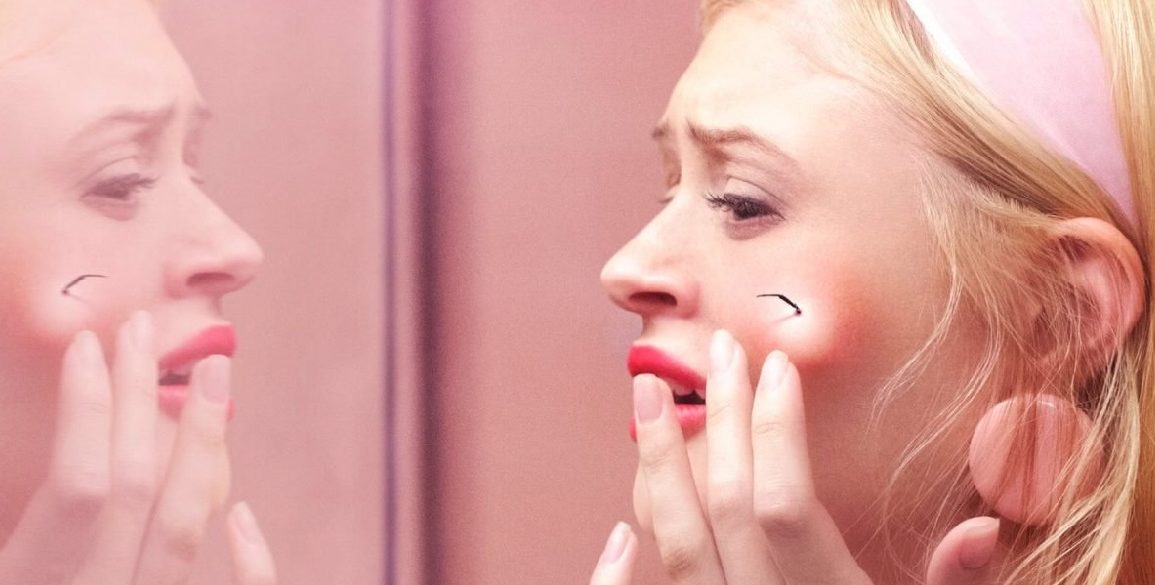 If you aren’t yet hip to the fact that we’re getting a Scary Stories To Tell In The Dark movie adaptation this year, we feel we’ve done you a disservice.  Or you just haven’t been checking up on the site regularly. Shame on you. Before now, there were a series of creepy teasers and a few terrifying posters, to get the blood boiling. Now, we have a full trailer, which is sure to delight many. See for yourself, if you dare.

To be honest, there’s a fair amount of plot detailing going on here. Most of which seems to surround a group of kids investigating the going on with a “haunted book”. You know, the kind that unfortunately unleash the deadly stories from within, out upon the world. So like a meaner, deadlier version of Goosebumps. The main difference being the ghouls here are particularly nasty. That and you have Gil Bellows show up to tell the legend of Sarah Bellows (or maybe that only delights us).

Of course the biggest draw to some people, outside the aforementioned visuals, is the involvement of Guilermo Del Toro. Originally brought on as a producer, with a potential to direct, del Toro handed the reigns to Autopsy of Jane Doe helmer André Øvredal. The fingerprints of each are readily apparent here, both in shot competition, as well as mood and atmosphere. Though the trailer seems to have a fair bit of padding, it feels like just the tip of the iceberg, when it comes to scares it has in store.

What did you all think? Were you sufficiently creeped out by the footage here? Did you read the books, written by Alvin Schwartz, back in grade school? What tale are you hoping gets covered in the movie? Be sure to let us know, in the space below.  There’s a good chance this one may have to be watched through our fingers. We’ll find out for sure, when Scary Stories To Tell In The Dark eerily shambles into theaters, on August 9th. To keep things unsettling till then, here’s the latest posters for the film.