The highly anticipated reboot of the 90’s classic Brandon Lee film The Crow looks to have stalled out. The film was scheduled to begin production in Budapest in a matter of weeks, with Jason Momoa set to star as the titular comic book character. Now it has now been reported that both director Corin Hardy and Momoa himself have left the project over bothe financial and creative issues.

As reported by Deadline, Hardy and Momoa quit following disputes between the company which owns the rights to the property (Davis Films), and Sony Pictures, the latter of which was set to distribute it. With Davis Films’ Samuel Hadida reported inability to close the deal, Sony was preparing to leave the project entirely, leading to Hardy and Momoa’s departures.

Jason Momoa recently released a statement regarding his departure from the remake of The Crow. Stating on his Instagram:

Hardy and Momoa had both been attached to the project for a number of years, with a release date of March 2019 being officially announced earlier this year, Now that the film lacks a director, a lead and a prominent distributor, the future of The Crow is certainly uncertain.

The Crow first hit screens back in 1994, being adapted from James O’Barr’s  dark comic book. The film was both a financial and critical success, but was overshadowed by the tragic accidental death of star Brandon Lee on the film set. Three incredibly unfortunate sequels followed later–The Crow: City of Angels, The Crow: Salvation, and The Crow: Wicked Prayer. 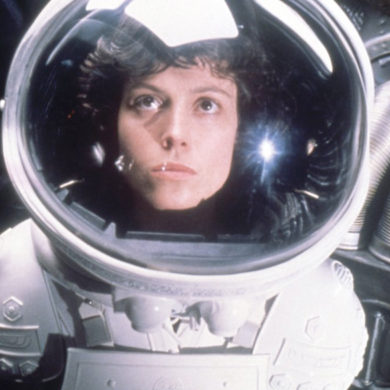