The Terminator Franchise is Heading Back To Its Roots

Even with both the commercial and critical failure of 2015’s Terminator: Genisys, the Terminator series marches forward, albeit in a new direction,, with the next movie due in July 2019.  Back at home is franchise creator James Cameron, both producing and overseeing the story, with original stars Arnold Schwarzenegger and Linda Hamilton set to return.

Schwarzenegger has been speaking about the next movie, set tobe directed by Deadpool‘s Tim Miller, and suggested that it is taking a more “back-to-basics” approach, ignoring most of the events in the films since 1991’s Terminator 2. In an interview with Business Insider, the action icon explained that the titular killer robot and Hamilton’s Sarah Connor will be the only characters reappearing from earlier movies.

“I think Cameron and Tim came up with a concept where they can continue on with the T-800 but make a whole new movie,” he said. “What they are doing now with this one is basically to just take a few very basic characters, like Linda Hamilton’s character and my character, and dismiss everything else. Just move away from all these rules of the timeline and other characters.”

Schwarzenegger explained why the new movie wouldn’t follow the route of confusing multiple timelines like Genisys did. “It’s hard to come up with new ideas when you stay within that framework,” he stated.

In a recent interview, Miller hinted that the movie would avoid the huge-scale, effects-laden style of both Genisys and 2009’s Terminator Salvation. “Believe me, there was no lack of things up on the whiteboard,” he said. “He could do this and he could make a marching band out of endoplasmic metal, but who the f**k cares? I don’t want to see that. So we’re trying to keep it grounded like Jim did for Terminator.” 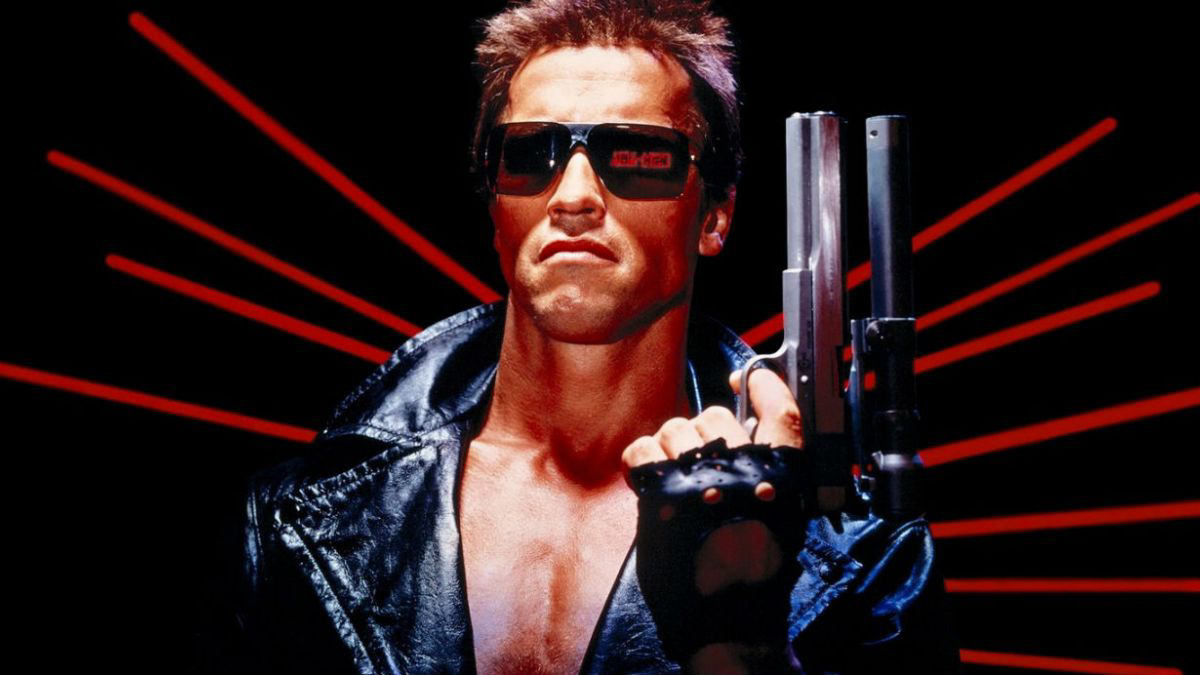 There had been some question as to whether a new Terminator would happen at all. Terminator: Genisys was originally set to be the begining of a new trilogy, but its box office failure ended this plan.  Subsequent reports suggested that Paramount had abandoned the idea of any more movies, before Cameron’s return to the series was finally confirmed last month.