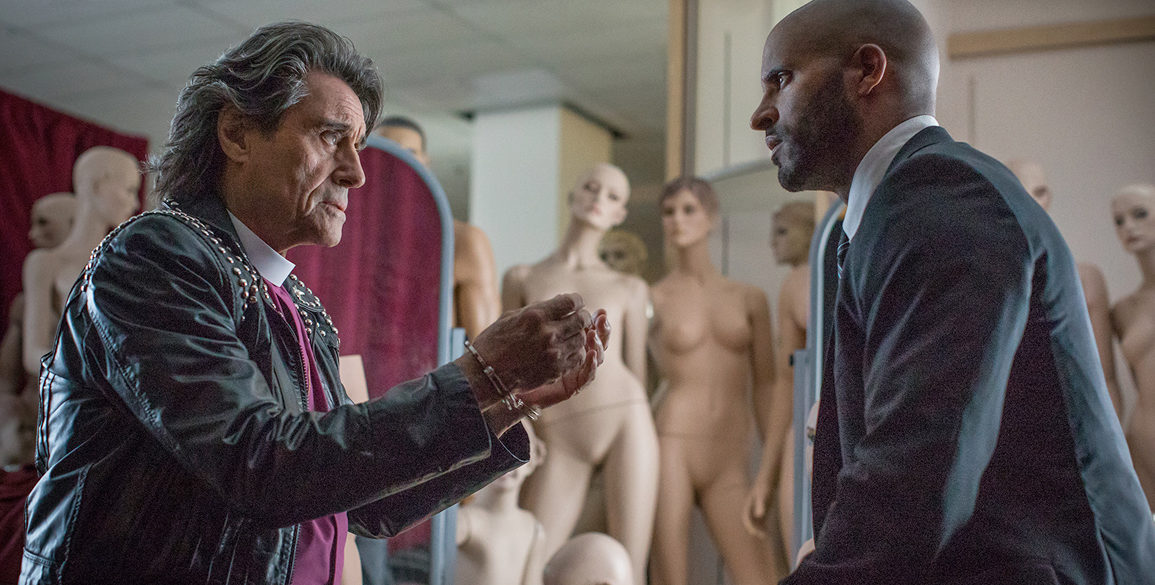 “One God has a secret that will change everything.” — Neil Gaiman

What is in store for season two? Check out the synopsis…

“Starring Ricky Whittle as Shadow Moon and Ian McShane as Mr. Wednesday, ‘American Gods’ is a one-hour drama adapted from Neil Gaiman’s best-selling novel about a war brewing between Old Gods and New Gods: the traditional gods of mythological roots from around the world steadily losing believers to an upstart pantheon of gods reflecting society’s modern love of money, technology, media, celebrity and drugs.

We were forged in God’s image, but the Gods are also made in ours — and in Season Two the battle moves inexorably toward crisis point as the destinies of gods and men collide.

While Mr. World plots revenge for the attack against him in Season One, Shadow throws in his lot with Wednesday’s attempt to convince the Old Gods of the case for full-out war, with Laura and Mad Sweeney in tow.

A council at the House on the Rock explodes into chaos, sending deities both Old and New on quests across America that will converge on Cairo, Illinois: forcing Shadow to carve out a place as a believer in this strange new world of living gods — a dark world where change demands commitment, and faith requires terrible sacrifice.”

Jump back into the car with Wednesday and Shadow for a road trip like no other. The official trailer and promo art for season two is below.

Starz did confirmed they will have a presence at SXSW this year with an activation. No word yet on if an advance screening will take place. More details as they become available. 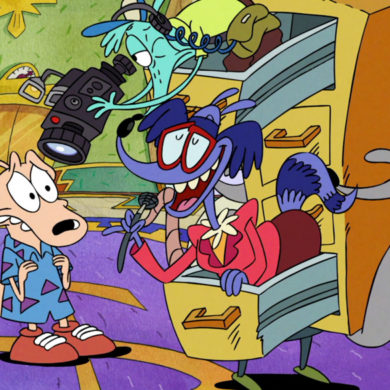 Sit On Your Orange Couch and Check out ‘Rocko’s Modern Life: Static Cling’