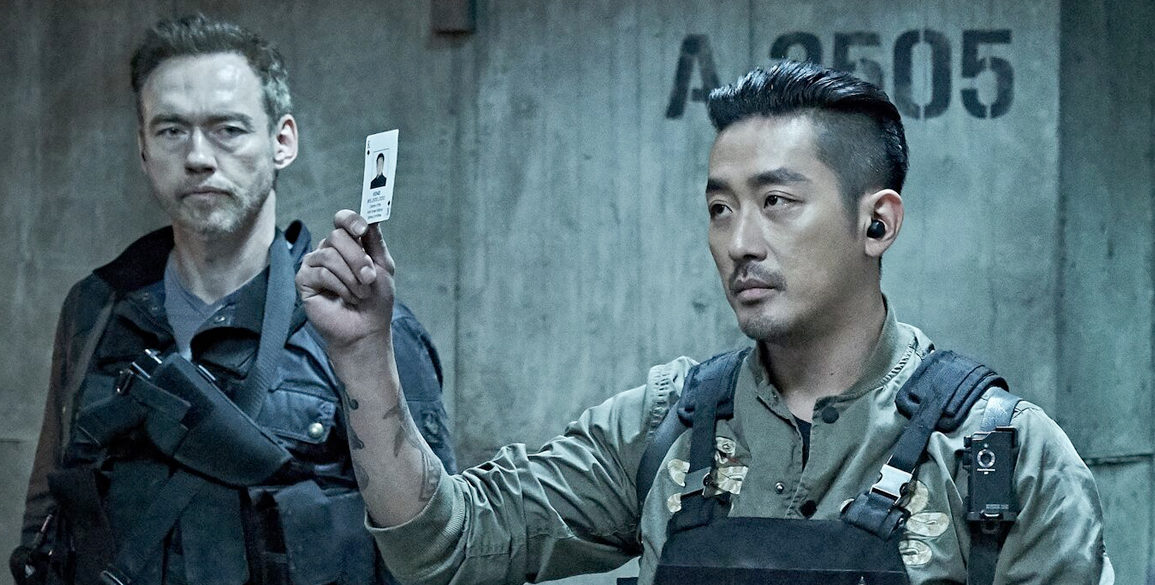 South Korean director KIM Byung-woo known for his award-winning film ‘The Terror Live,’ is back with the release of his new action thriller, ‘Take Point.’ It will have audiences at the edge of their seats as they follow Captain Ahab on a CIA mission that he may not get out of.

On the day of the U.S. presidential election in 2024, Captain Ahab (HA Jung-woo), who works for private military company Black Lizard, and his team of elite mercenaries embark on a secret CIA mission to abduct North Korea’s Armed Forces Minister in an underground bunker below the Korean Demilitarized Zone (DMZ).

The mission derails when the target turns out to be none other than Supreme Leader of North Korea himself, who has an incredibly high bounty on his head. Ahab and his 12 men go in for the jackpot against the CIA’s wishes. Unbeknownst to them, another PMC squad is after the same target and Ahab has to work around CIA’s aerial strikes that put him and his men in immediate and present danger.

The bunker is demolished and Ahab is in critical condition. When the Supreme Leader suffers a devastating injury, he has no choice but to team up with an elite North Korean doctor (LEE Sun-kyun) to not only save himself but his target and get out of the bunker in one piece. 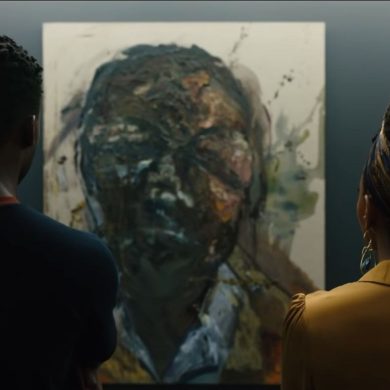