Surprising No One, The ‘Sonic The Hedgehog’ Movie Is Delayed Until 2020 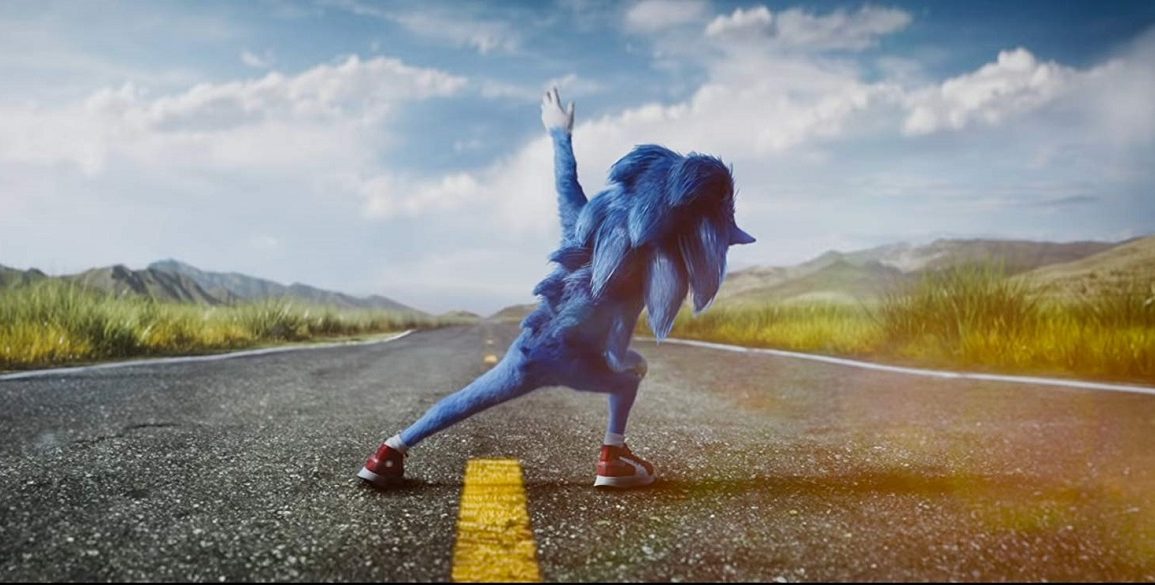 Sometimes it’s mean to kick someone or something, when it’s down. Other times, when kicking the thing in question, a large amount of rings explodes from its backside and retreats into the night. All this is to say that beleaguered Sonic The Hedgehog director, Jeff Fowler, took to Twitter yesterday, with an important announcement.

Of course, if you’re looking for a reason why it’s being delayed, you only need to look at that hashtag. Several weeks ago, after the first Sonic trailer hit, there was a bit of a backlash over the design of the lead character. And by “bit of a backlash”, we mean a full-scale meltdown. Anyone and everyone had an opinion on the matter. Even the scary corner of the internet dedicated to some truly troubling Sonic fan art weighed in. Fowler jumped onto Twitter shortly thereafter, assuring fans a total redesign was in the works. Now, probably hoping to get things “just right”, the production is shifting release from November 2019 to Valentine’s Day 2021. Presumably hoping that love does indeed conquer all.

The biggest question this move brings to mind is if it’s just the design that’s being reworked. It’s hard to imagine that’s the only fault the film has. Could reshoots be in order, too? Is this the only delay the movie sees? We’ve noted before, but it warrants bringing up again, Fowler previously stated the biggest disagreement between the film team and Sega, came down to Sonic’s design. Maybe listening to the company who has your title character as a mascot, is a good idea.

What do you think of this news? Are you ok waiting till next year to see the movie? Do you want to see the film, regardless of wether it is good or bad? Have you ever stared into the face of Sonic fan art and seen God? Let us know down in the comments. Sonic the Hedgehog blasts into theaters on Feburary 14, 2020. We’ll be over here, crossing our fingers we get a new trailer, before the year is out.

Rogue One International Trailer Offers a Glimpse at New Footage