It Appears Sonic Is Getting A Total Redesign, For That ‘Sonic The Hedgehog Movie’ 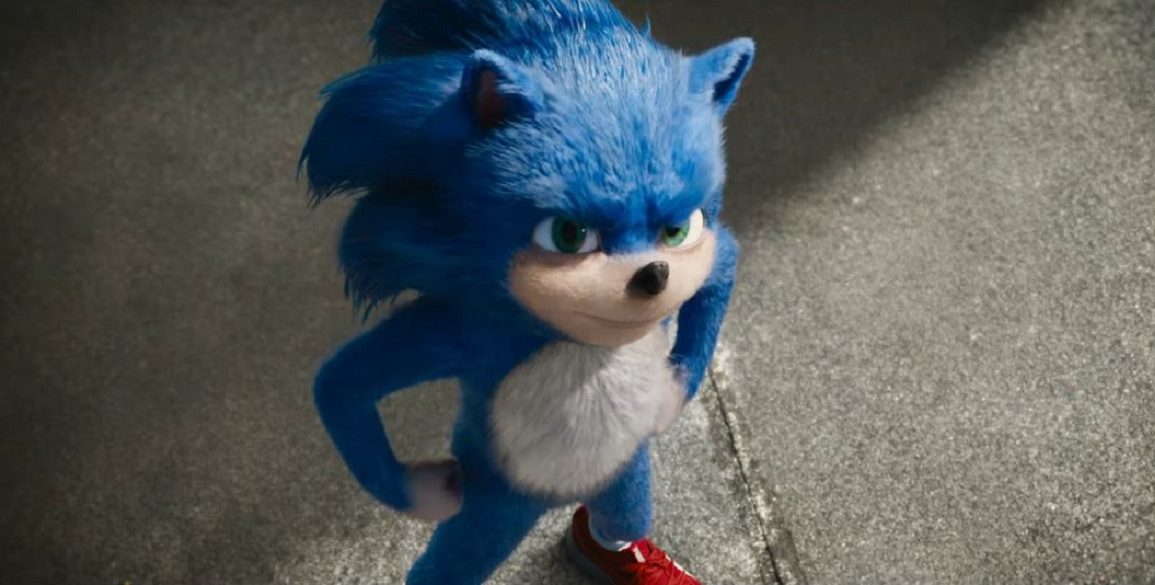 Just a few days ago you may have watched the first trailer for the new Sonic The Hedgehog movie. If you did, there’s a chance you were overcome with a multitude of thoughts and opinions. While everyone agreeing that Jim Carrey’s manic energy was appreciated, there’s something else everyone agreed on that’s a bit more detrimental to the project. Namely the terrifying, quasi-horrific, teeth-chattering design of the blue furball himself. It appears though, the cries of the many didn’t fall on deaf ears. Last night director Jeff Fowler took to Twitter, to provide a weirdly intriguing update.

Thank you for the support. And the criticism. The message is loud and clear… you aren't happy with the design & you want changes. It's going to happen. Everyone at Paramount & Sega are fully committed to making this character the BEST he can be… #sonicmovie #gottafixfast 🔧✌️

Now, to play devil’s advocate here for a moment, the look of Sonic could have been far far worse. One only has to take a cursory glance at the world of “Sonic fan art” to see how off the rails things could have been. If you did just go take a look, before reading further, we’d like to apologies for the mental anguish you are going through. What we got, or had, in the first trailer wasn’t great. Most would agree to that. Yet it begs to question how bad the concepts that got passed over looked. Plus, it wasn’t as if indication hadn’t already been given the studio knew things would appear a little wonky. Producer Tim Miller said as much to IGN, last year:

“I don’t think SEGA was entirely happy with the eye decision, but these sorts of things you go, ‘It’s going to look weird if we don’t do this.’ But everything is a discussion, and that’s kind of the goal, which is to only change what’s necessary and stay true to the rest of it.”

Let’s be clear about one thing here: Sonic’s design is the least of Paramount’s worries. The trailer has all the tell-tale signs of a potential disaster. By citing this particular issue as something they want to fix, they’re almost admitting that. Sure, it’ll drum up extra attention and potential ticket purchases, once the new look is unveiled. That’s the best case scenario here. Making back the money spent on this endeavor and just calling it a day, may ultimately be a win.

What do you think, dear reader? Does a total overhaul of the design make you happy? What would you prefer Sonic to look like? Let us know in the space provided below. We’ll update things further, once we know about more on this front. In the meantime, we just hope the VFX team on the film isn’t forced to work ungodly amounts of overtime.