REVIEW: Smooth Sailing for ‘Pirates of the Caribbean: Dead Men Tell No Tales’

It’s been 14 years since the Pirates of the Caribbean franchise began at Disney, bringing the magical ride to life with Johnny Depp starring as Captain Jack Sparrow. Now, Depp returns for Pirates of the Caribbean: Dean Men Tell No Tales, the fifth film in the franchise and some six years after the last, as the Black Pearl sails the seven seas one more time with its pirate flag flying high. Is the magic still there or will the curse of some sea hag force this new flick to the murky depths of the summer blockbuster season?

It’s safe to say that the very first film in this franchise is by far the best. A sequel wasn’t necessary but Depp was so much fun to watch as Captain Jack that everyone wanted more. The next two films were essentially one effort that suffered from being a little too convoluted and long-winded at times. But they still had some of the magic of the first film. Unfortunately, the addition of Penelope Cruz in On Stranger Tides couldn’t make up for the loss of Orlando Bloom and Kiera Knightley, although Ian McShane was fun as Blackbeard.  Here, the formula of the previous films is repeated but with a lot more fun that we haven’t seen since the original trilogy. 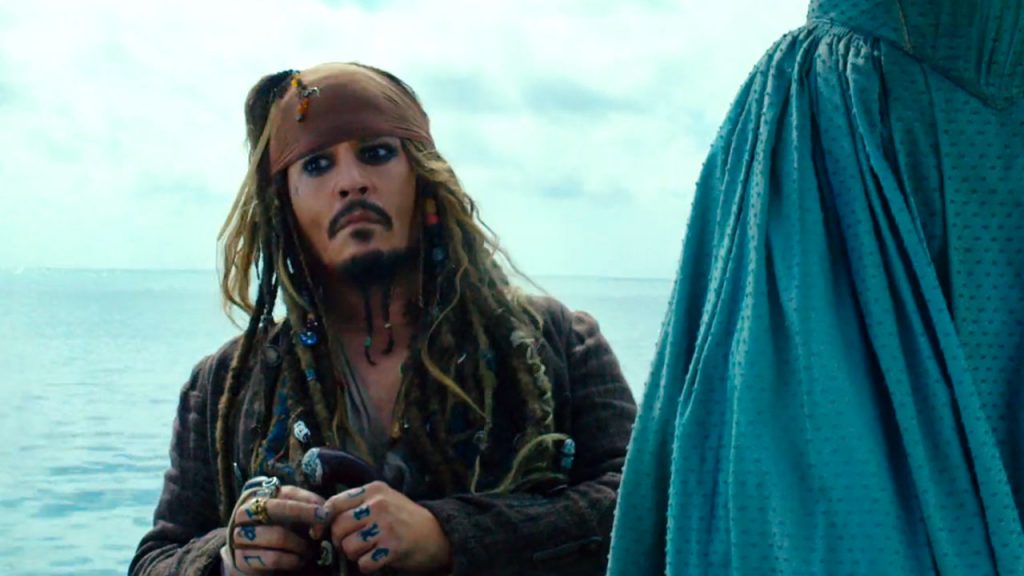 It’s no secret that Orlando Bloom does return as Will Turner, along with Kiera Knightley as Elizabeth Swann.  Their roles are small, but their absence is replaced by the addition of two new characters. Brenton Thwaites stars as their son, Henry Turner, who is almost the same age as Bloom was some 14 years ago. His love interest comes in the beautiful form of Carina Smyth (Kaya Scodelario), who has her own dark past that is ultimately revealed before movie’s end. Their characters become entangled with Captain Jack, as an old enemy of his returns seeking revenge for a cursed life many years ago.

The film starts off solidly enough with a lot of fun and old flare as Captain Jack and crew, which includes the returning Gibbs (Kevin McNally), plan to rob a bank. Depp is funny as ever as Captain Jack, although not quite as fresh five films into the franchise. A crazy turns of events result in a chase that is both impossible and hilarious. There are some really great sight gags, including one with a guillotine that is one of the best in the franchise. Once Jack is arrested and sentenced to death, he meets young Henry, who warns Captain Jack that his old enemy Captain Salazar (wonderfully played by Javier Bardem) is looking for him. Once Salazar is let loose from his oceanic prison through a turn of events, the game is afoot. There is also an interesting side plot about Neptune’s trident, that could bring about the return of Will Turner but Salazar wants it first, resulting in the obligatory chase and battle. 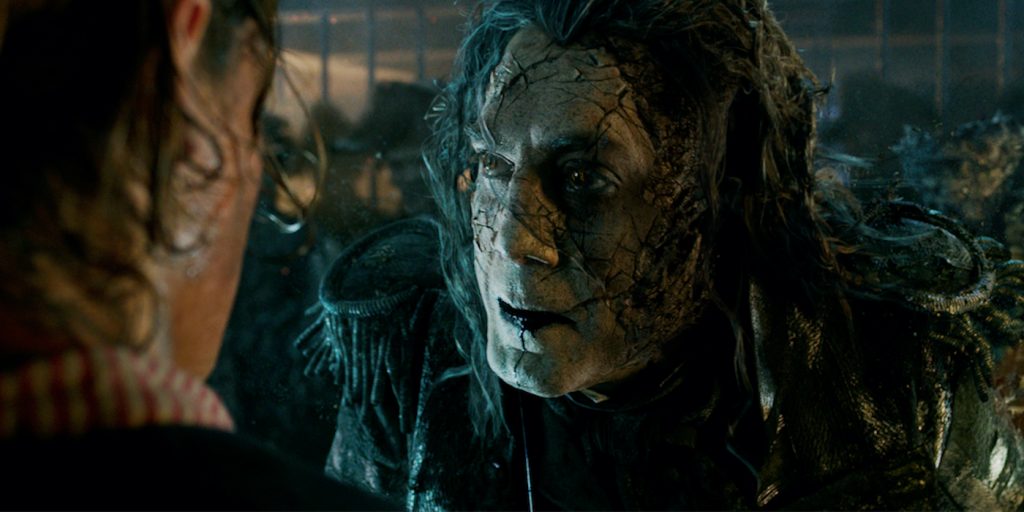 While the return of Captain Barbossa (Geoffrey Rush) is welcome in the final third of the film, it’s here that things get a bit off track. Up to this point, the story wasn’t necessarily very original but was, at least entertaining. The music and pirate ship visuals bring back memories of previous films without skipping a beat. Unfortunately, Dead Men Tell No Tales suffers the same fate as many big blockbusters do these days by creating a climactic battle that is both overblown and somewhat difficult to follow at times. The action, especially in 3D, can be a bit frenetic and leaves the viewer wanting the end to hurry up. Hollywood really needs to remember that sometimes less is more.

Despite the overblown ending, Dead Men Tell No Tales is an improvement over the fourth film and a worthy follow-up to the original trilogy. There isn’t anything new here but more of the same isn’t necessarily a bad thing. Honestly, if this were the last film, it would be a good place to end the tales of Captain Jack. However, courtesy of an end credits sequence, it seems as if there will indeed be a sixth film in the future.  For now, it’s always fun to see a swashbuckling flick and fans of the franchise won’t be disappointed. 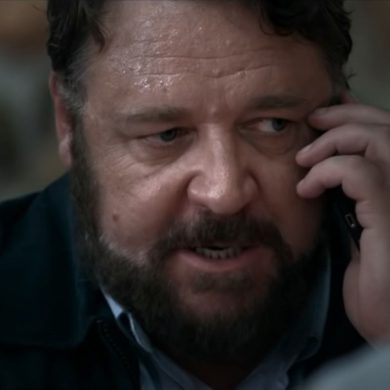 Review: ‘Unhinged’ Is Undone By Boneheaded Lapses Of Logic & Storytelling