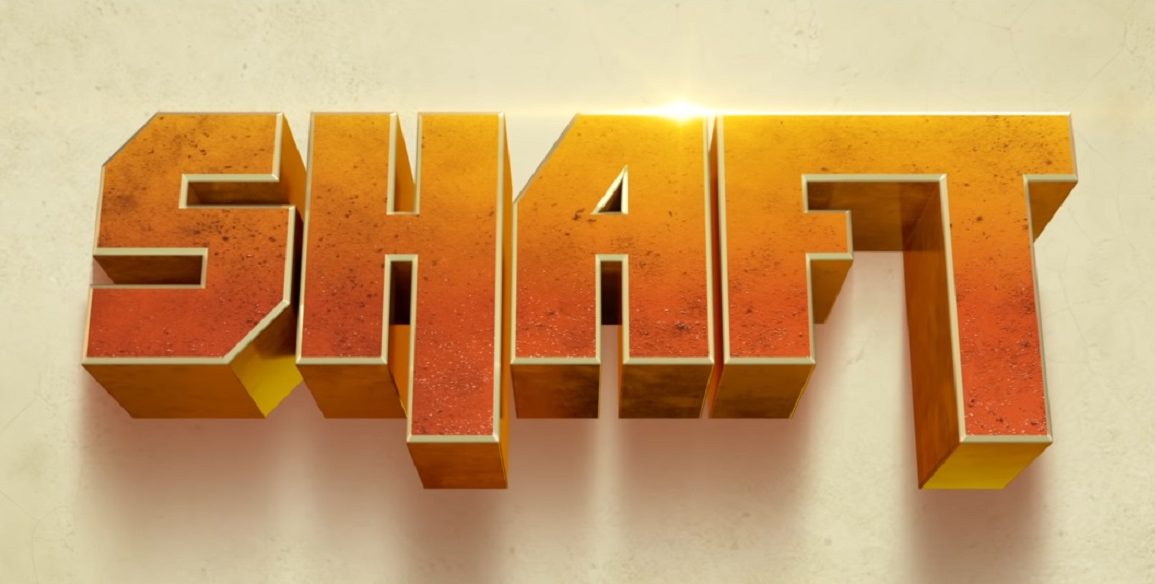 Normally when it comes to sequels, it’s understandable if a film has a subtitle or number after original’s title, to denote it’s place in a series. Even more understandable when a remake shares the same name. Yet, there are the cases where a studio throws all caution to the wind and names two (or three) entries with the same name, with no clear indication to really differentiate them. There’s Rambo (1985) and Rambo (2008). The Thing (1982) and The Thing (2011), the latter of which is a prequel. Last year even had Halloween, which is of course a sequel to Halloween (1978). All this to say that there’s a new Shaft movie coming out, starring Samuel L Jackson and Richard Roundtree, called, you guessed it, Shaft. Making there three films in this “semi-series” all with the same title. Anyways, there’s a trailer that came out to day, worth your attention.

You know what? That looks kind of enjoyable. It’s loaded with quips. It has a playful nature about it, which was missing from the last entry. As well as featuring the always welcome Regina Hall. Plus, who can’t get down with the idea of three generations of Shaft (one of which is of the uncle variety) mixing it up and presumably sticking it to the man. Doesn’t look like it wants to reinvent the wheel but who doesn’t like a fun action comedy?

Here’s the official synopsis for the film, as the trailer is threadbare on plot:

“JJ, aka John Shaft Jr. (Jessie T. Usher), may be a cyber security expert with a degree from MIT, but to uncover the truth behind his best friend’s untimely death, he needs an education only his dad can provide. Absent throughout JJ’s youth, the legendary locked-and-loaded John Shaft (Samuel L. Jackson) agrees to help his progeny navigate Harlem’s heroin-infested underbelly. And while JJ’s own FBI analyst’s badge may clash with his dad’s trademark leather duster, there’s no denying family. Besides, Shaft’s got an agenda of his own, and a score to settle that’s professional and personal.”

Ok, so there’s a bit more going on here than the trailer lets on. John Jr. is an FBI agent solving a crime presumably tied up in a conspiracy and his dad is working a separate case tied to his past. The chances these two are directly connected is a foregone conclusion. Which hopefully means more room for action and comedy. The interesting wrinkle to all this, would be that Tim Story is the one behind the helm. Making this the first feature film in a decade he’s done without Kevin Heart. The box office will reflect if that’s a good thing or bad. In his favor though, is a script headed by Kenya Barris (Black-ish).

What do you make of the trailer? Are you a sucker for lite action comedies? Does the talent involved give you hope this is more than a summer dud? How many Shaft innuendos do you think the film will make? Start taking bets, down in the comments. Shaft lands smack dab in the middle of the summer season, on June 14. We’ll probably get another trailer before that, but until then here’s the film’s poster, to answer one of the above questions.