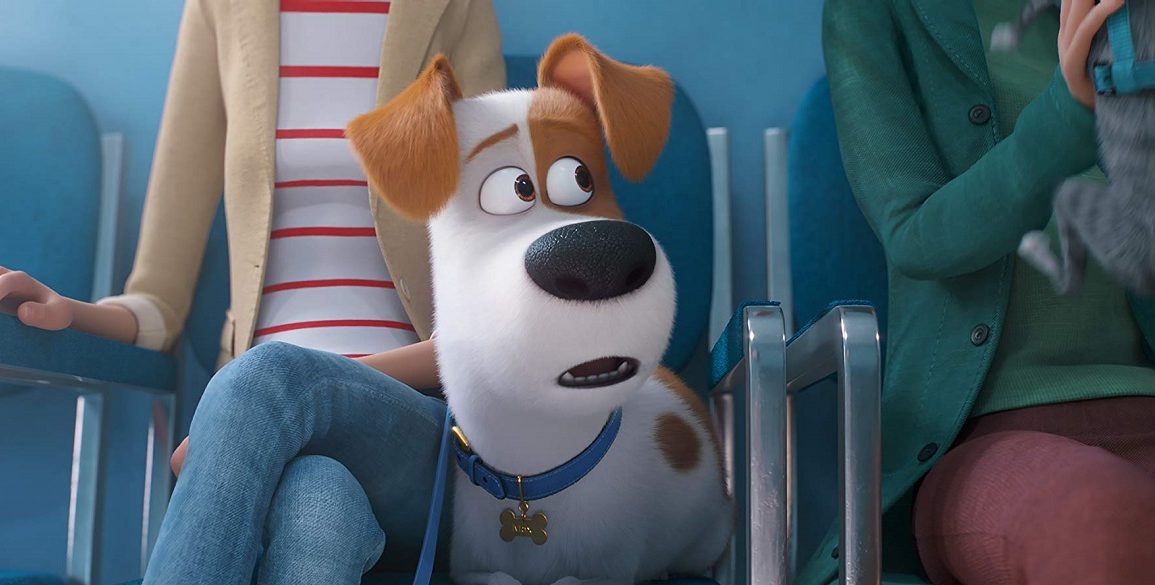 We all love our pets. Regardless of how weird, neurotic or insane they may appear. They’re constant companions, for better or worse, that we would likely die for. And while we often try to think we know what goes on in their heads, there’s a chance we’re far far off. Something the new trailer for Illumination Entertainment’s The Secret Life of Pets 2 dives into. At least for part of the trailer. Have a look.

I’ll admit that I’m on board with a film that takes a look at animal neurosis. It’s an easily minable, perfect for some jokes aimed more so at parents. The way it’s doled out in the trailer, seems a bit off. Max is dealing with anxiety and empty nest syndrome, as his owner’s kid heads off to pre-school. In something resembling whiplash the footage suddenly kicks into high-adventure mode. With a bevy of the original pets darting off to save someone, somewhere. There’s indication it could be the aforementioned kid, but no sense of what occurs to move things in this direction. Who knows, the story could be far bigger than it appears. I mean, there’s a bunny with a superhero identity crisis. Nothing is beyond the realm of possibility.

It should be mentioned, when it comes to the world of animation Illumination finds itself in a weird position. In terms of output, they rank squarely middle of the road. The stories and humor that make up their pictures leave a bit to be desired, while whizzing by in a fury brought on by a prolonged sugar rush. Visually they’re colorful with a mish-mash of angular and rotund designs. Monetarily though, they’re a juggernaut. The Despicable Me franchise is a giant cash cow. Even the rather forgettable The Grinch from last year, managed to rake in over half a billion dollars. As far as studio films go, Illumination seems to coast on the fact that little kids need to be distracted. Hopefully this film tries harder to outdo that notion.

Are you all won over by the antics in the trailer? Were you big fans of the first film? Is there a certain voice actor here that has you overjoyed? Be sure to let us know in the comments. The biggest change in the sequel is the welcome (and necessary) move of having Patton Oswalt voice Max. Other new additions include Tiffany Haddish (snatching up all the vocal work in the world, for good reason) and Harrison Ford. If you’ve got a young one in your household, prepare yourself for June 7, when The Secret Life of Pets 2 lands in theaters. Better yet, secure your tickets early, as they’re already on sale. You probably won’t suffer through Avengers: Endgame-style long queues to do so.