SDCC: Wonder Woman Trailer Confirms This is the Year of the Female Superhero

After a few disappointments for fans of the DC Universe things feel like they are on a major upswing. Suicide Squad has some major hype around it (rightfully so), Justice Squad just dropped a teaser in Hall H that brought the crowd to their feet and now we have a new exclusive Wonder Woman trailer that is the cherry on top!

Harley Quinn looks to steal the show in Suicide Squad but it may be Wonder Woman at the end of the year that brings us the best film? It’s shaping up to be the year of the female superhero. Check out the trailer below. 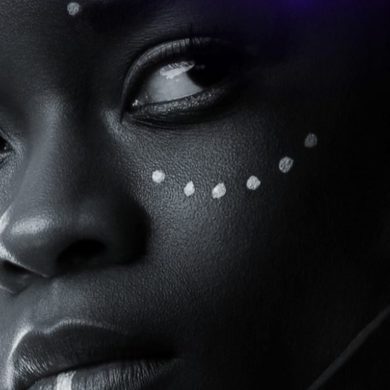