On Thursday, Nickelodeon fans at Comic-Con got the opportunity to hear from notable animation creators Craig Bartlett (Hey Arnold!), Butch Hartman (The Fairly OddParents, Bunsen is a Beast!), Jhonen Vasquez (Invader Zim) and Arlene Klasky (who created Rugrats, along with Gabor Csupo and Paul Germain) during the panel “Happy Happy! Joy Joy!: 25 Years of Nickelodeon Original Animation.” Moderated by Nick Animation Podcast host Hector Navarro, the panel included behind-the-scenes reveals and insight into the minds of these creators who were part of a new era of revolutionary animation on TV.

SNEAK PEEKS DURING THE PANEL INCLUDED:

First-look art from the upcoming Hey Arnold!: The Jungle Movie. Hey Arnold!: The Jungle Movie will feature a storyline that picks up from where the original series ended in 2004 and will resolve unanswered questions and plotlines-including Arnold finally getting answers about the whereabouts of his missing parents. The movie is written and executive produced by the series’ original creator Craig Bartlett and produced by Nickelodeon Animation Studios in Burbank.

An exclusive clip and art from Butch Hartman’s new series Bunsen is a Beast! – An original animated comedy that follows the adventures of Bunsen, the first beast to attend a human-grade school.  The new series will debut in 2017.

The world premiere of Don vs Raph, a TMNT animated short written and produced by Jhonen Vasquez.  In Don vs Raph, It’s on! Donatello and Raphael have a score to settle and won’t rest until a true victor is crowned.  Click HERE to view the short. 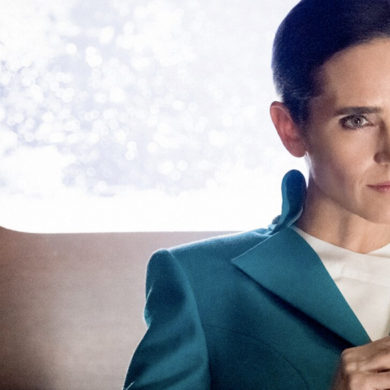