(ICYMI) SDCC 2019: Simu Liu Cast for Marvel’s ‘Shang-Chi and The Legend of the Ten Rings’ 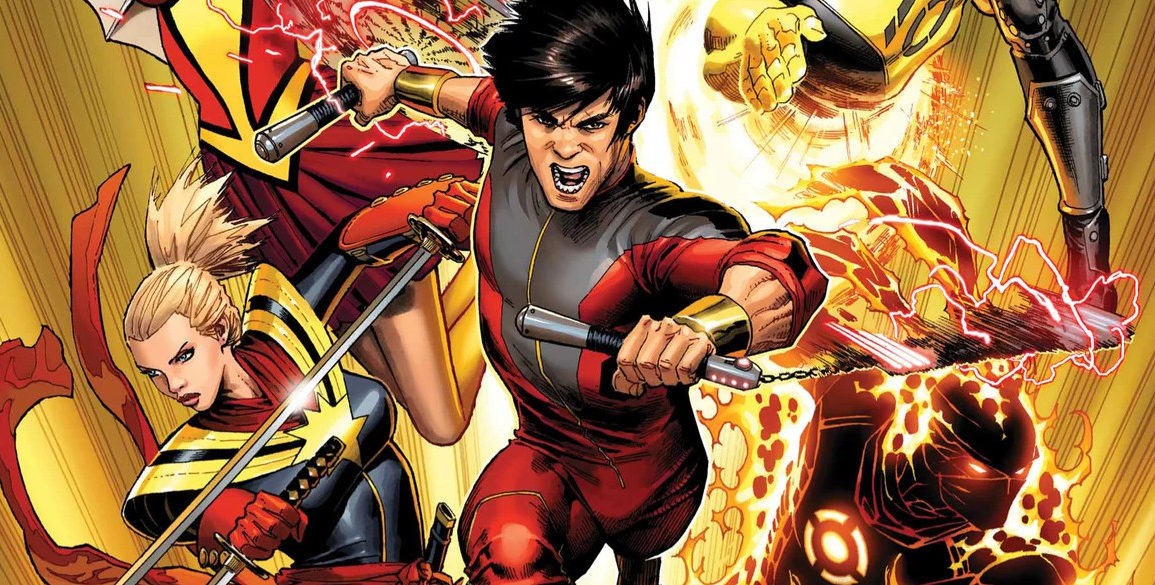 Marvel announced at Comic-Con that Simu Liu (Kim’s Convenience) would be cast in the titular role in Shang-Chi and the Legend of the Ten Rings.

Finally having found its director in Destin Daniel Cretton, with writer Dave Callaham attached, Marvel is continuing to add diverse new characters to the Marvel Cinematic Universe. While it’s not exactly glaringly obvious how Shang-Chi will weave into the ever-expanding film properties, Phase 4 of the Marvel Cinematic Universe appears to be focused more on the mystical and other-worldly.

The most exciting news is that Tony Chiu-Wai Leung has been cast as the real Mandarin – not the Ben Kingsley version from Iron Man 3. Meanwhile, Awkwfina (who is killing it these days) has also joined the production, in an undisclosed role.

While most casual fans may not know Shang-Chi, Deadline has described him as follows:

In the comics, Shang-Chi is the son of a China-based globalist who raised and educated his progeny in his reclusive China compound, closed off to the outside world. The son is trained in the martial arts and develops unsurpassed skills. He is eventually introduced to the outside world to do his father’s bidding, and then has to come to grips with the fact his revered father might not be the humanitarian he has claimed to be.

Are you excited to see Phase 4 ushering in more diverse characters and expanding on an already monstrously large universe? How exactly will our new hero be used in the post-End Game movie-verse? Share your predictions with us in the comments. Expect a bunch more news to come out in the following months. Once they hit, we’ll be tossing up new stories, left and right.

Marvel’s Shang-Chi and the Legend of the Ten Rings is slated to open in theaters in 2021.