SDCC: Stop Everything! This Full Trailer For HBO’s ‘Watchmen’ Demands Your Immediate Attention 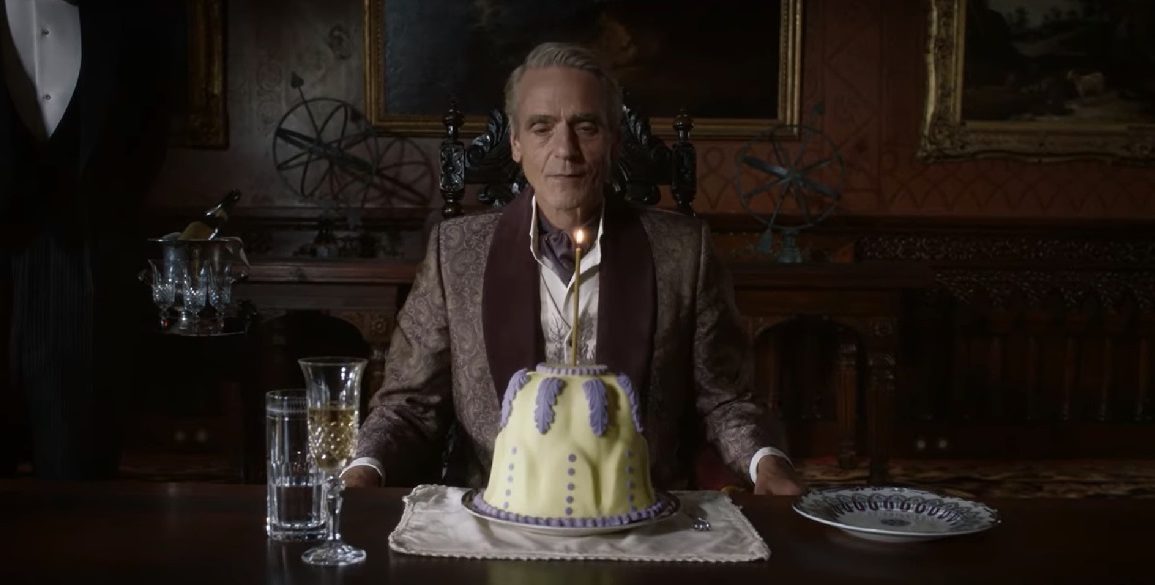 For a couple months, people jokingly teased HBO’s future, in the wake of Game of Thrones ending. “They have nothing else to sustain them,” some said. As with most knee-jerk reactions, that statement both seem overblown and a little silly. Speaking of which, Damon Lindelof (The Leftovers) has a new adaptation of Dave Gibbons and Alan Moore’s classic, The Watchmen, in the works. That’s the kind of programming that’s sure to turn heads. Specially when you take in to account this new trailer, that dropped perfectly to coincide with comic-con. Coincidence? We think not. Just check the video out below, for a better sense of what this Watchmen limited series, is all about.

So much is going on in this trailer. Lots of it looks great. Granted an “air of mystery” is the central focus here, there’s a lot to like. Masked vigilantism is running rampant, both on the parts of the cops, villains and “heroes” of this alternate history. We’ve been told a few times that this series would be a new take on the material, yet here it looks like more of a sequel. Characters that have survived the intervening years, after the comics have made appearances. Yet, there are also more than a few hints and images suggesting we might get a different perspective of events from the comics. Whatever the case may be, we’re getting Don Johnson in the Owl Ship and that’s both exciting and unexpected. Regina King kicking ass. Jean Smart looking overly serious and Jeremy Irons eating cake. Not to mention, Louis Gossett Jr. as a character only identified as “old man”. In a world like the one the show is set in, that’s a loaded designation to be given.

Here’s the official synopsis, which is exactly as you’d expect it to be:

“From Damon Lindelof and set in an alternate history where masked vigilantes are treated as outlaws, this drama series embraces the nostalgia of the original groundbreaking graphic novel of the same name while attempting to break new ground of its own.”

Did you all enjoy the trailer? Any big Easter eggs you saw in there? Are there any characters from the comics you’d love to see here? Did anyone read the recent spat of comics reincorporating the Watchmen into the DC Universe? Sound off with your thoughts in the comment section. We’ve not no release date as of yet for the series and HBO doesn’t have a panel for the show at the San Diego Comic Con, so it may be a bit till we learn more. Given how much attention this trailer is likely to draw over the weekend though, they may reveal more info soon. Keep your eyes tuned to Boom Howdy’s main page, for future updates on all things Watchmen! 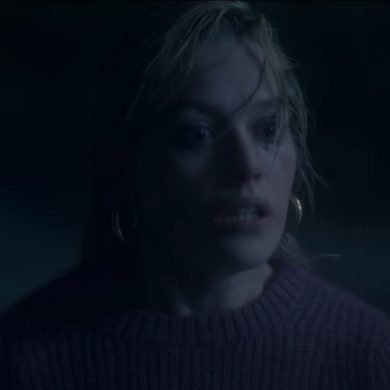