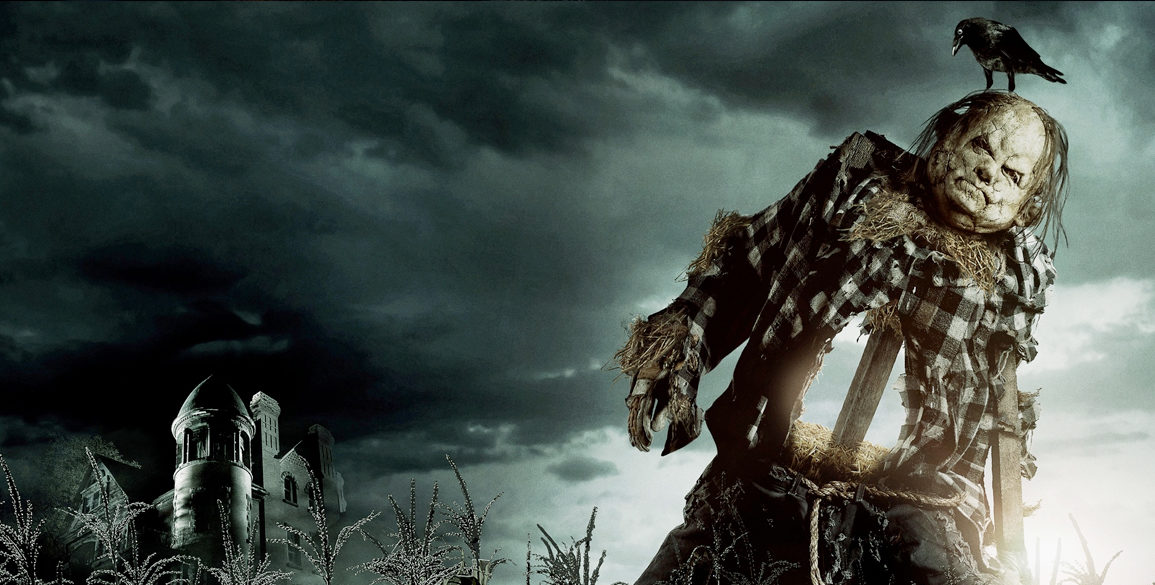 Each teaser spotlights a different character featured in the classic books that I remember reading over and over again as a child of the 80’s and 90’s. In fact I still have two of the books in my collection today. Earlier this week CBS Films revealed the teaser poster for the film featuring “Harold.” Now we have our first look at Guillermo del Toro’s terrifying vision brought to life.

OFFICIAL SYNOPSIS:
Inspired by one of the most terrifying children’s book series of all time, SCARY STORIES TO TELL IN THE DARK follows a group of young teens who must solve the mystery surrounding sudden and macabre deaths in their small town.

The film will creep into theaters August 9th, 2019.