The “Rogue One” Alternative Ending You’ll Never Get to See

The director of Star Wars: Rogue One has revealed that the sci-fi spinoff originally had a VERY different ending and discussed why it was changed to the version seen in the final cut.

In an Empire podcast, Gareth Edwards said his plan at first was to have all the main characters survive the events of the film because he assumed the historically wholesome Disney didn’t want them to be killed.  However, Lucasfilm signed off on the ending where everyone dies, much to Edwards’ surprise.

“We thought we weren’t going to be allowed to, but [Lucasfilm president Kathleen Kennedy] and everyone at Disney were like, ‘Yeah it makes sense.  I guess they have to because they’re not in A New Hope,’” Edwards said, as reported by The Verge.

Edwards went on to say that he never even filmed an alternate ending where the main cast members survive.  “I kept waiting for someone to go, ‘You know what? Could we just film an extra scene where we see Jyn and Cassian, they’re okay and they’re on another planet?’” he said. “And it never came. No one ever gave us that note, so we got to do it.“

Empire‘s podcast has since been removed, but it will return on December 26.

Intriguingly, a recent report claimed that Jyn actress Felicity Jones could play the character again in another movie.  There is speculation that she might appear in a young Luke Skywalker film, but this is not confirmed.

Rogue One opened last weekend to massive worldwide success.  In the US, it made $155 million, making it the second biggest December opener of all time, behind last year’s Star Wars: The Force Awakens.  Internationally, it earned $135.5 million, boosting the global haul to a whopping $290.5 million.

The film’s massive haul has meant that Disney has now crossed the $7 billion mark in terms of global earnings in 2017.  This is a new industry record, beating Universal’s 2016 take of $6.9 billion.  With a week and half left to go in 2016 and Christmas break coming up for movie-watching, the studio still has time to expand its lead even further. 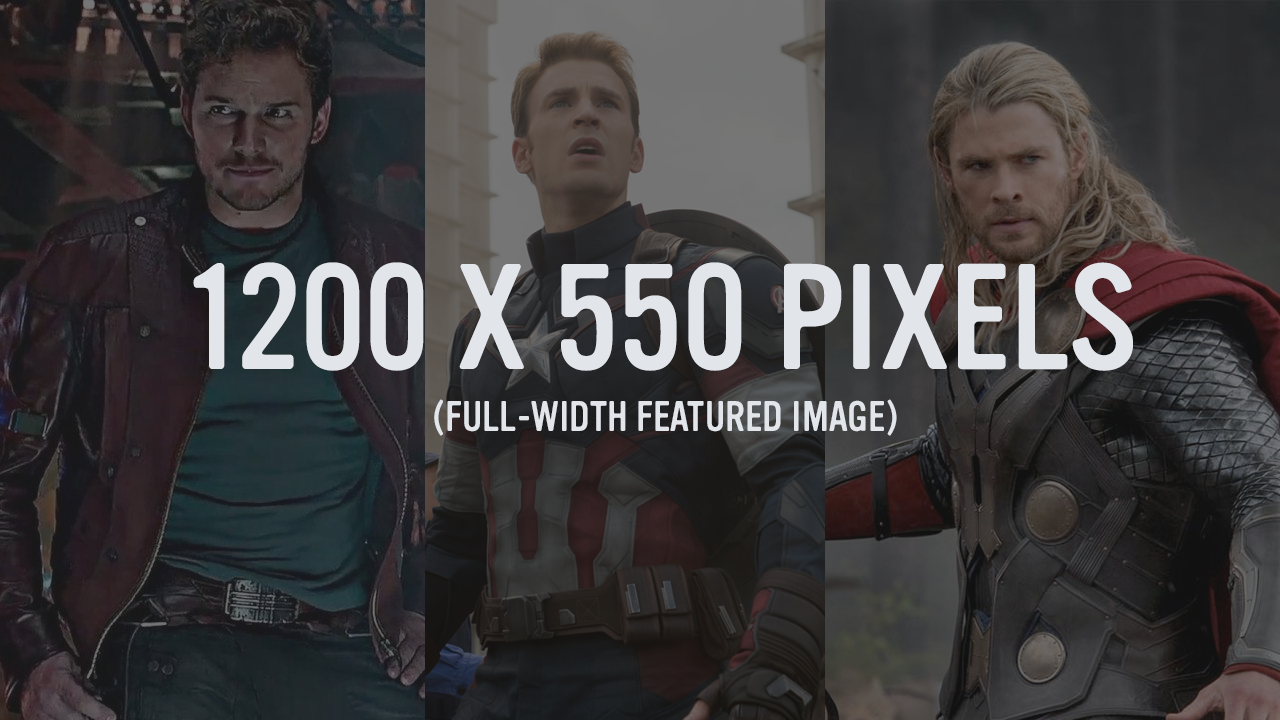