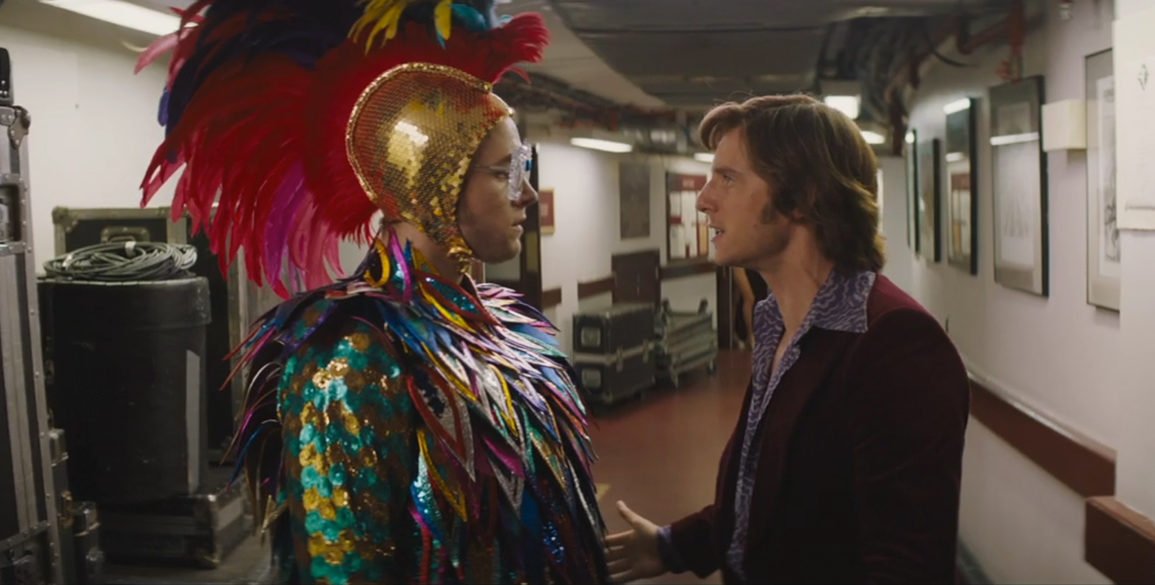 Just the other day we had a video pop up featuring Taron Egerton flexing his pipes, readying to play the part of Elton John. It was short but nonetheless effective, piquing our interest in the process. Today, we have a properproper t Rocketman, showing Edgerton in rockstar mode. Have a look for yourself.

Generally, the problem with being in a landscape where music biopics run wild, is that a sort of “samey” malaise eventually in. Beats resemble other beats, in similar movies. A checklist can conveniently bebchecked off, like playing “cinema bingo”. Hit songs peppered about and general audiences are usually pleased. All the while, the team behind Walk Hard* sits back and chuckles, as their decade old film makes everything in its wake look like carbon copy parodies. And yet, there’s a sense of fun here in the Rocketman trailer. Strip back the glossy veneer of also-ran bits and the fantasy part starts to take hold. There’s even a few musical dance numbers there, too. Sure, those may be the only things separating it from the rest of the pack (along with Egerton’s singing and gusto), yet sometimes that slight change of pace, makes all the difference.

Here’s a the full full official synopsis, if you’re not hip to Sir Elton’s life:

Are you all fans of this trailer? Is having someone genuinely singing Elton John tunes enough to win you over? What makes a good music biopic, in your eyes? Share your thoughts in the comments. At the very least the trailer tells us director Dexter Fletcher’s sensibility does play a big part in Bohemian Rhapsody. Something we mentioned in another article. With this film fully in his control, there’s a chance something special may be on the way. A little razzle-dazzle, some glitz and glamour can always win the hard hearted over. And this film looks packed to the gills with it. In a way perfectly befitting the story of Elton John. We firmly hope that’s enough to make it good. Everyone will be be able to find out soon enough, when Rocketman struts into theaters, on May 31st.

*With all these “based on a true story” music biopics coming out, now’s a good time to revisit that film. 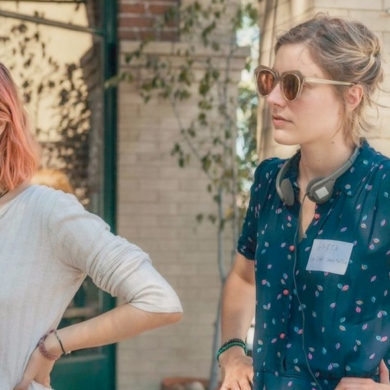