Robert Pattinson Is The New Batman (For Real, This Time) 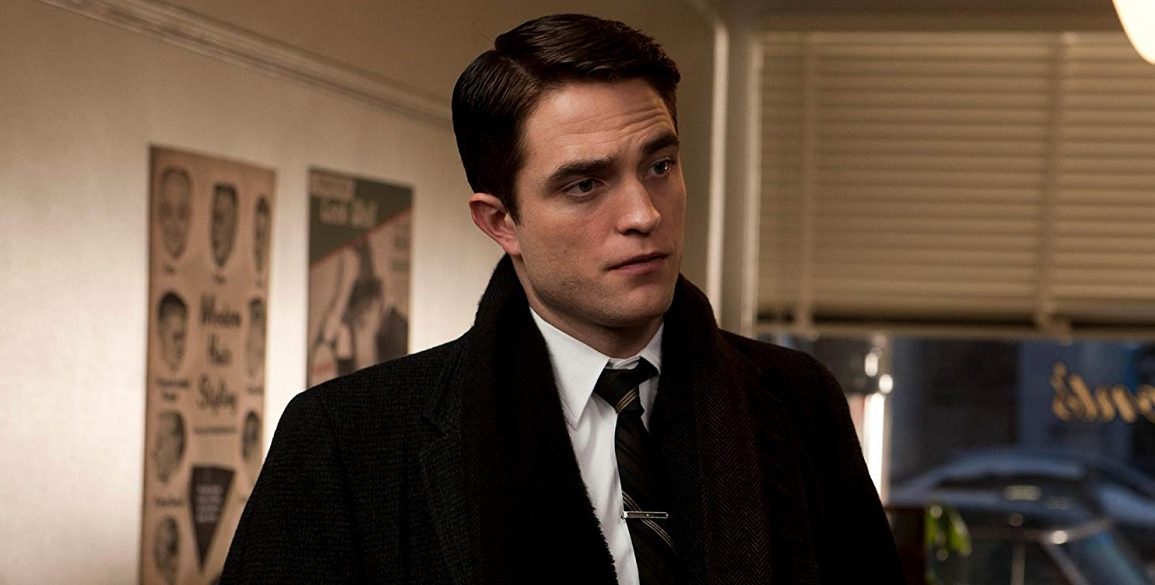 Get ready to photoshop the Batman cowl over a new mug (or finish the one you started weeks ago), as there’s a new crime fighter in town. Deadline broke the officially official (pending negotiations) news that Robert Pattinson has landed the gig in Matt Reeves’ The Batman. Pop your streamers for celebration or ready your pitchforks for internet petitions, whichever side of fandom you fall on. As great as this news is (in this writer’s opinion), lots of people are going to have thoughts on the casting.

Now, if you recall, a few weeks back this seemed like a mostly done deal. The hold-up was that Warner Bros. was torn between Pattinson and Nicholas Hoult for the part. So much so, that they required tape of each actor, to close the deal. As good as Hoult supposedly was, Pattinson’s audition made him the clear favorite. The studio then wasted no time, approving the actor for the role. All that remains is for negotiations to be fully hammered out. As big as Warner is, they’re likely to back up a giant truck full of cash. If that’s what it takes. Pattinson seems like someone who might just take the part for the challenge, though.

There’s going to be a lot of hand-wringing over the next several days, with people weighing in on this decision. Most people can’t get past Pattinson’s ties to the Twilight franchise, while his last several films show he has a lot of depth. If you need examples, be sure to check out The Lost City of Z, Damsel, Good Time and High Life. It was likely to happen with any actor, though. Reeves’ up-coming trilogy is planning to focus earlier in the caped crusader’s career. There’s also said to be an emphasis on his detective skills. One that will likely make for a nice change of pace. The one thing not changing? His rogue’s gallery. There’s indication The Penguin and Catwoman may play a part in the next film. With the work Pattinson has recently done, we’re confident he can easily nail the dual nature of Batman/Bruce Wayne.

What do you all think of the decision? Are past prejudices likely to get the better of you? Do you think Warner Bros and DC should have waited a bit, before jumping back into the bat game? What Batman comic would you love to see adapted, as part of this new run? Make sure to share your thoughts in the comments. While there’s no one else cast at the moment, we do at least know of a release date. Earlier this year Warner Bros announced that June 25, 2021 would be when The Batman hits theater. Expect to hear more news on this project, in the next few weeks.