Robert Downey Jr. and True Detective creator Nic Pizzolatto will team up for a new drama on HBO. Downey Jr. will both star and executive produce the new series. It’s his first TV role since he rebooted his career almost 15 years.

True Detective creator, Pizzolatto, will write the script for the new HBO drama. No details as of yet to what the plot could be but there are rumors that it could tie into the Perry Mason reboot Robert Downey Jr. has been trying to get off the ground for years now.

At HBO’s Television Critics Association panel in late July, the network’s programming president Casey Bloys said True Detective season 3 is not currently on the radar but certainly isn’t dead just yet. They are still open to bringing it back for another season despite season two not being well received. Bloys also suggested that the series could continue on “with someone else writing it” besides Pizzolatto, who has an exclusive deal with HBO until 2018.

The new drama from the duo could be some much needed positive news for HBO with Vinyl being cancelled and Game of Thrones coming to an end sooner rather than later. Although there could eventually be a GOT spinoff in the works. Aside from that they have a Jon Stewart series, Curb Your Enthusiasm coming back for another season and Vice Principals. But a new drama would fit in nicely with their upcoming programming blocks.

We’ll bring you more on this once a plot is released. 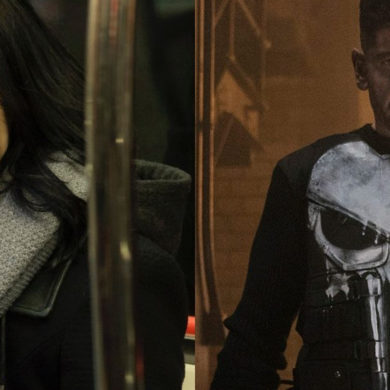 ‘The Punisher’ and ‘Jessica Jones’ Cancelled by Netflix