Evangelism Is Definitely A Laughing Matter, In This ‘The Righteous Gemstones’ Trailer 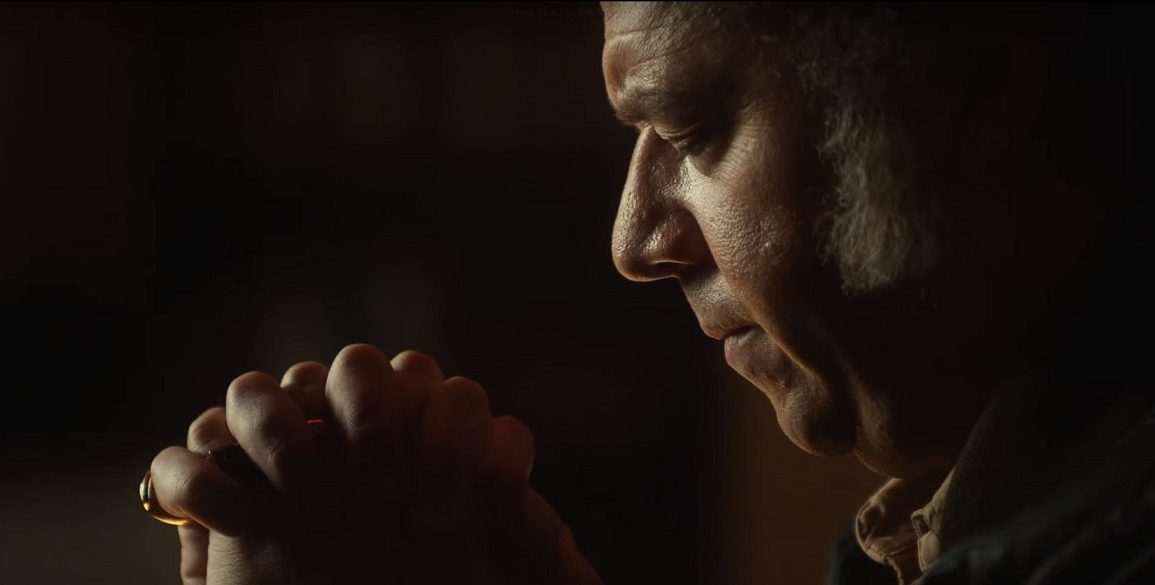 For a while now we’ve know that HBO was getting back into the Danny McBride business. Namely in the form of the upcoming comedy series, The Righteous Gemstones. And why wouldn’t they? Eastbound & Down was a big hit for them. So was the short-lived Vice Principals. Toss in the fact that the show would center on a family of Evangelical Preachers and that’s something people certainly would check in to see. Now, we have a full trailer to give us an idea of the shape of the first season. It looks wild and you should absolutely check it out at your earliest convenience.

You shouldn’t need a synopsis, as it probably covers the above, but for posterity and habit’s sake, here’s the official rundown:

“This summer, Danny McBride (Eastbound & Down, Vice Principals) returns to HBO with The Righteous Gemstones. The new comedy centers around a world-famous televangelist family with a long tradition of deviance, greed and charitable work.”

This small glimpse of the insanity we get to see above, makes it seem as if The Righteous Gemstones will fit perfectly in McBride’s repertoire. Specially with a cast this good. John Goodman doing a fake out slap to Adam Devine is gold. Edi Patterson is completely, brilliantly unhinged. Walton Goggins shows up for a second, spray tanned to high hell and dancing. What more do you really need?

The show will be another unfettered access to the mind of McBride, as he created, co-wrote, directed, executive produced the series, as well as stars in it. He’s also bringing along frequent cohorts Jody Hill and David Gordon Green to direct a few of the episodes. Together it makes for truly “can’t miss” television, at the end of the summer. 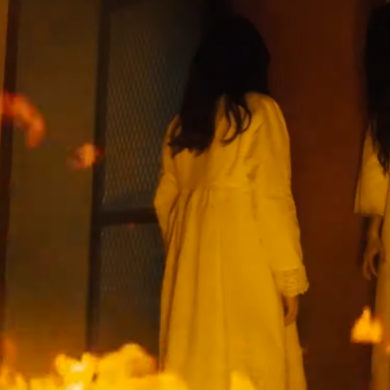