Ridley Scott Discusses the Future of the Alien Franchise

Following the unfortunate box office disappointment of  Alien: Covenant, the future of the long-running horror/sci-fi franchise is very much in question.  Director Ridley Scott initially suggested that he was completely finished with the series.  Now, in a subsequent interview last month, he has changed his tune to a possible new direction for the saga.   Scott argues that the franchise should “drift away from the Alien stuff” and focus more now on artificial intelligence.

In a recent interview with the Toronto Sun, Scott once again sounded optimistic about the future of the series. “There’s no reason why Alien should now not be on the same level for fans as Star Trek and Star Wars,” he declared. “I think the next [question] as to where we go is, do we sustain the Alien [franchise] with the evolution of the beast or do we reinvent something else? I think you need to have an evolution on this famous beast, because he’s the best monster ever, really.”

The fate of the series now lies with Disney, following their recent acquisition of Fox’s entertainment assets.  Scott stated that the studio would be “crazy” if they don’t” make more Alien movies. He also went on to praise Michael Fassbender’s character, the android David. “David is a fantastic villain,” he said. “I love what Fassbender did in Covenant. But it’s f***ing hard, dude. We lifted Alien out of a ditch and made Prometheus.” 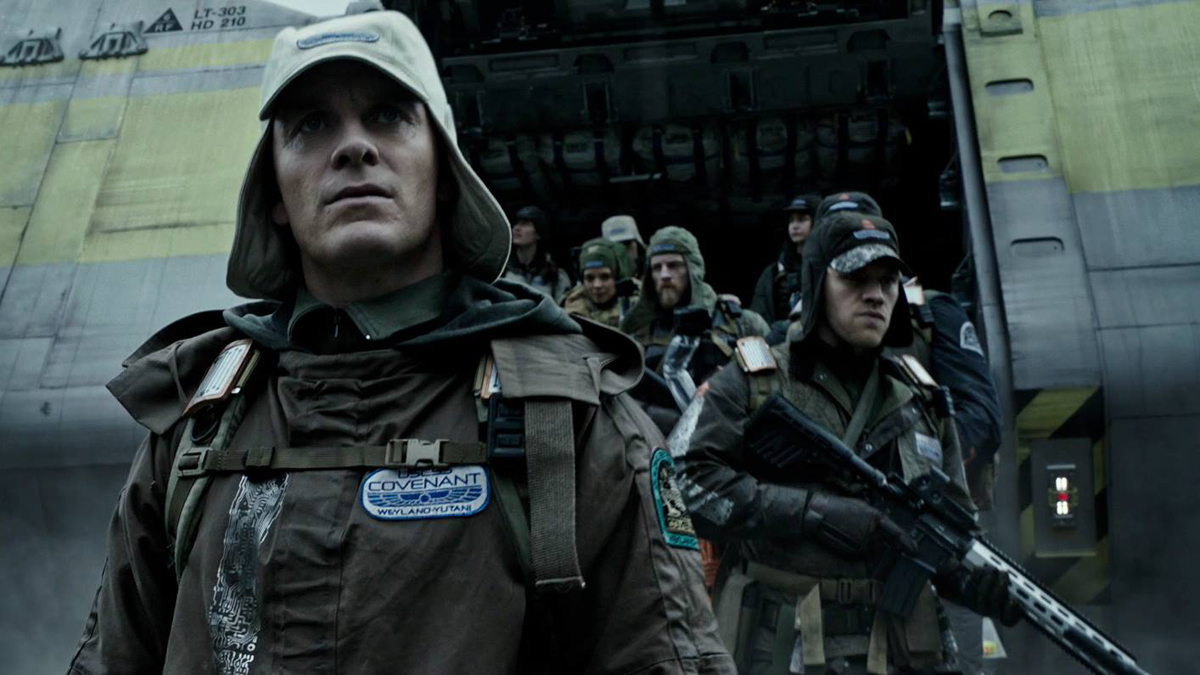 Covenant grossed $240 million worldwide, much less than Prometheus‘s $403 million.  Prior to the movie’s release, Scott had been speaking enthusiastically about the future of the series.  In March last year, he suggested that the next film would be called Alien: Awakening, and that the series would continue for several more films beyond.