Review: ‘The Vast Of Night’ Is One Stunning & Solid Slice Of 50’s Sci-Fi Heaven 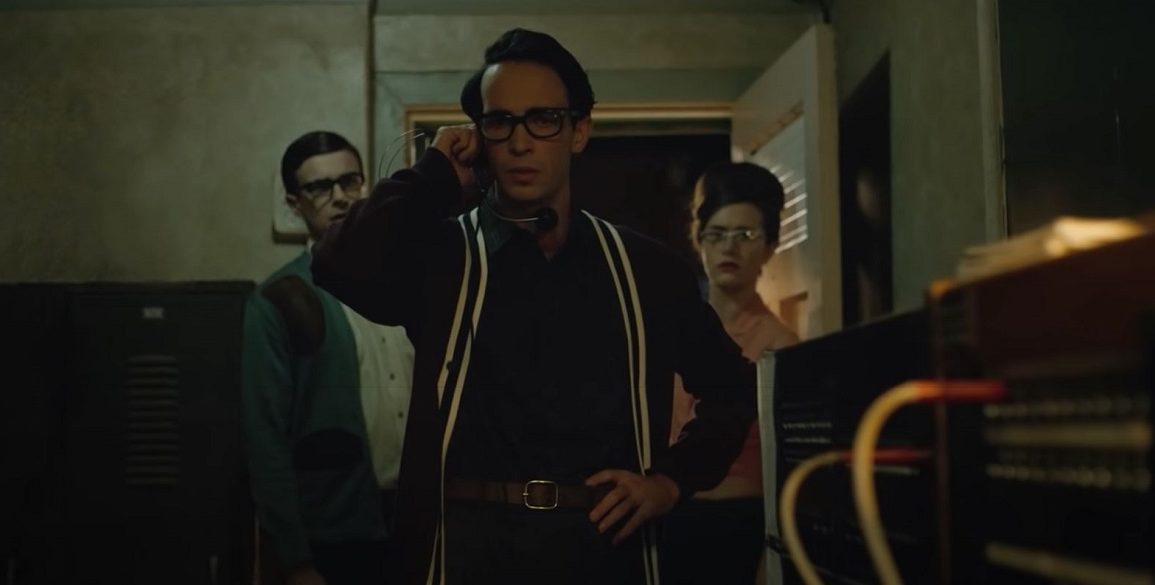 The best thing a movie can do, is announce itself, at moment one. It doesn’t have to be loud or in your face, but something different enough to demand attention. The Vast of Night does just that. Hooking the audience right away, by giving a quirky frame to the story it has to tell. In the middle of a 50’s style living room, a TV clicks on. Slowly voice over erupts from the screen, introducing a Twilight Zone-style program “Paradox Theater”. It feels like a small quirky bit. Something just there to set the scene. Instead, it’s a clever device that crops up several times, bleeding through transitions and informing the piece as a whole. Honestly though, it’s just one small piece of what makes for a riveting slice of lo-fi nostalgia sci-fi. The kind it seems there isn’t enough of, these days.

It’s sometime in the late 1950’s, in a small town in New Mexico. The kind of place where most everyone knows each other. Or where the first game of the basketball season brings everyone out of their homes, clearing main street. Everett (Jake Horowitz) gets called to the school gym, due to a miscommunication. The host of an evening radio show, he’s a chain-smoking, horn-rimmed glasses wear cool kat. As he exits the building, he runs into switchboard operator, Fay (Sierra McCormick). She’s desperate to show him her new tape recorder & figure out how it works. They interview each other, as they walk towards Fay’s work. Smitten by the interaction, she tunes into his show, that’s interrupted almost immediately, by some strange interference. Lines are disconnected. Lights start flickering. Something is clearly amiss.

Then a call comes in. One that changes the fabric of Fay and Everett’s lives, along with the film too. An old man, ex-military has a story to tell, so Fay patches him through to the radio station. Several times his line disconnects, mysteriously. Is it the government? Something else? The interference sound continues and slowly strange events occur. The two leads run back and forth from a couple locations. They listen intently to spooky stories that slowly unnerve, even if they don’t describe anything terribly explicit. Expectations do all the work needed. Even if there *is* something out there, to be wary of.

There’s a crackle to the dialogue, specially in the beginning. It’s dry, fast and period appropriate. What’s more, while this could easily feel meandering, it informs the characters. You get a sense of Fay and Everett, right off the bat. Establishing these two is key, since they’re the ones this story focuses on. Little pieces of info are dropped on their background, but nothing much. Even if the pair seems vaguely sketched out, the chemistry and camaraderie speaks for itself. Though separated for a large portion of the right 90 minute runtime, they often feel in the same room. A bravura sequence through town shows they’re just mere blocks away. In lesser hands, it would feel too scant, but McCormick & Horowitz endear themselves immediately.

Part of what makes The Vast of Night so engaging, is the assuredness of it all. Elements akin to the Coen Bros and Amblin films are peppered through out. The stakes seem relatively low key, at least at first glance. A mysterious sound in and of itself isn’t necessarily special. Talk of large objects in valleys, again, your mind can go certain places. Special effects-wise, you’re not getting big budgeted set-pieces. It’s just good solid filmmaking. Which is impressive, when you consider this is director Andrew Patterson, writers James Montague & Craig W. Sanger and editor Junius Tully first film. Each commands their corner of the work wonderfully. The aforementioned sequence winding throughout town is breathtaking, as it also conveniently sets up the geography succinctly. Everything seems finely tuned and wound just enough. Don’t be surprised if the quartet are working together again soon, with some form of Hollywood backing.

As excellent as the majority of The Vast of Night is, some may not be in tune with certain rhythms. What comes of as confident and stylistic to some, will likely turn others off. Certain visual flourishes are repeated, both keeping in line with the framing device and the nature of the radio aspect. Yet that dividing line is exactly what makes a work like this special. And it is special. Behind the surface of the story, there’s another message hinted at, thought never fully explored. It doesn’t have to be. Largely, the film works by how simple it is. By being so matter of fact, letting the story, characters and individual b ats do the heavy lifting, it immerses the viewer utterly. So, when the few moments do come, to showcase some fine technical merits, they’re all the more stunning.

The indie movie landscape is cluttered with features of varying quality extremes. Some shoot too high, missing the mark and tripping over themselves. Some have a good heart, but try as they might, fall short. Others see a trend to cash in on, wanting to be the next hit. Then there’s The Vast of Night. A film that sticks out among the rest. It may not be profound, earth shattering or attempt to alter the language of cinema. Again, it’s just beautifully constructed and well made. That may not sound like enough, but surprisingly goes a long way. It may be set in the 50’s, but feels more of the ilk of movies being made in the 70’s and 80’s. Where characters, craft and ideas often meant more than loud explosions or gaudy showiness. The kind you’ll kick yourself for missing, if you put off watching it for too long. 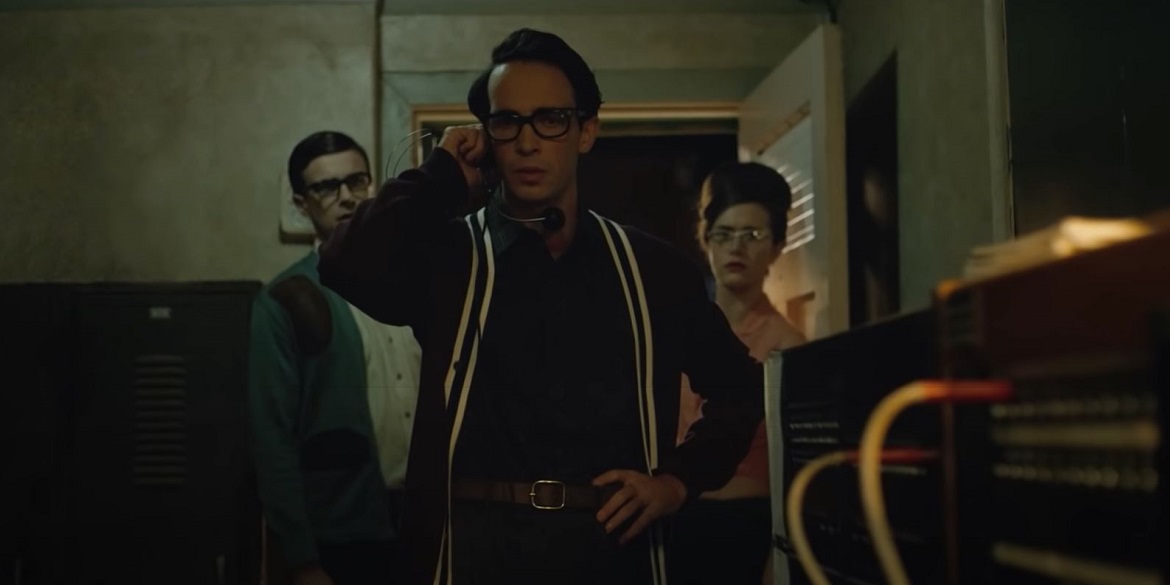