Review: ‘The Courier’ Is A Relatively Middle-Of-The-Road Spy Flick 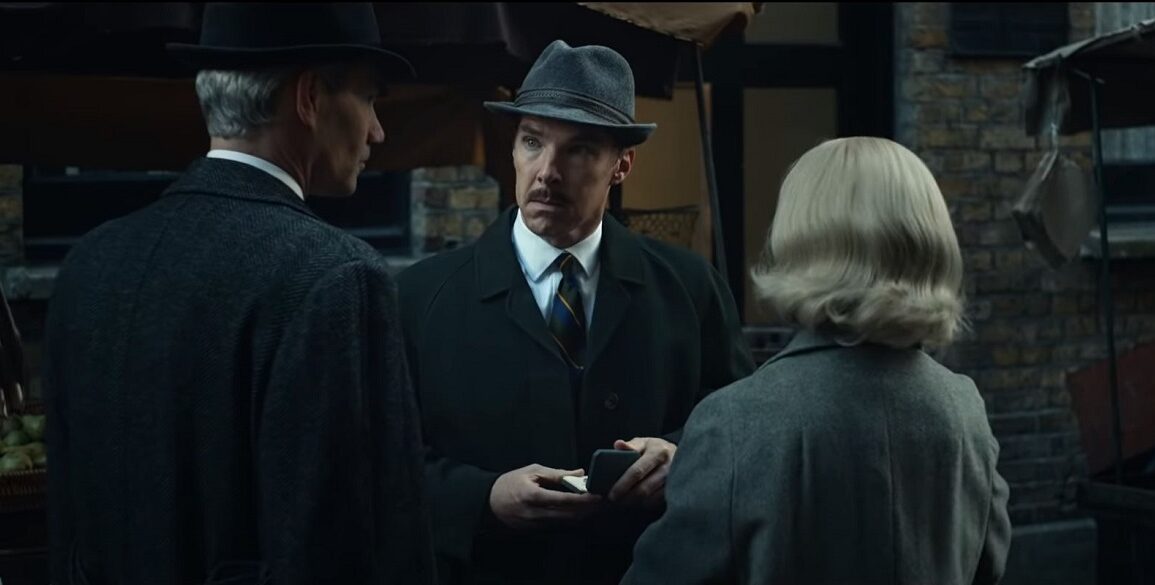 Between 1960 and 1962, a business man from London, helped smuggle out thousands of pieces of precious russian intel. Greville Wynne (Benedict Cumberbatch) parlayed his job as a salesman throughout Europe, into acting as a “courier” for Soviet Intelligence Colonel Oleg Penkovsky (Merab Ninidze). Wynne’s strength was that he had no pre-existing ties to any matters of state. Until MI6 agent Dickie Franks (Angus Wright) and CIA agent Emily Donovan (Rachel Brosnihan) invited him to lunch, one day. The rest, as they say, is history. Save for the parts embellished for entertainment purposes, of course. A place where Dominic Cooke’s decent and unspectacular The Courier is more than happy to call home.

Thrust into a world where he doesn’t belong, Wynne enters into a close friendship with Penkovsky. Divided by country and status, the two men share many similarities. They both care about the future safety of the world, first and foremost. Both for their own sake, as well as that of their wives and children. Of the two, more time is spent getting to know Wynne’s better half, Sheila (Jessie Buckley), who would have more trouble believing the truth that her husband was a spy, due to past infidelities.

The main problem keeping The Courier from being more than a distracting curiosity, is its over reliance on tropes. An element that has threatened to sink many other “based on a true story” films. For as unique as those want to present on the page, they always conveniently contain the same tropes. The decent and normal man pushed to help his country. The dutiful and loyal solider who has a crisis of conscience and is forced to act against all he holds dear. A loving wife who questions her husband’s suspicious actions, until it’s too late. Cold government officials more content to wash their hands of a situation, than weigh the cost of human lives, hanging in the balance.

This isn’t to say that including some tropes is a bad thing. On the contrary it can often be a necessary evil. It’s moreso that building a foundation or entire narrative out of those overused mechanics, can fill the overall impact. Such is the case with The Courier. A film that very much wants to have it all and be viewed as something special. Just without having to put in the legwork, to separate it from the rest of the pack.

The ace in the hole Merab Ninidze as Penkovsky. A man moved to act, sensing the world is on the brink of collapse and wants to use his governmental leverage, to push back the tide. Wynne, on the other hand isn’t so quick to jump into the life of a spy. He has his family to think of and isn’t sure putting anyone in harm’s way, is a good idea. Once he meets Penkovsky, things change. The men charm each other and perform their actions dutifully. Even as Wynne shakes and stammers his way through things. You can sense that in a different time and place, these men would have been good friends. A fact that makes the second half of the film that much more tragic. When it’s not too busy pulling focus and overly manipulating the audiences emotions.

The Courier is a relatively simple spy film. Low-key, but high stakes. By not doing anything too flashy, it is able to maintain attention, as these two grow closer, the world gets closer to one of the biggest stalemates day int the Cold War. Where it loses steam, is by cutting continually away to Americans in a non-descript boardroom. It subtracts from the flow, instead of enhancing the stakes and tension. Other missteps include rather odd score choices. Specifically one of the central cues. As Russian as they want it to appear, it’s one slide whistle away from sounding like calliope music. Authenticity may be one thing, but this almost borders on the comical.

Truly what saves the film from falling I to being an utter bore, is the performances. Cumberbatch is believable as the frazzled but forthright Wynne. Presenting a solid everyman, without falling back on prickish or arrogant mannerisms, as has informed most his career. Ninidze, as stated before, is excellent and hopefully won’t be fully overshadowed by the bigger star he’s standing besides. Buckley and Brosnihan are good in thankless roles, relegated to stock parts that ought to be done away with in the future. At least so that actors of this caliber don’t feel just tossed to the side.

Years ago Cumberbatch had a small, though integral, role in Tinker Tailor Solider Spy. A film that was heavily criticized at the time for being too cold, as well as too slow. The Courier comes off feeling that way too, but without the propulsive tensions that played well in the former. Things happen in this film that come off as matter-of-fact and unfortunately lack weight to make those moments really sing. Just as it starts to build up steam, it cuts way to a “C plot” that’s better left on the cutting room floor. It looks the part of a spy film. Goes about things the way a spy film might, but longs to have the heart of a drama. By diverting it’s attention too often, it does neither exceptionally well, creating a movie that’s more middle-of-the-road than thrilling. 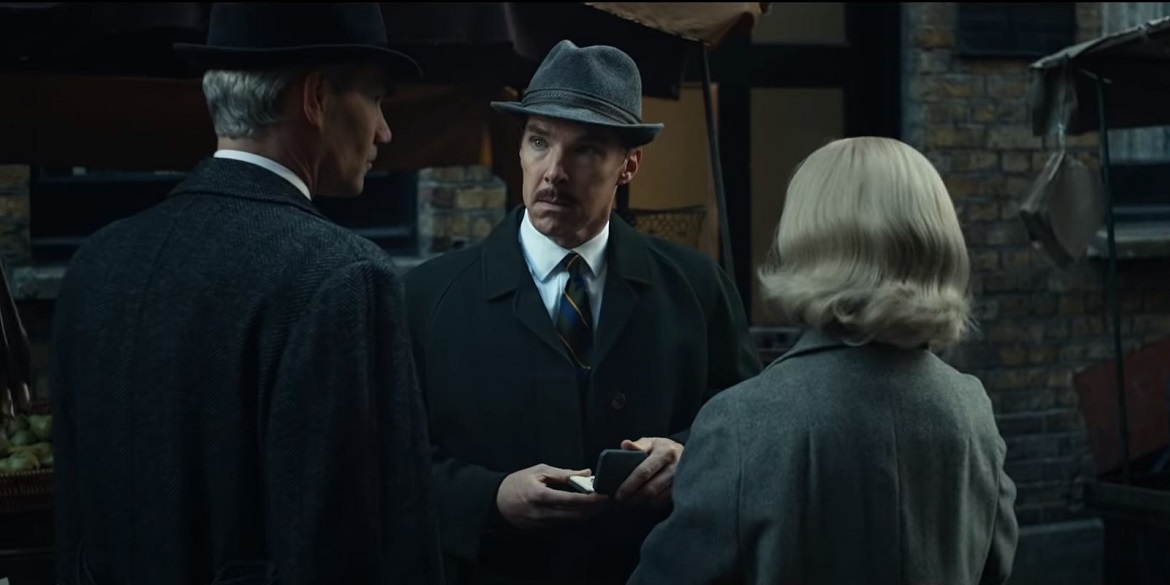 Review: ‘The Courier’ Is A Relatively Middle-Of-The-Road Spy Flick
55