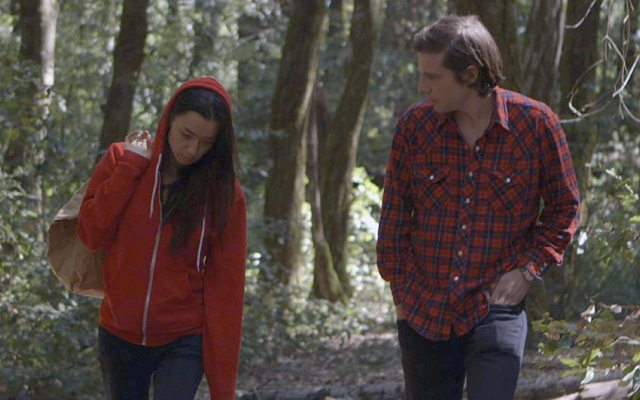 Some would say the Feminism is currently in a half step towards the next full step of social evolution. One on side of this stride is the group who see the advancement of females in direct opposition to their male counterparts. To them, this is a battle of power. For women to have more power, men must sacrifice some. It’s math. On the other side of the stride is the all-inclusive camp. This group doesn’t apply mathematics to our communal social construct, they argue for equality for all. Acts of sexism are wholly possible towards each sex. There is no villain to this group, only the hope for communal advancement. The film Felt, from writer/director Jason Banker and co-writer Amy Everson, seems to find itself midstream in these positions. The characters are fluid and real, moving through their lives with elements of both.

Consider the trajectory of the film, starting with a voiceover that explains our protagonist’s state of mind and ending with, well, a very visceral sequence of imagery. One could argue that this trajectory is the equivalent of Dante’s Inferno, but instead of circles of hell our hero travels through the circles of male privilege. The film alternates between scenes of a woman trying desperately to escape her assigned sex role, and scenes of men and women together trying desperately to connect. Some men are misogynist, some men are clueless, some men have good intentions, but all of them lack the basic understanding of what it is to be a woman in the current paradigm of American culture.

It would be easy, then, for the film to completely vilify men, to lay all societal ills on all men. Instead, however, the film makes note to point out how damaged our protagonist is. How in some cases her victimization has soured her interactions with men to the point she can’t be an active participant in them. Her only meaningful discussion in the first portion of the film are with other women and focus mainly on fantasizing on injuring men and emasculating them. While this may seem to send a mixed message of victimization versus being a victim, the film uses the muddiness of our sex roles and expectations and arranges them that in a way that really displays the murkiness of humanity. It’s message is not a sunny one, but it does have some validity. The interactions between people, especially members of the opposite sex, have become loaded and complicated. What started as a basic and intuitive request, for equal rights between the sexes, has turned into a battleground where our enemies are never easily identified.

The climax of the film takes a turn into the extreme, an unexpected shift into a physical representation of the inner mind of our protagonist. The battle mentioned above manifests in a very real way and it is unclear if the participants are actually enemies or just confused allies of a long and painful war. In her mind, men have the power and have dangled it over her for her entire life. Her final act, then, is the most feminist action she could imagine, and it is a dark and socially gloomy one. Felt doesn’t necessarily offer any hope for us, but it does point to the scars and the rifts that exists between us all. 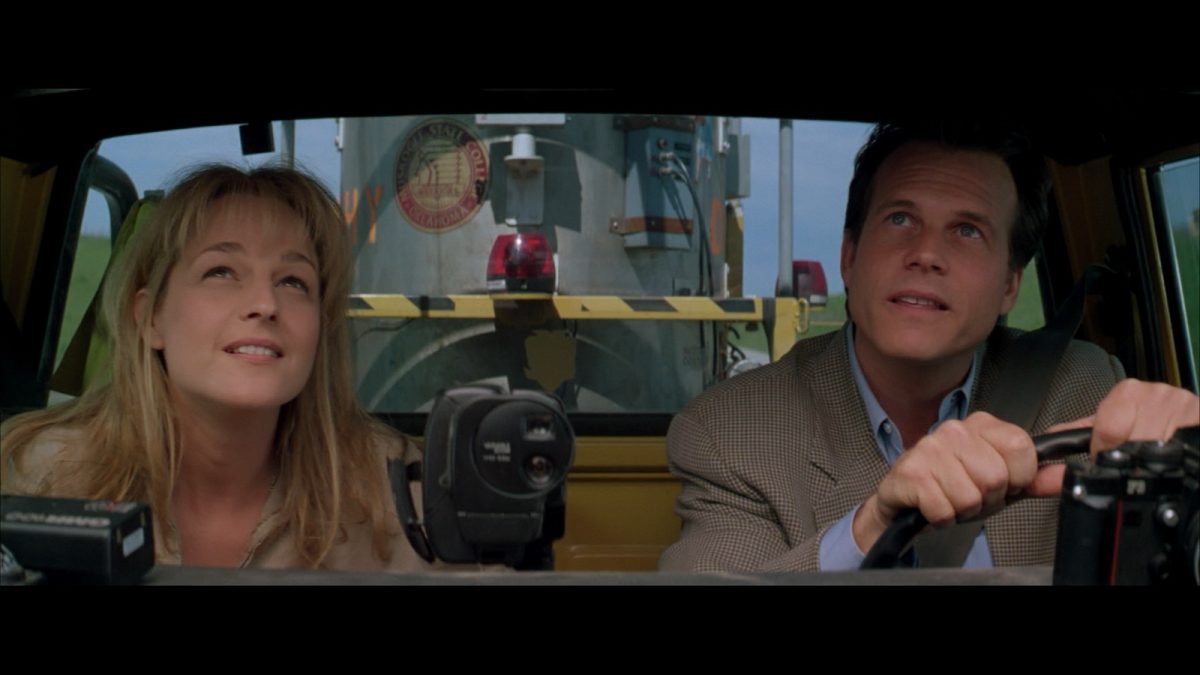