Review: ‘Fantastic Beasts: The Secrets Of Dumbledore’ Is The Best Film In The Trilogy & Also An Utter Mess 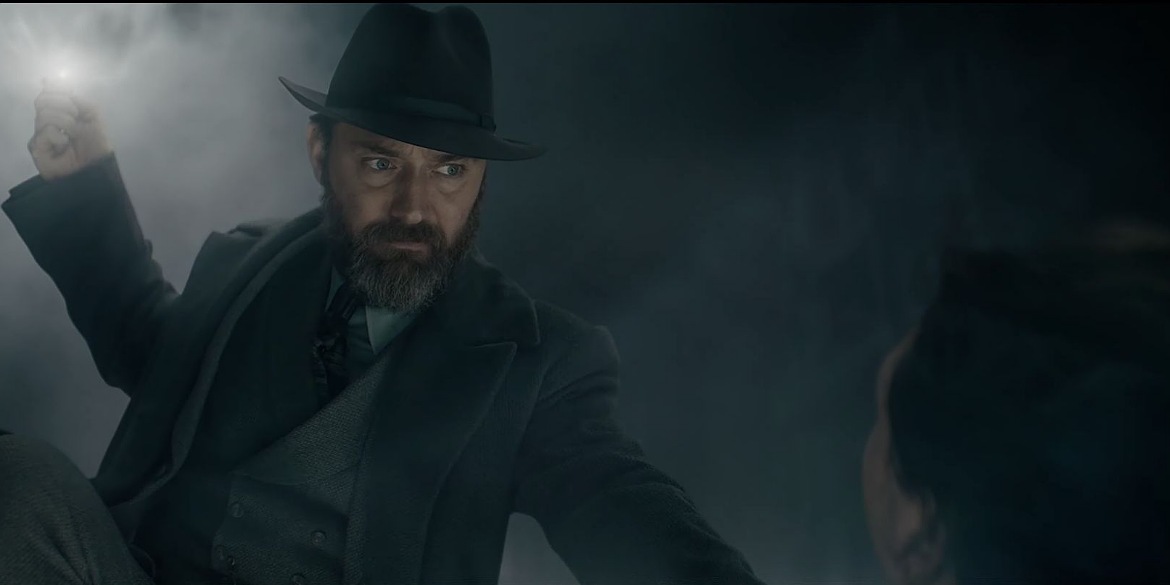 In the 21st century, there may not be a bigger property or franchise to have as much of a worldwide impact as Harry Potter. Books. Stage plays. Amusement parks. Mall attractions. Conventions. A film series. It’s the kind of thing where everyone and everyone wants a piece of the action. Naturally, when the possibility came to expand the Wizarding World of films, the audience was excited. Those hopes were somewhat dashed expectations when Fantastic Beasts and Where To Find Them failed to capture the old magic. Same with its sequel. Sadly, the third time still doesn’t prove to be the charm. Even though it’s a marked improvement, Fantastic Beasts: The Secrets of Dumbledore it’s still largely a mess.

Since the events of the second film, The Crimes of Grindelwald, Newt Scamander has been engaging in a series of covert adventures, aiding Albus Dumbledore (Jude Law) from afar. His most recent mission sees him trying to secure one of the magical world’s most sacred creatures. One that’s able to see the future. When things go south, Dumbledore has no choice but to put together a small crew of wizards and fight back against Gellert Grindewald’s (Mads Mikkelsen) plans to wage war against the Muggle world.

Being exceptionally cunning, Dumbledore’s crew isn’t exactly what Grindelwald may be expecting. Alongside Newt are several familiar faces. Newt’s Auror brother Theseus (Callum Turner) and best friend Jacob (Dan Fogel) provide bickering and emotional support, while Yusuf Kama and Lally Hicks (Jessica Williams) are the muscle and brains. At the same time, they must contend with Grindelwald’s forces, including Jacob’s former fiancee Queenie (Alison Sudol) and the creepy twitchy Credence (Erza Miller). The latter of the two does give the film its title, yet the inclusion is a lot less interesting than most would hope.

The acting all around is the best thing the film has to offer (besides the expected dazzling special effects). Returning director David Yates may not be able to salvage everything, yet he has a way of working with actors that distract momentarily from the lackluster pieces surrounding the actors. He accomplishes this partially by having everyone work in a buddy system of sorts. Newt naturally gets Theseus, while Jacob and Lally get a fun side mission. On the “bad” side of things, Queenie more-or-less is saddled with Credence. Though both of them spend most of the film questioning their allegiances.

The best pairing though is the one that’s putting most people in the seats: Law and Mikkelsen. Anytime the film allows Dumbledore and Grindelwald to interact, the screen practically fans itself. The two actors attempt to out-smolder and charm each other to the endless delight of the cameras. Both men are having a ball, chewing the scenery whenever they can, though in a way that feels understated. Unfortunately, the same silly narrative contrivances that keep the characters from fighting one another are also what hinders their screentime.

Things happen in The Secrets of Dumbledore that feel of great significance. Or at least give that appearance. Nothing really happens though. Instead inching chess pieces across the board, rather than making any grand moves. Newt, Jacob, and the rest of the crew jump from location to location without much explanation as to why or why the audience should care. Saying that no plan or confusion is the best way to defeat Grindewald is great in theory. Less so when it has the unintended side effect of confusing and boring the audience.

The overall issue that Rowling, Kloves, and anyone involved creatively behind these films has, is that they don’t want to make Newt Scamander films. They want to make more Harry Potter films. Or at least films directly related to persons and events mentioned within Rowling’s original novels. Doing so though has two major ramifications. One, it makes the new characters meant to be the leads here feel insignificant. Two, it means the endgame to all this nonsense isn’t just widely known to anyone familiar with the Potter series, but that the journey to get there is relatively boring.

As far as large blockbuster spectacles go, Fantastic Beasts: The Secrets of Dumbledore has the kind of visual zeal that will look great showcasing state-of-the-art entertainment centers. Otherwise, it’s a bit of a wash. There’s too much darkness, violence, and cruelty to appeal to younger audiences. Adults too will be bored by how fractured and confusingly the narrative flows.

With all the money, talent, and technical wizardry on display, it’s not enough to pick up shoddy plotting and a story that feels at best half-baked. This is a case where only the most diehard of fans need to make the journey for completionist’s sake. Even that’s difficult to say when the threat of more perfunctory adventures awaits. If only Grindelwald had the courtesy to cast “obliviate” on the audience right before the credits roll. Now that would have been worth the price of admission

Review: ‘Fantastic Beasts: The Secrets Of Dumbledore’ Is The Best Film In The Trilogy & Also An Utter Mess
40 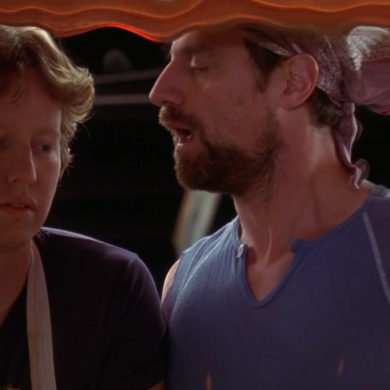