I had one of my favorite kinds of movie experiences last weekend. With a couple hours to fill on a family trip, I escorted my parents to the theater. (That’s not the favorite part, although I do enjoy the company of my parents… most of the time.) My mother really wanted to see Danny Collins. I had never heard of it and was tempted to go by myself to see something with which I was more familiar. What convinced me to join them was one simple fact: Annette Bening is in the movie. I’ll see anything with Annette Bening.

Now here’s the favorite part: the shock and surprise when it turned out that I loved the movie! I’m going to deprive you of that joy if you read this and decide you’d like to see it. But it’s worth it, because I’d rather snatch the shock and surprise from you and have you see Danny Collins, than think you might never see the movie at all. It’s an easy watch; it’s not complicated. There are no special effects, car chases or explosions. But there are heartfelt laughs and, if you’re like me, a few tears.

Al Pacino plays an aging rock star. Let me give you a minute for that to soak in. That wouldn’t be a big selling point for me. Pacino is one of our finest actors, but I cannot imagine him singing on stage. Hone in on the “aging” part. The closest comparison I can make between his character and an actual music superstar would be Neil Diamond. When Pacino’s Danny Collins steps on stage and the equally aging audience shouts for him to sing a decades-old hit, I thought Diamond and Sweet Caroline.

Offstage, though, I don’t know to whom Pacino’s Collins compares. What other talent started out in the 60’s, flopped with his own songs, but became a sensation when he started singing other people’s songs? What other talent remained in the limelight for 50 years? What other talent continues to tour today, performing the same old songs in front of adoring audiences? He’s like the one-man Rolling Stones: when you hear another tour announced, you think they’ll push ’em out in wheelchairs… but you rush to buy a ticket anyway.

That’s the character. The story is that, surprise, with all the money and mansions and women 1/3 his age, he’s not happy. When his manager and lifetime friend, Frank Grubman (an excellent Christopher Plummer) gives him a letter from John Lennon written but never delivered at the beginning of his career, he decides it’s never too late for a do-over. He quits his tour and leaves home for a place he can make his dreams come true… New Jersey.

I’m not going to tell you why New Jersey. It’s such a huge part of the story, but also one of its sweet surprises. I will tell you, though, that he meets the aforementioned, always radiant, Annette Bening as the manager of the hotel, Mary Sinclair. Their ongoing flirtation as Collins tries to get her to go to dinner with him is one of the movie’s most charming running jokes. What happens when plain Jane, Mary, meets a star who’s a bigger fan of himself than she is, and she’s not reluctant to tell him that?

Besides Plummer (and Pacino, of course) there are terrific performances by Bobby Cannavale and Jennifer Garner. Nearly everyone has both funny and serious moments. In smaller roles, Josh Peck and Melissa Benoist exist as characters for Collins to demonstrate his good intentions. The scenes connecting the three are just about as “feel good” as you can get in what is without a doubt a “feel good” movie… without being overly sentimental. There’s just a slight edge in the R-rating to prevent it from being sickly sweet.

I really don’t want to say much more about the plot. Believe me when I say it deals with overarching themes such as regret and redemption, but not in a heavy-handed way. And it doesn’t deliver all the answers in a tight package. You’re left to decide: is redemption possible for Collins? The way it does that is through a deft balance of humor and drama. The ending is sublime; it leads you just enough into thinking what will happen, but still letting you interpret it how you will.

I find the resume of first-time director, Dan Fogelman an interesting predictor of what you can expect from Danny Collins. He has previously written Cars, Bolt and Tangled, so you get the multi-audience sense of humor. He wrote Crazy Stupid Love, so you get an adult twist to the humor, as well as the mix of comedy and drama. And he wrote Last Vegas, which I didn’t see, but I understand also has the geriatric angle. He’s concocted the perfect mix here and trust me, it tastes divine! 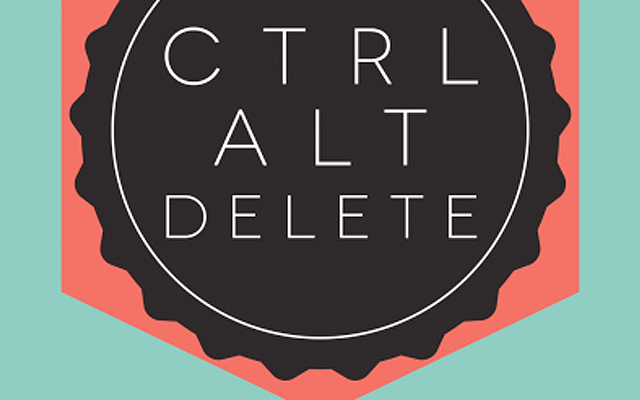