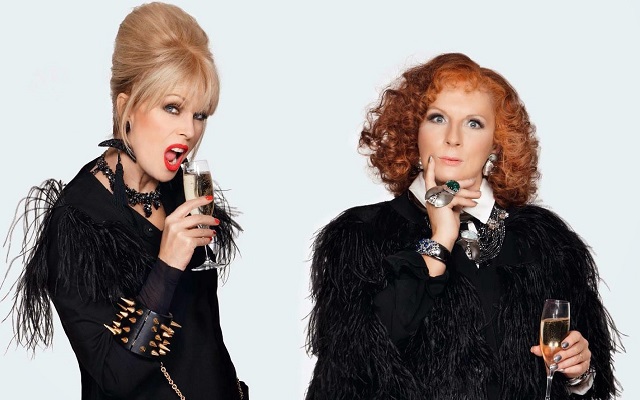 After a meeting at work yesterday, my leg had fallen asleep so that when I stood up, it collapsed under me and I fell to the floor. My ankle exploded in pain.  Until I watched Absolutely Fabulous: The Movie later that night, it was probably the most excruciating experience of my life.  I’d go through it again rather than watch the movie a second time.

I exaggerate only a little. There was a time I would have told you I was a fan of AbFab.  That time, though, was 22 years ago when the British series was at its peak of popularity during its initial three-season run.  It returned in the early 2000’s for two more seasons, then finally in 2012 for a three-episode sixth season that culminated with the London Olympics.  For me, the series offered diminishing returns with each new appearance.

Now, in 2016, PR agent Edina Monsoon (Jennifer Saunders) and magazine editor Patsy Stone (Joanna Lumley) hit the big screen for the first time and I’m left asking one question, “Why?” The pair has always been an acquired taste, stumbling through life drinking heavily and abusing drugs.  Any humor was found in their personalities instead of any particular stories or adventures they had.

So the problem with Absolutely Fabulous: The Movie is that the girls just aren’t funny anymore.  I’m not exaggerating when I say I did not laugh once during the movie.  What’s sad about this is that the story is actually more coherent than any episode of the series ever was.  Oh, it’s the thinnest of plots, but it’s built around a humorous idea and is at least a consistent, driving force for the movie. 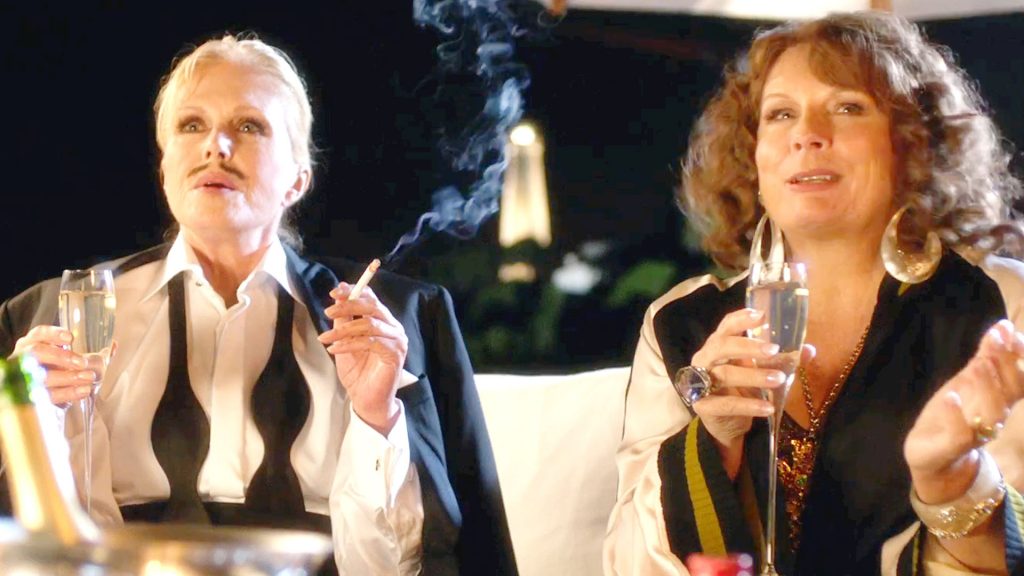 With Eddy broke and trying to land a client, she learns that Kate Moss, who plays herself, is without representation. During a party, Eddy accidentally knocks her off a balcony into the river and the supermodel’s subsequent disappearance lands her and Patsy in jail, then sends them on the run.  This seems to be mostly due to the shame of public disapproval rather than from the fear of permanent incarceration.

If there was ever a serious moment in AbFab, it was found in the relationship between Eddy and her disapproving daughter, Saffron (Julia Sawalha). It’s the same here, and the closest the movie comes to offering anything memorable is a final act scene between the two.  However, I’m pretty sure we’ve seen it before, which makes Absolutely Fabulous: The Movie simply an extended television episode with a budget.

Nothing has really changed for the characters, and certainly nothing changes for them between the beginning and end of the movie, so the narrative structure of the entire endeavor fails. Eddy and Patsy are like two old… old friends whom you haven’t seen in a long time.  You’re kind of excited to hear they’re coming to town, but then they quickly outwear their welcome.  The same thing can be said of their movie.  Please, Eddy and Patsy… RIP. 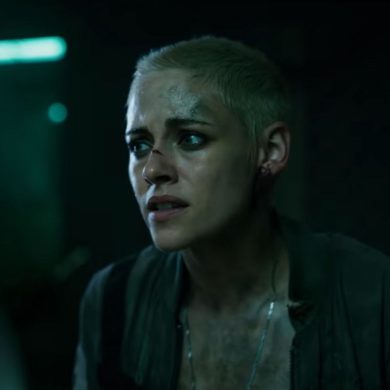