Removing A Kryptonian Mustache Is No Simple Task

It has been reported that DC is spending upwards of $25 million on reshoots for the upcoming superhero team-up flick Justice League.  The most curious news wasn’t the cost,however, it was that Superman actor Henry Cavill will be filming his scenes with a full mustache, which will then have to be digitally removed in post-production. Now more details of the somewhat comedic process involved have emerged. 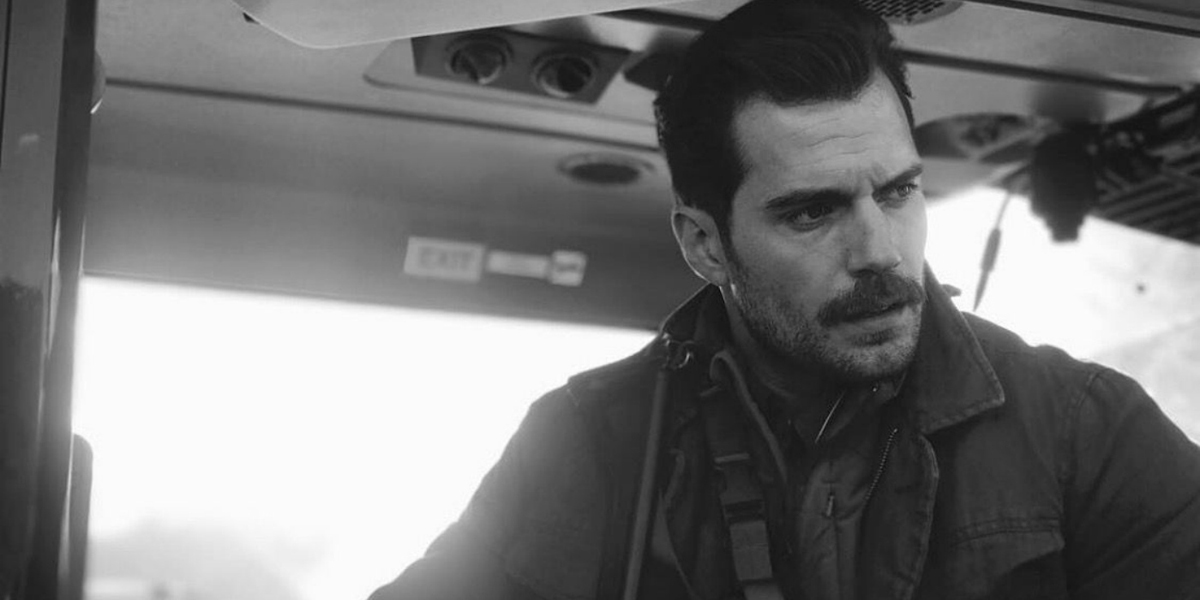 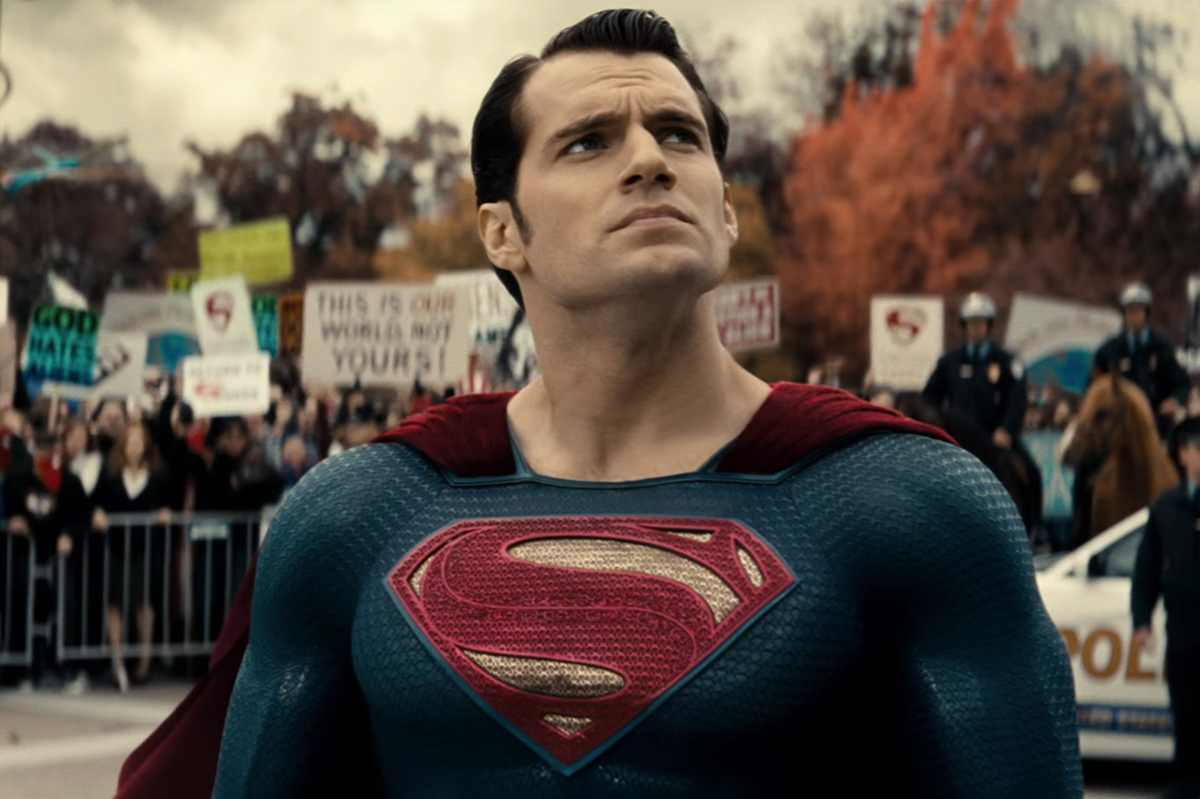 Cavill is currently filming Mission: Impossible 6, for which he has grown the facial accessory.  The extensive Justice League reshoot schedule means that Cavill will have to work on both movies simultaneously, leaving Warner no option but to digitally edit the moustache out of his new Justice League scenes.  In a recent interview with Business Insider, VFX expert Dave Fleet explained the complexity of digital facial hair removal.

“If we were to remove a beard [or mustache], we would have to digitally re-build the actor’s face behind the hair mass,” he said. “We would need to build a 3D model of the face and then shade the surface of the skin to look realistic. We would then need to track the 3D model to the movement of his head and potentially re-animate his mouth. The amount of lip animation would depend on how much of the original beard occluded his lips. We would need to paint out the parts of the beard that extend beyond his shaven face.”

Fleet went on to explain that it could take up to six weeks to edit a moustache out of a single minute clip.  It’s unknown how much footage Cavill needs to reshoot, but it goes without saying that we’ll will be watching his top lip carefully when the film arrives in November.

Cavill himself also commented on the issue this week, with a jokey post on Instagram. He stated: “There has been no discussion over whether to shave or not to shave for the JL reshoots, simply a relentless campaign to put an end to the seemingly inexorable conquest of this despotic ‘stache. It is not a question of IF I should shave–it is a question of how can we possibly be victorious against such a beast without bringing our own doom raining down upon us.”

The Rock Dangles From a Building in New ‘Skyscraper’ Poster