Patrick Stewart Announces His Retirement From The X-Men Series 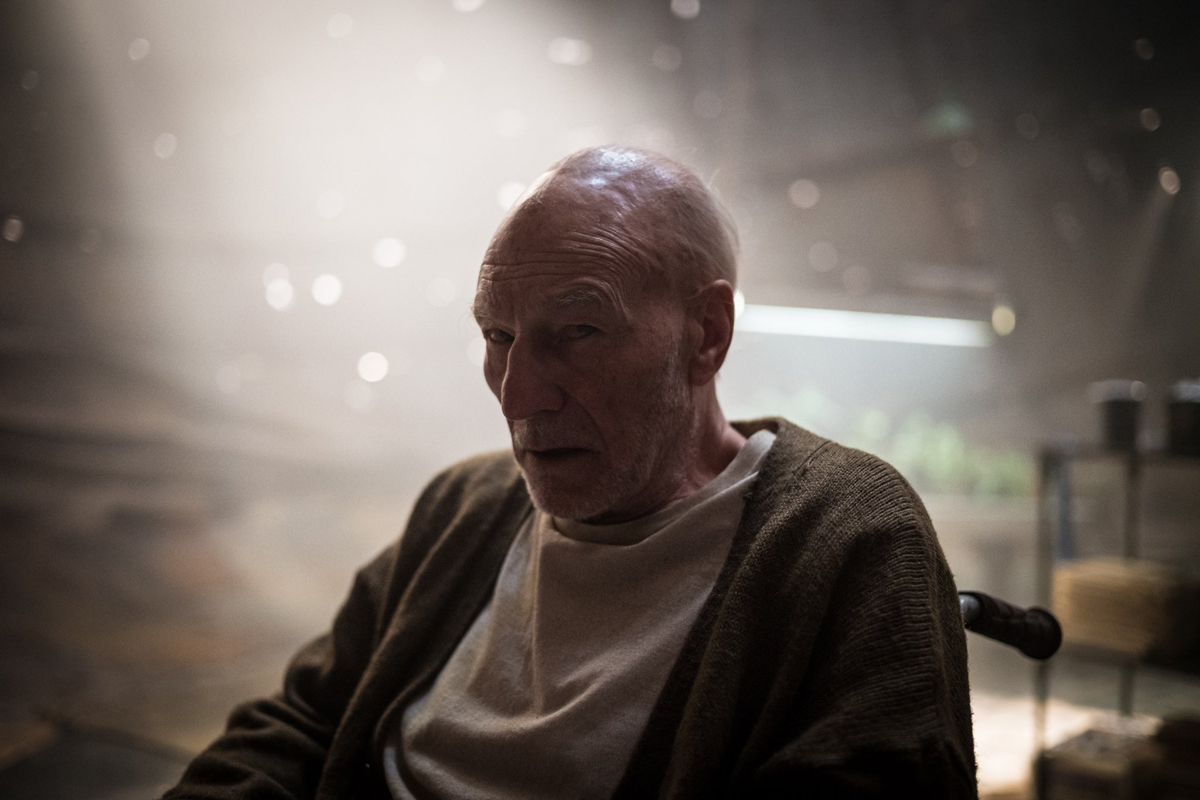 According to Entertainment Weekly, Stewart confirmed the news during an appearance on SiriusXM alongside Logan director James Mangold and co-star Hugh Jackman.  Jackman also stated again that he will end his run as Wolverine.

“A week ago, Friday night in Berlin, the three of us sat, watching the movie,” Stewart said. “And I was so moved by it, much more moved than I had been the first time of seeing it. Maybe it was the company of these two guys, but the movie ended and–this is an admission–but at one point [Hugh] reached out, and he took my hand in those last few minutes, and I saw him go [mimes wiping a tear from his eye] like this, and then I realized I had just done the same thing.“

“Then, the movie ended… and we were going to be taken up on stage, but not until the credits were over. So, we had some time to sit there and, as I sat there I realized there will never be a better, a more perfect, a more sensitive, emotional, and beautiful way of saying au revoir to Charles Xavier than this movie. So, I told [Hugh] that same evening, ‘I’m done too. It’s all over.’”

In other news, it was recently revealed that studio bosses were concerned that the film’s more adult approach might turn fans off. “There was real consternation about the intensity of the tone of the film,” Fox executive Stacey Snider said. “It’s more of an elegy about life and death. It’s not a wise-cracking, cigar-chomping mutton-sporting Wolverine, and the debate internally became, ‘Isn’t that freakin’ boring?’“ 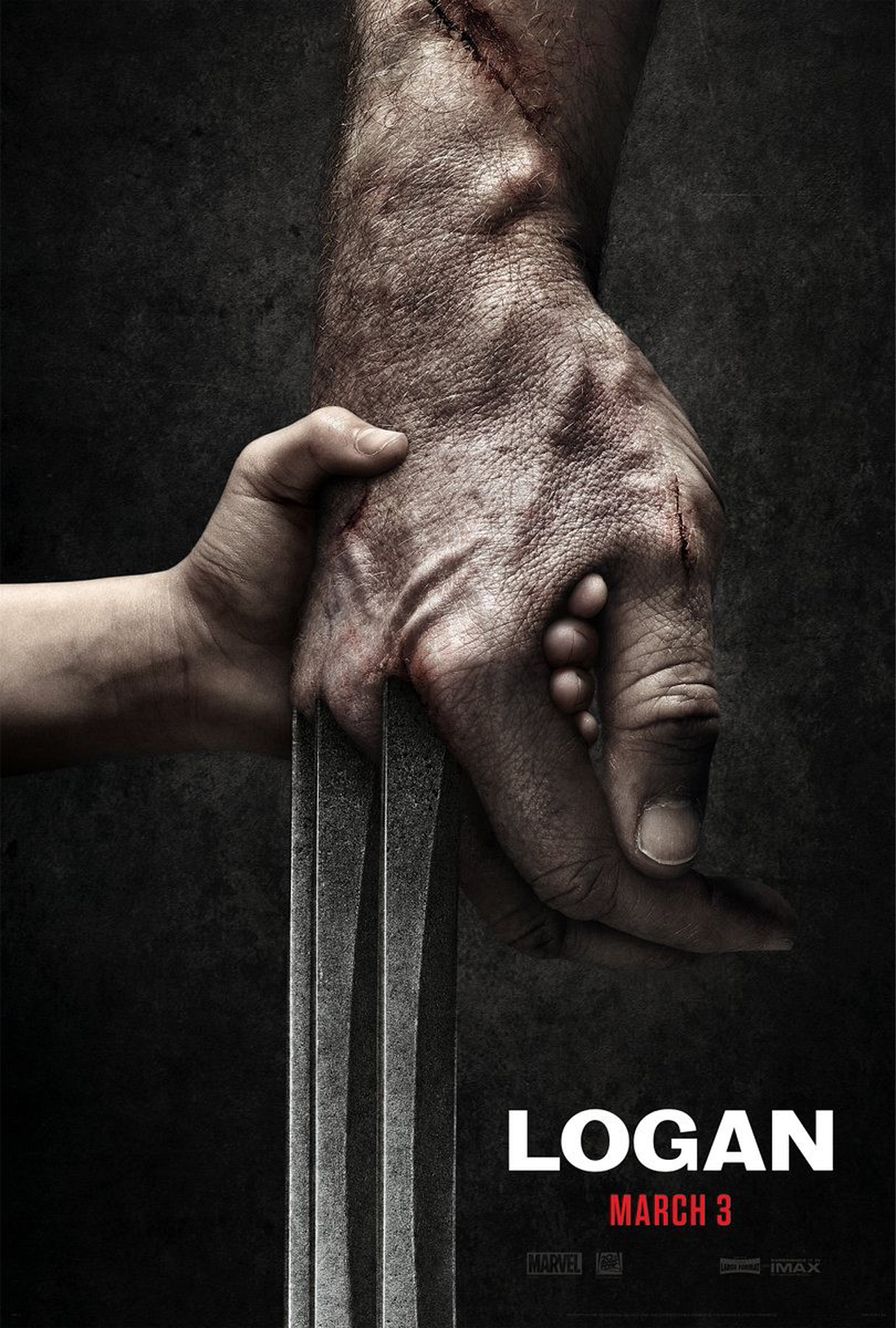 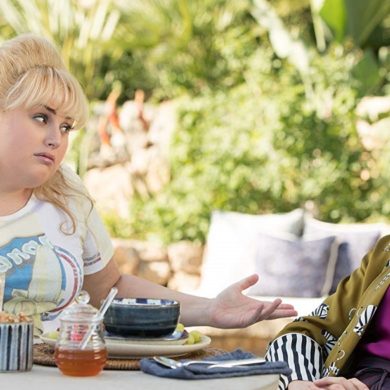